The Powerbase Edge is a small-form 48-watt cine and DSLR battery with the versatility of two mounting options. The V-Mount can be mounted on cine cameras, such as the RED or Blackmagic Design Ursa Mini. It also can be mounted to the bottom of a DSLR or mirrorless camera with an integrated quick release plate for fast detachment from under the camera or rigs. 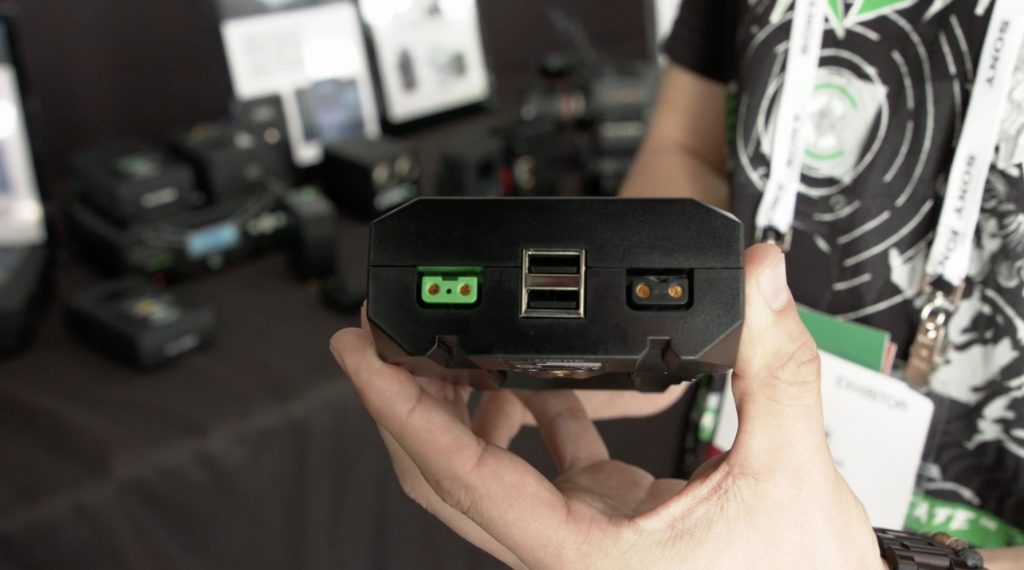 The 14.8v Lithium-ion battery pack includes one 8v port, two USB outputs and two power tap outputs, one of which is a SmartTap. The pack also features a built-in runtime LCD. The Powerbase Edge weighing only 1.3lbs. 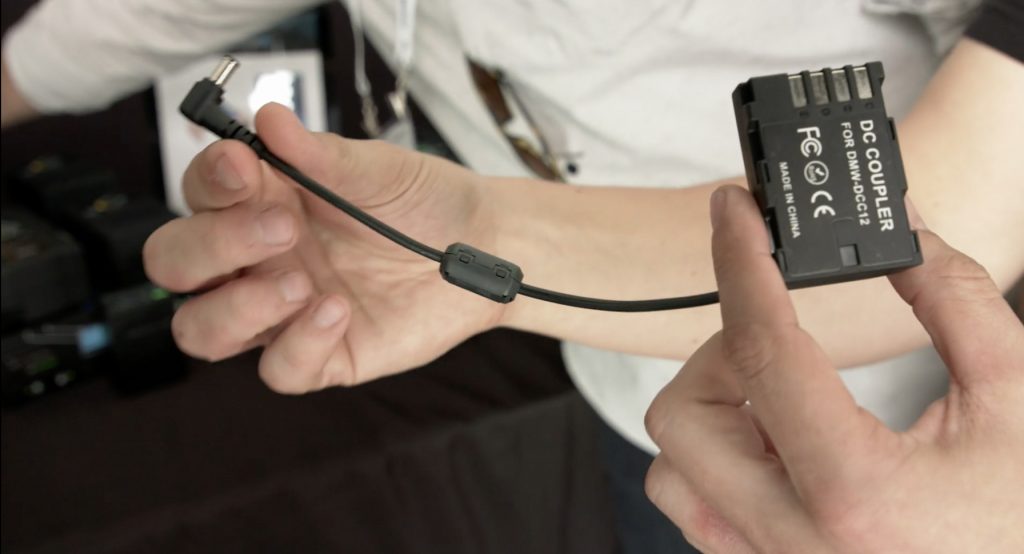 With cameras such as the Blackmagic Design Pocket Cinema Camera 4K that have smaller batteries that won’t last long thePowerbase Edge will be a good fit for much longer record times. The battery will have several regulated DC couplers (dummy battery) options available to power a variety of cameras. Runtime on a Sony a7 III is approximately eight hours. 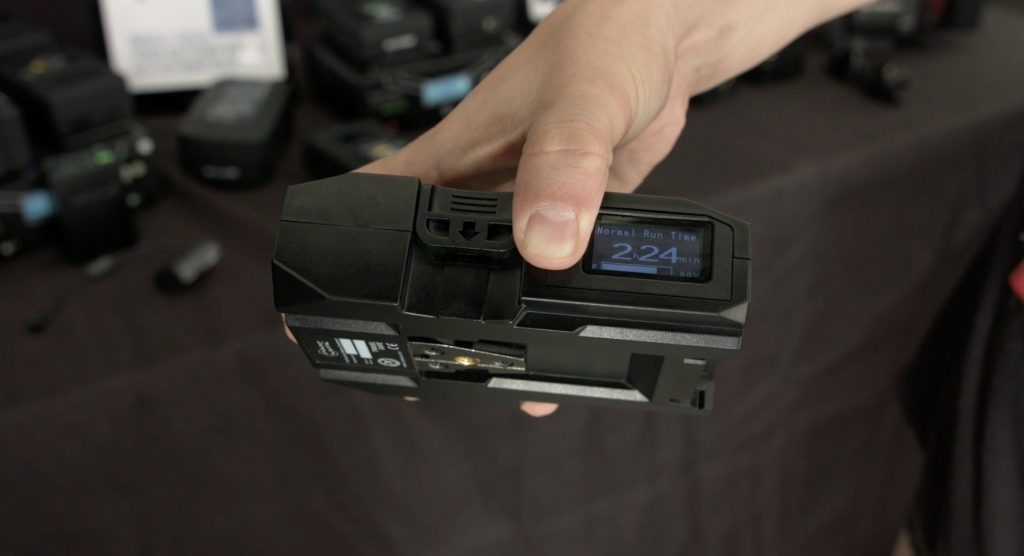 A nice feature is the LCD readout on the side the Powerbase Edge that gives a readout of the available power left.

The Powerbase Edge will start shipping June 4th and will retail for $279US.