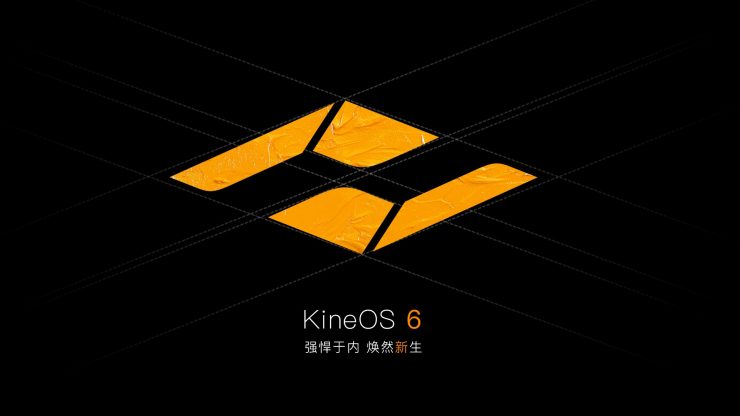 Kinefinity has released the KineOS 6.0 firmware update for the Terra 4K & Terra 6K cameras with a major overhaul of the UI and adds new recording options. 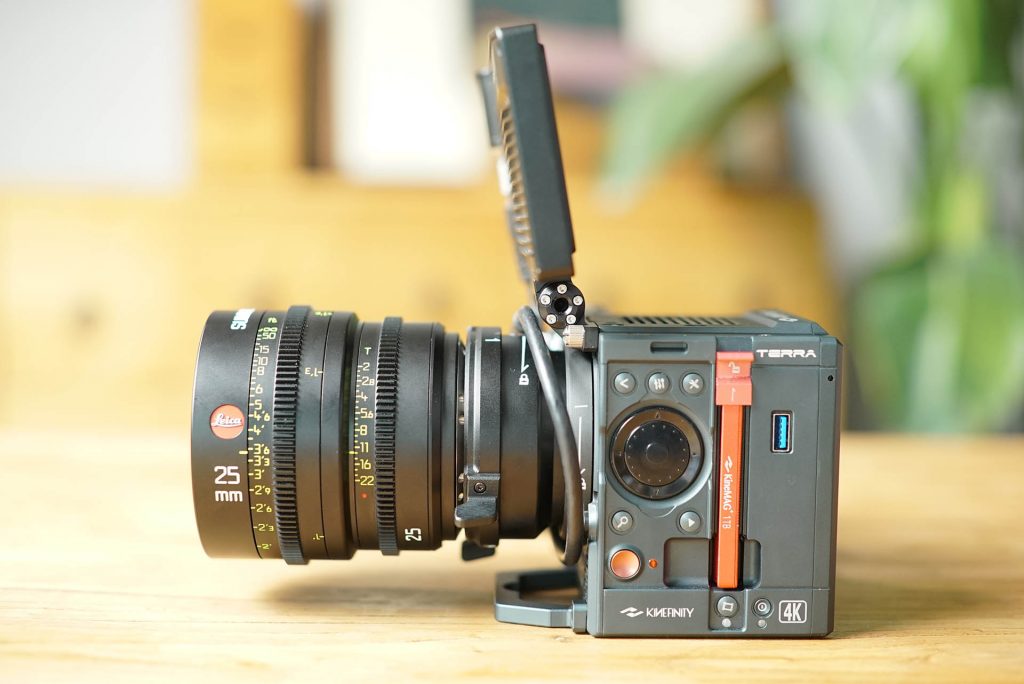 The user interface of the camera has been redesigned for ease of use and speed.

Currently, recording on the Terra cameras is either to ProRes or KineRAW (KRW). Kinefinity is now adding in the capability to record to compressed RAW in a CinemaDNG format at 3:1, 5:1 or 7:1 compression ratios.

This feature is still in beta and currently has a few caveats listed below.

Note: KineLOG is burned into CinemaDNG, but the colour of CinemaDNG is very different from ProRes due to the processing of Da Vinci Resolve.

Note: when playing back, CinemaDNG footage is very slow for current firmware. Playback will be improved in future with a new firmware.

Note: Since CinemaDNG in Da Vinci Resolve has different workflow compared to ProRes, you can not load the LUT into cinemaDNG footages to restore what you see when shooting. 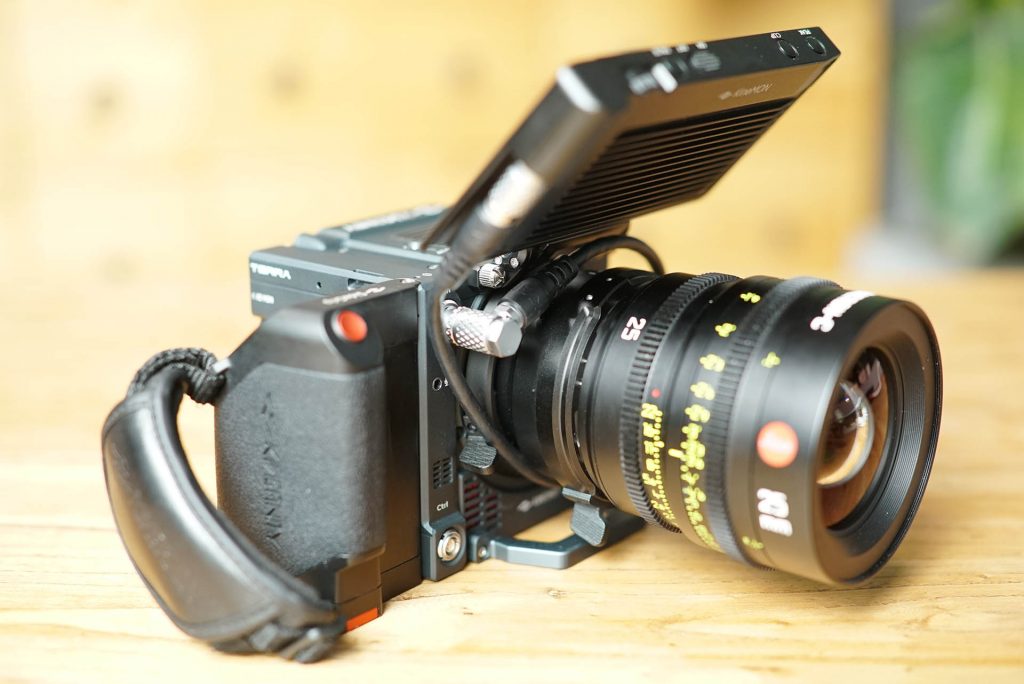 With the new firmware update, the Terra 4K can downsample the full sensor readout for a 2K image. Doing this results in an image with lower noise and claims to be of better image quality.

Anamorphic and Open Gate shooting modes have also been added.

Other improvement and fixed bugs

Kinefinity seems to be on a roll lately, with the announcement of the MAVO and MAVO LF. It’s good to see that they are still continually updating the software for their existing line.

If you have questions about the camera or want to hear from existing users, the unofficial Kinefinity Facebook group is the place to go.