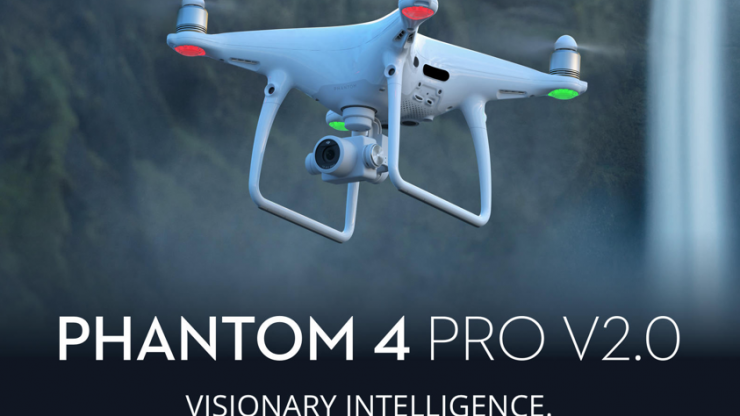 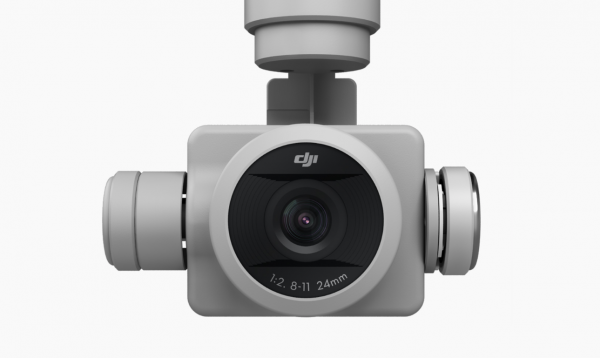 Just like the original Phantom 4 Pro and Phantom 4 Advanced, the V2.0 is equipped with the same 1-inch 20-megapixel sensor capable of shooting 4K (4096×2160) video at up to 60fps, at a maximum bitrate of 100Mbps using the H.264 codec. It also supports  H.265/60fps video and Burst Mode stills at 14 fps. What is new is the V2.0 gets an OcuSync HD transmission system, which supports automatic dual-frequency band switching and also lets you connect to DJI Goggles RE wirelessly. 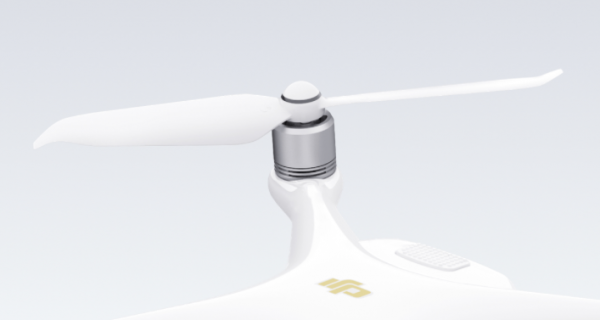 The other big difference is that the Phantom 4 Pro V2.0 gets an upgraded propulsion system with FOC sinusoidal driver ESCs and 9455S quick-release propellers that DJI claim reduces noise and makes the drone more aerodynamic. DJI also claim that aircraft noise has been reduced by up to 4dB* (60%). This is welcome news as the Phantom 4 Pro often sounded like a loud buzz saw when it was in the air!  Unfortunately, this new system hasn’t improved speed or flight time. The Phantom 4 Pro V2.0 has the same maximum flight time and maximum speed as the original Phantom 4 Pro. 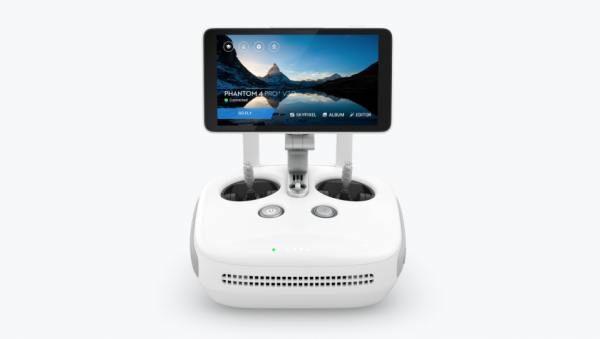 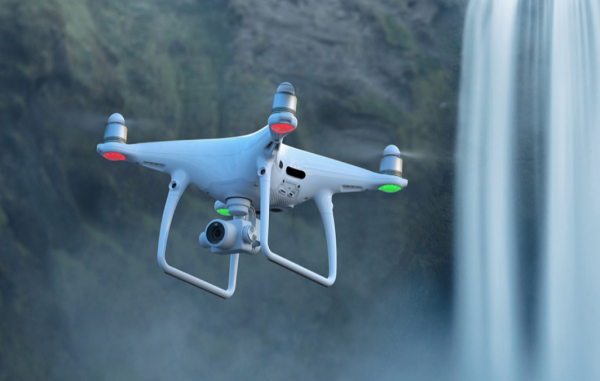 V2.0 has the same intelligent flight modes as the original Phantom 4 Pro. The Phantom 4 Pro V2.0’s Return to Home function has been improved. It now forms a map of its environment in real time. Once the Return To Home Button has been pressed, the aircraft will choose the best flight path to return home. It is able to sense and avoid obstacles as far as 300m away. If the control signal is lost, the Phantom 4 Pro V2.0 will retrace its original path to regain its connection after one minute. When it reconnects, it will return to home following a straight route. If it fails to regain connection, it will also revert to straight line RTH. 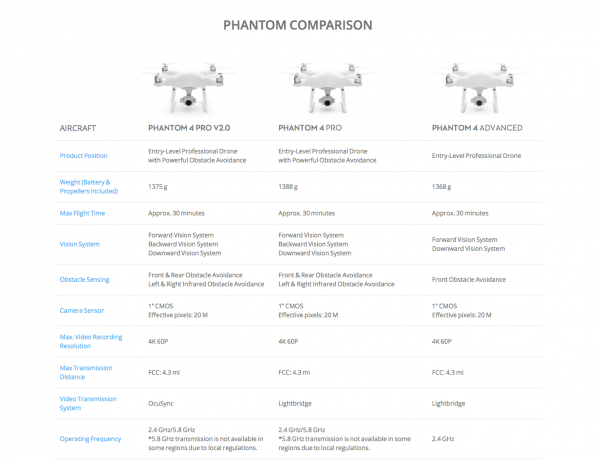 At first glance, the Phantom 4 Pro V2.0 may seem like an incremental upgrade and in a lot of ways, it is. For me, the biggest news is that V2.0 looks to be significantly quieter than the original Phantom 4 Pro and that in itself is a major advancement. Maybe we expect more from DJI and I’m sure a lot of drone owners are going to look at this announcement and probably yawn.