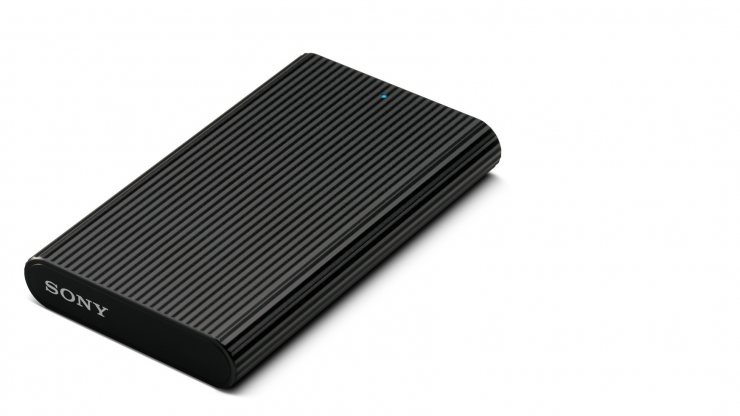 Sony has announced a new range of SSD drives called the SL-E series (isn’t that a Mercedes model?). Sony claim that their new high-capacity external SSD drives are small enough to put in your pocket but powerful enough for high-speed and safe data transfer.

The SSD drive is smaller than a credit card (well at least if you look at the flat dimensions) and is available in capacities up to 960GB. The SD drives with in at just 50g (1.8 oz). The whole range consists of 240GB, 480GB and 960GB drives.

The SL-E series SSDs are equipped with reversible USB Type-C ports for compatibility with mobile technology devices, as well as USB Standard-A. Having both ports means the drives can be used with a wide range of devices including Mac and Windows PCs (USB Standard-A), Android smartphones and tablets (USB Type-C).

The USB 3.1 Gen 2 (SuperSpeed USB 10Gbps) interface offers a high capacity and ultrafast connection and if you are using it for photography it makes for a good solution for tethered shooting with cameras like the Sony α7 III. Sony claims that the data transfer speeds are up to 540MB/s (read) and 520MB/s (write). For video editing and backing up your files in the field, these drives look like a good solution. 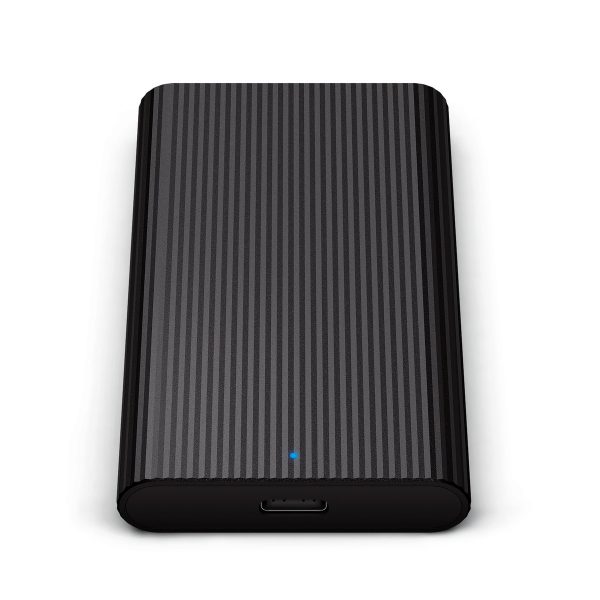 The SL-E drives use flash memory so there are no moving parts inside, which increases the shockproof capability and reduces the chance of a mechanical breakdown of the unit and the loss of data. The drive also contains ENC DataVault Lite software, for increased security of your files. ENC DataVault lite lets you password-protect selected partitions using 256-bit AES encryption. Once activated, a password is required every time you need to access the encrypted files. Multi-platform compatibility means you can set a password to lock from Mac then open from Windows, and vice versa.

These new drives look very similar to other offerings from companies such as Samsung, Sandisk and Angelbird. As a comparison, the Samsung T5 1TB drive retails for $349.99 USD (€290) and has read speeds of up to 540 MB/s and write speeds up to 515 MB/s and weighs just 1g more than the Sony. The Sony SL-E drives certainly seem overpriced when compared to a lot of the competition.