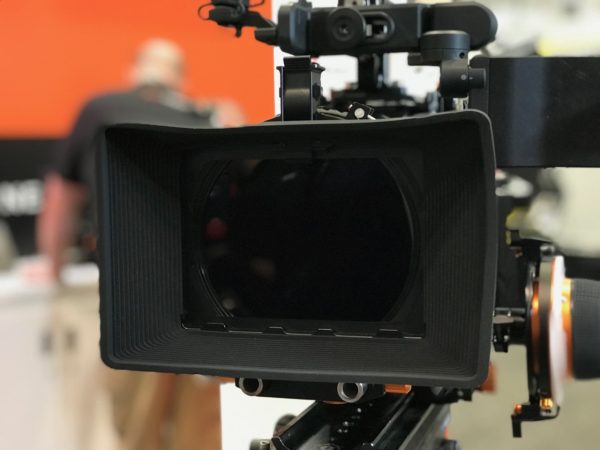 The Clash 138 ultra-lightweight matte box can accommodate up to two 4×4″ or 4×5.65″ filters and a single 138mm circular filter for holding a polariser. The mate box weighs in at only 177 grams (6.3oz) and is well suited for run & gun, aerial, gimbal or Steadicam use. 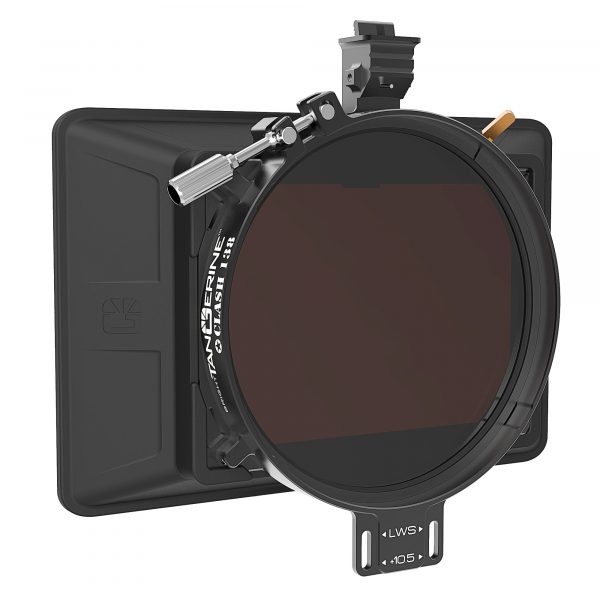 Rather than using a PV sized linear polariser, which needs rotating stages for the angle of polarisation to be adjusted, the Clash 138 can use any 138mm filter. The filter sits inside a retaining ring that can be rotated up to 120-degrees. 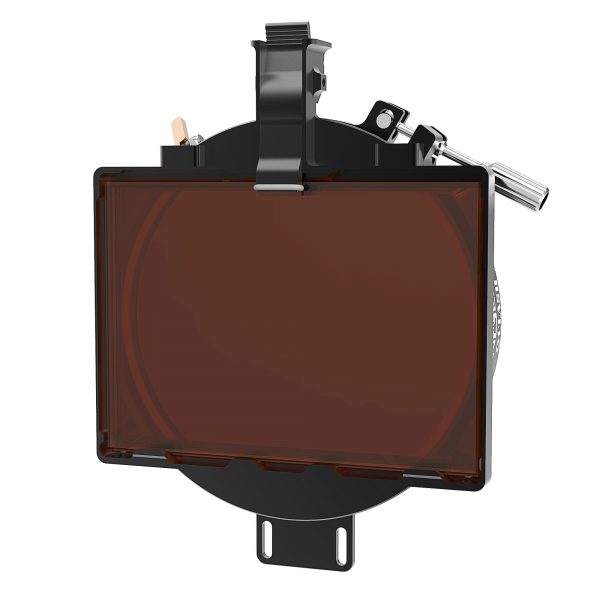 The Clash has a 143mm diameter lens attachment and is compatible with Bright Tangerine’s clamp-on rings, rubber donut as well as the Black Hole. If you aren’t using a round filter, the retaining ring can be removed to reduce weight. The other added benefit of removing the retaining ring is that you can run wider lenses. 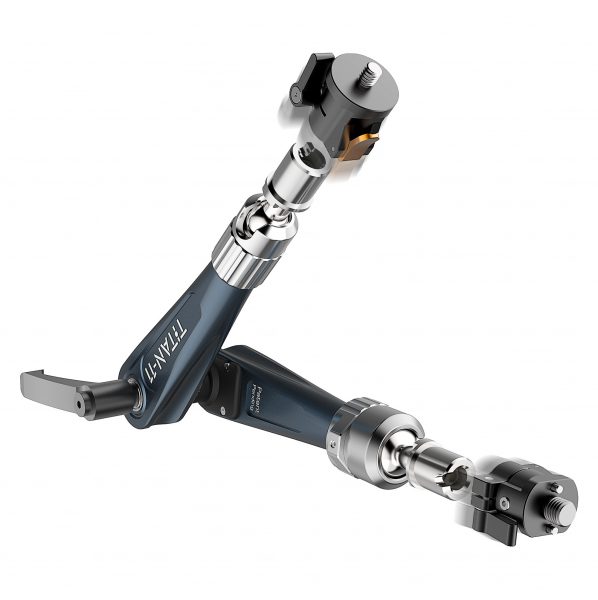 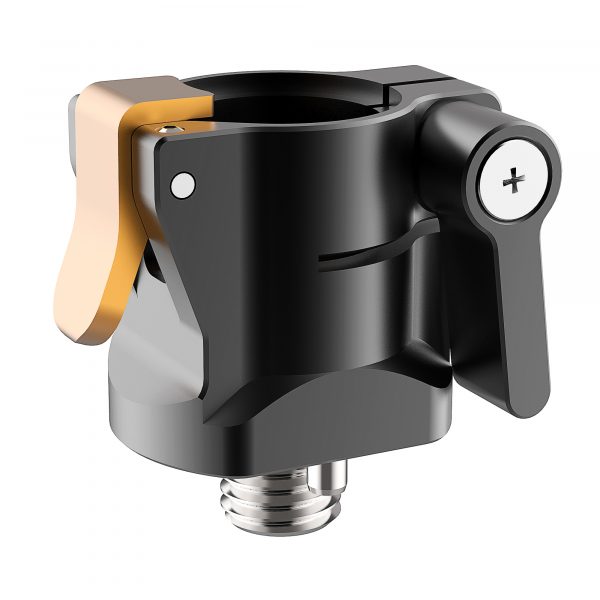 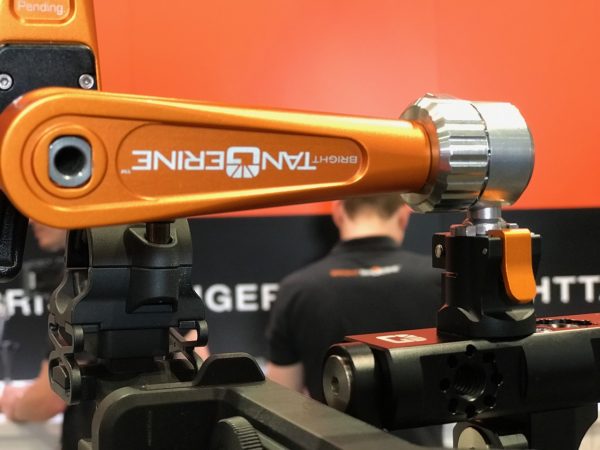 The Quick Release System will be in stock at the end of April. 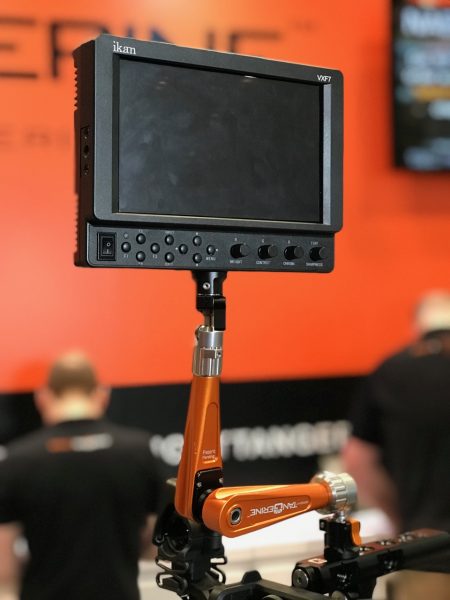 Customers can purchase individual components or buy from the range of kits for additional savings. 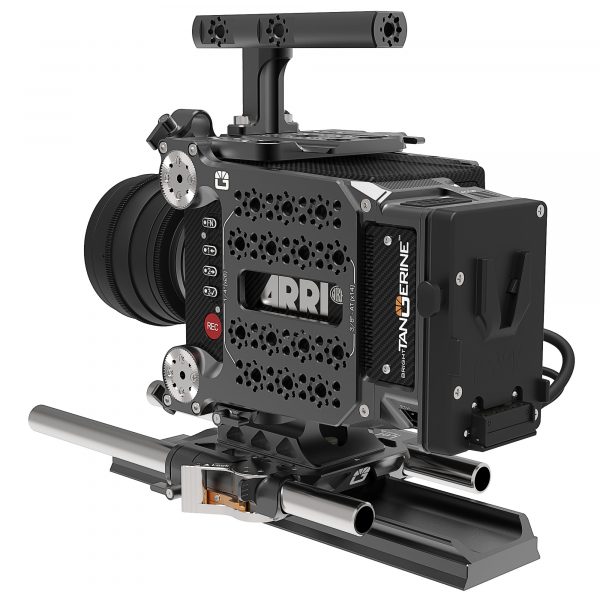 Last year Bright Tangerine showed a range of accessories for the Alexa Mini, but they have yet to ship. In the next few weeks you will finally be able to order these accessories, with the first set of units expected to ship at the start of May.

The Alexa Mini range includes both mechanical and electronic components that expand the power connections available for the Alexa Mini. All the components are low profile to maintain the cameras compact form. 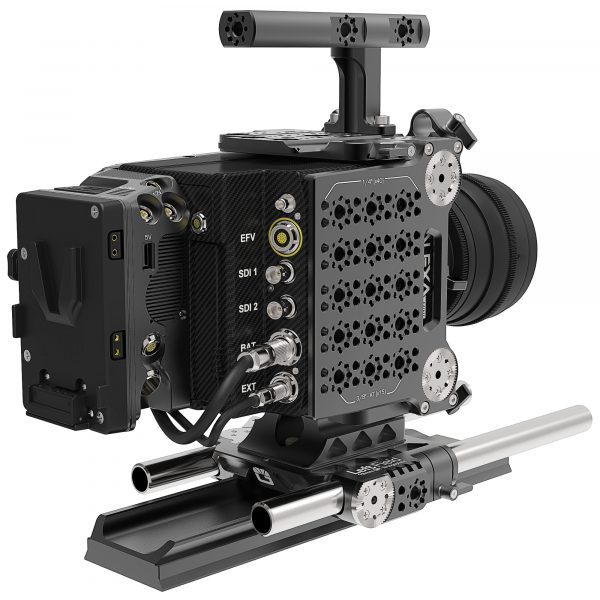 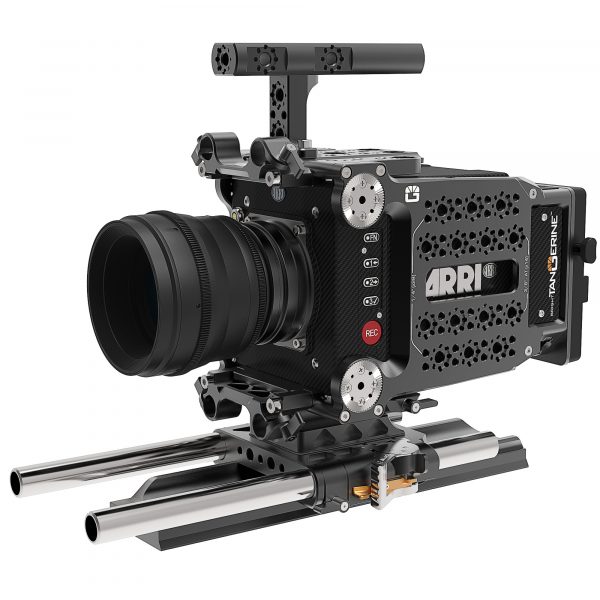 The Alexa Mini Master System consists of the Alexa Mini Power Distribution Module and Left Side Cheese Plate to provide multiple power connections for powering the Alexa Mini and other camera accessories like monitors, lens motors and wireless video transmitters using a single AB Gold-Mount or V-Mount camera battery. By mounting directly to the cheese plate, the Master System maintains a low profile and does not require any additional bridge plate with rail support to be used. 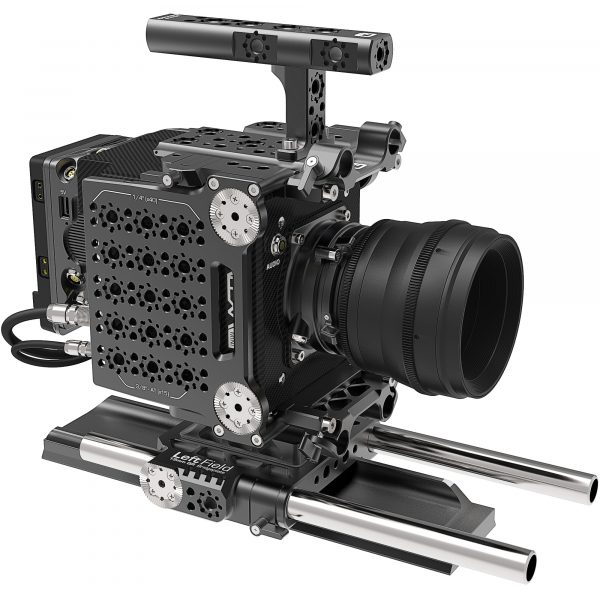 The left and right side cheese plates are both designed to be low profile while providing protection for the camera. Both cheese plates allow for mounting of accessories with ¼”-20, 3/8”-16 and ARRI accessory mounts. Handles and extension arms can also be mounted using the ARRI standard rosettes. The Cheese Plates are compatible with ARRI’s MAP-1 & MAP-2 brackets. Bright Tangerine will also be introducing low profile top and bottom plates with optional 15mm LWS rod mounts.