We sat down with Roman from Angelbird and he showed us what they have been working on. They make and sell fast media for editing and capturing video.

Angelbird have been working with Atomos to create media specifically designed for the upcoming Atomos Ninja V. The main reason their media had to be redesigned is that the Ninja V is really small and so the case for the media needs to be smaller. It’s called Master Caddy three and it comes in sizes of 512GB, 1TB, and 2TB of SSD.

Angelbird also showed us how their PKT drives, he whilst it isn’t specifically designed for the new Blackmagic Design Pocket Cinema Camera 4K, would work really well with it. This is because the Blackmagic Design Pocket Cinema Camera 4K can record directly onto a hard drive via USB-C. A rather clever feature of the Angelbird SSD drives here is how they cable connect to/into them.

Yes, the cable’s wide point at the end of it actually goes into the case of the media, creating a really strong connection. So if you had the drive even just hanging off your camera, for example, you wouldn’t need to worry about your drive falling off. 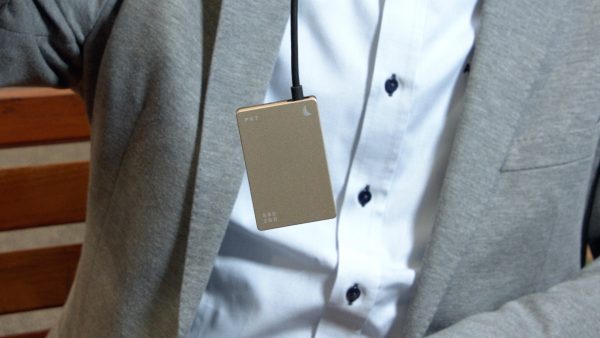 Angelbird also showed us the PKT XT, which is a larger version of the PKT that goes up to 4TB instead of just 2TB that the PKT goes up to.

Angelbird has fast SD cards and Cfast cards up to 512GB. 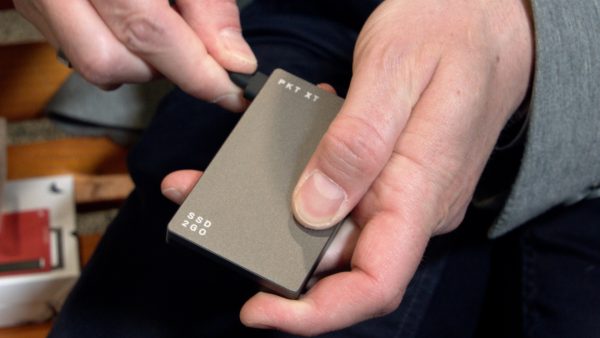 Master caddy three will be released alongside the Ninja V and pricing will be confirmed closer to that time.

The PKT is available now and starts at $349 USD 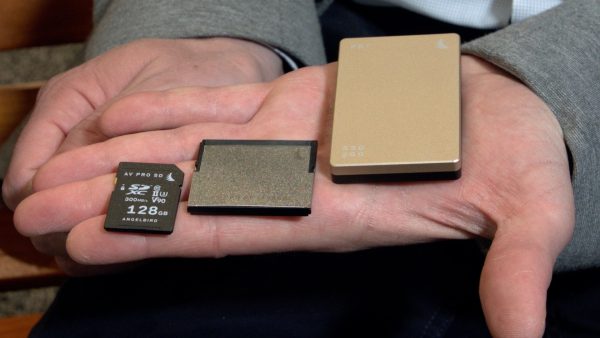