Westcott showed us some of their new gear at NAB 2018. The last time we saw the Solix it was still in prototype stage, but now they have a fully working production version.

The Solix is a daylight balanced LED. It has basic controls and features a single dial with on/off power which goes from 0-100. It has an integrated speed ring which spins 360 degrees and will accept just about any accessories you’d like to attach such as softboxes, striplight, octobank and even has an umbrella mount. 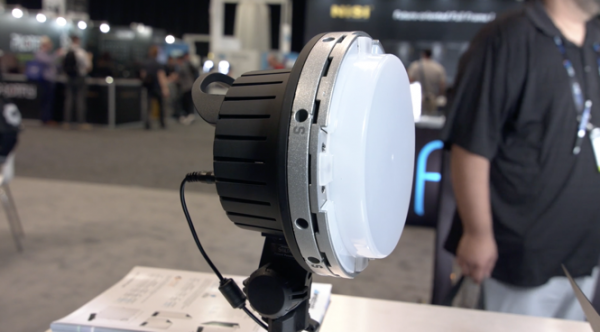 The light will run off of D-tap. Has a magnetic diffusion disc and barn doors. Now, of course, one of the biggest concerns for video shooters with LED is fan noise and Westcott says they have done a lot of work to make this light super quiet. As for the weight of a softbox, Westcott says the light will hold up to a 5-foot. 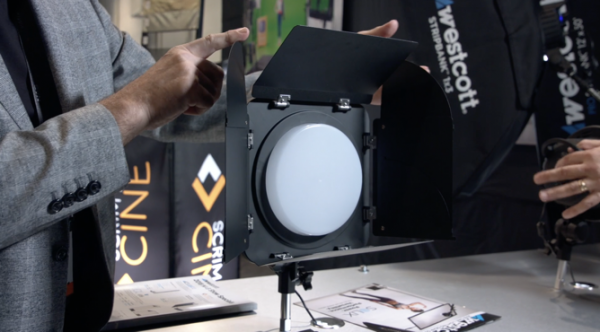 The light comes with quite a few things bundled in. You get barn doors, diffusion disc, a tether tools strap to hold your power source on your stand and a case. 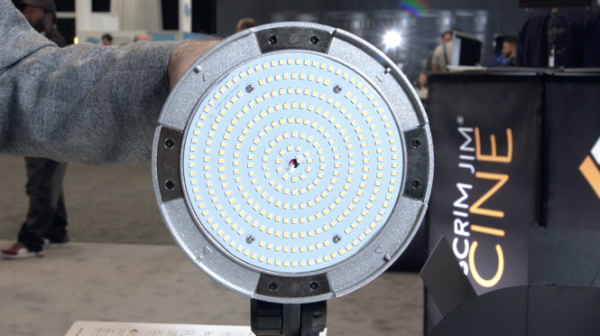 Solix Daylight is available now and costs $449 for the basic package.