DP Lumi is a new lighting company that most of our readers probably aren’t familiar with. They make a range of very affordable and powerful flexible LED panel lights ranging from a 1×1 up to a 1×3.

Flexible panel lights are not a new concept, and companies such as Westcott and Aladdin have been making them for years. DP Lumi’s lights don’t look any different to most of the competition, however where they do differ is when it comes to output. 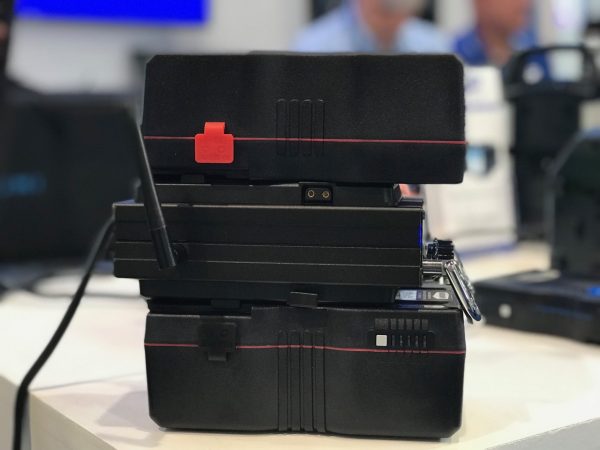 The DP Lumi 1×3 can run off two 14.4V camera batteries and it outputs a claimed 6500 lux at a distance of 1m. To put that figure in perspective, most 1×2 flexible panels put out around 3500 lux at the same distance. 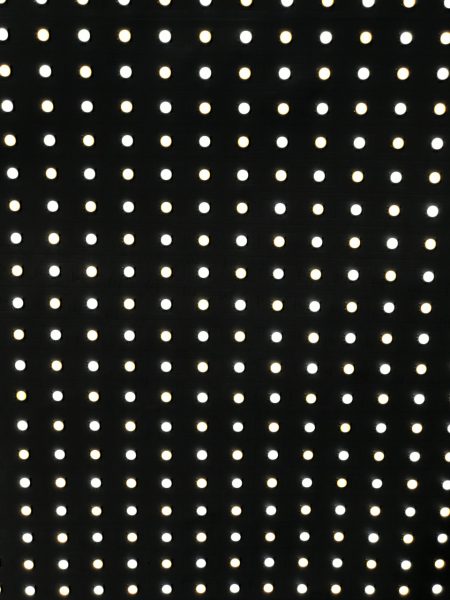 Even from our brief time looking at the light on the show floor at NAB, we were impressed by the output it was capable of producing.

The other nice aspect about these lights is that they are very affordable compared to other flexible LED options that are currently on the market. The Lumi 1×3 Bi-Color Panel retails for $1275 USD and it comes with a carry bag, V-mount or AB Gold Mount driver, soft box, egg crate and mounting frame 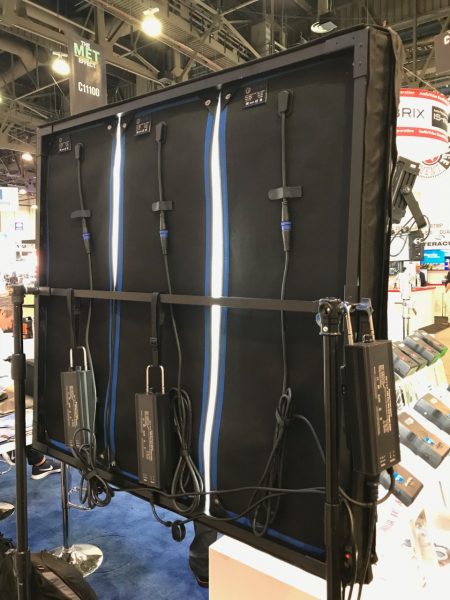 The company also makes 1×1 flexible panels and a range of lighting kits and accessories. There are also very affordable frames for mounting multiple 1×3 fixtures together to create a large source.

Stay tuned for a full review of the DP Lumi 1×3 in the next few months.