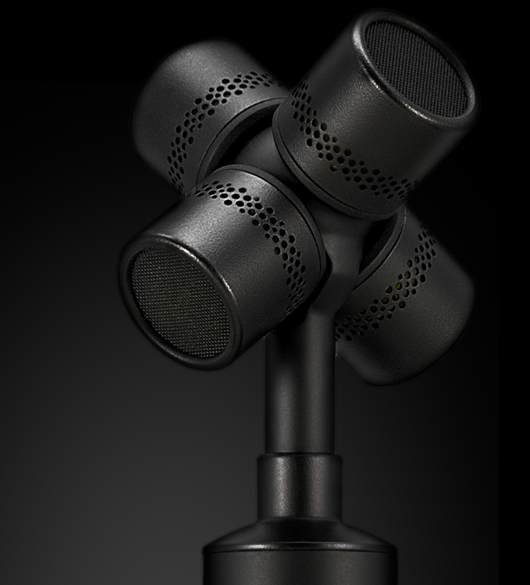 As the name would suggest, Ambisonic means that the microphone captures the sound from all directions and allows you to then manipulate it in post. These mics could be very useful for those doing VR work. 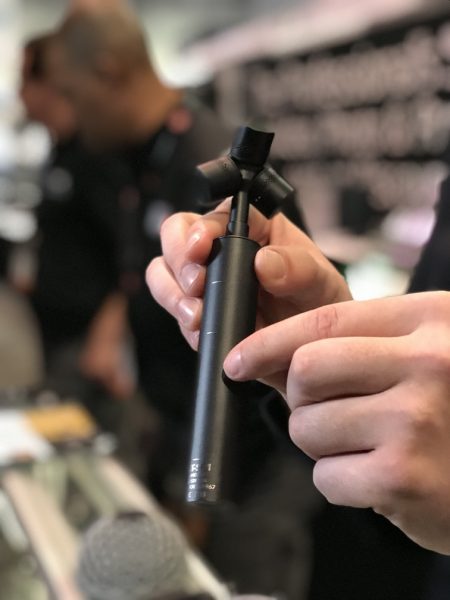 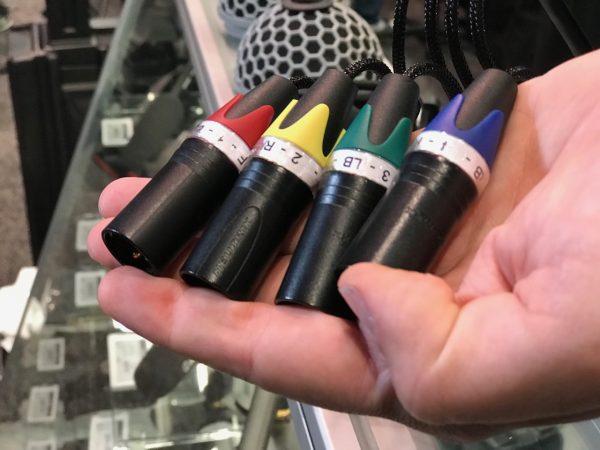 Rode has said the NT-SF1 will be released in the next three months for $999 USD.