Easyrig has been a popular bit of gear that allows you to carry heavier rigs and distributing the weight in a way that is more comfortable. One of the challenges has been the attachment that sort of hooked on and could be a bit fidgeting to attach sometimes. They have now come out with a Quick Release that should make things a lot easier, allowing you to connect and disconnect in seconds. You now have the option to replace the hook or use this in conjunction with the hook. 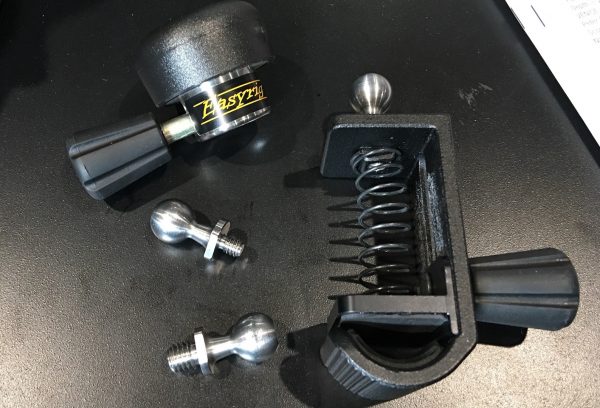 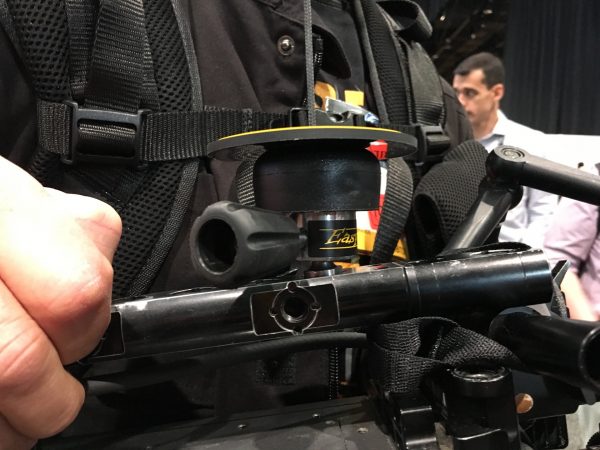 They have also brought out an umbrella attachment you can mount to the upper arm on the Easyrig. On the Umbrella Holder there is 3/8″ and 1/4″ thread hole to mount a battery or other accessories. There is also a hole to put a lighting stud on the holder. So even though you may look at this as a bit of a gimmick, I think it could actually be useful from time to time. 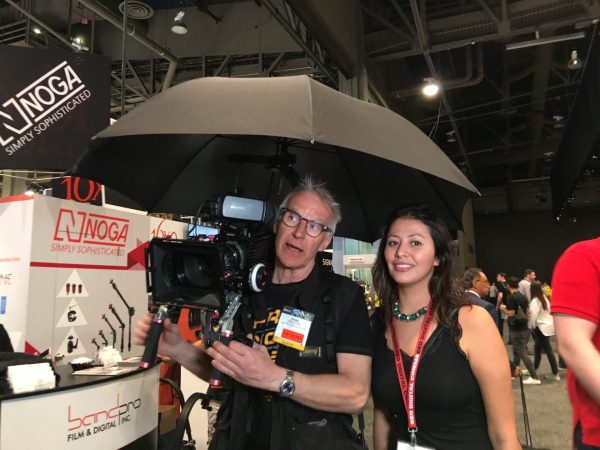 For female camera operators that want more support around the waist and chest. This is similar to the Gimbal Rig vest. Highly adjustment on the top, because of the velcro. There is also a chest pocket on the vest. Even though this has been designed for female operators, it can be used by any operator. 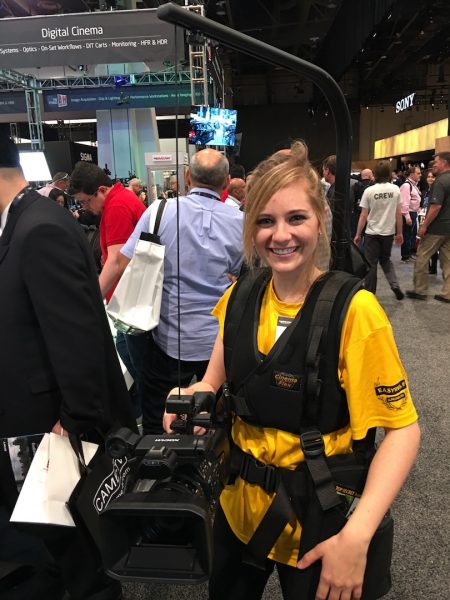 Regular users of the Flowcine Serene in the past have found that it could tend to hold their gimbals a little too far out from their bodies  Now you’re able to shoot from your shoulders when using a Serene arm. The Line Guide forces the camera back towards your shoulders. It is easy to mount to your existing Serene arm. Just mount the Line Guide with the five screws that are included. 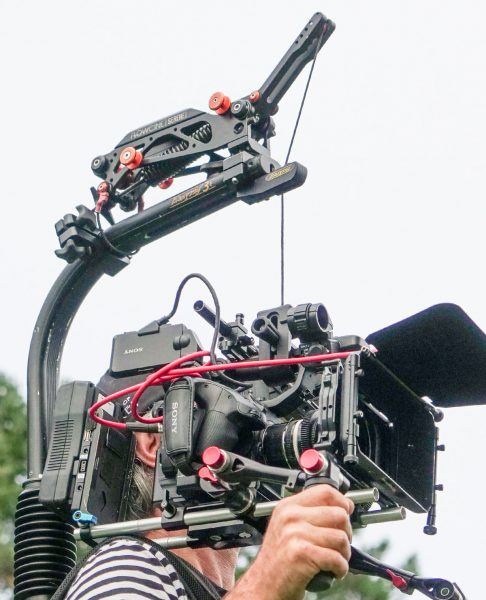