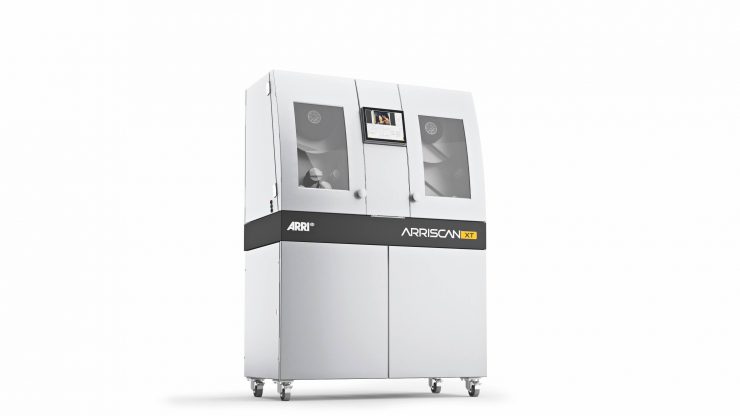 ARRI has introduced the ARRICAN XT, whose primary purpose is to save historical archive film. Arri has worked closely with film archive and restoration specialists from around the world and applied a range of cutting-edge technologies for digitizing and remastering old and often damaged, and fragile film.

The ARRISCAN XT builds on  the ARRISCAN and ARRILASER.  ARRI’s ALEXA XT sensor gives the new ARRISCAN XT improved overall image quality, and its scanning speed is up to 65% faster than its predecessor. Badly damaged material can be worked on using a computerized intermitted frame-by-frame film transport system.

The diffuse, high-power LED illumination of the ARRISCAN XT reduces the visibility of scratches and does not produce any heat at all, Arri claims. This is a pretty handy feature when you’re working with highly flammable nitrate film stock. The Wet Gate system uses a specially developed liquid to conceal scratches and dust.

The ARRISCAN XT is fully compatible with existing ARRISCANs, meaning restorers will be able to upgrade their equipment on-site with the addition of improved software, new features, and updated hardware. We certainly like it when a manufacturer looks after their existing customers like this.

Arri has a long history and their cameras have been used to capture important historical events over the last 100 years. Preserving  old films is something we should all take a keen interest in. Arri owes their future to their past, and it’s good to see that they are investing the time and effort to help preserve film that has shaped our industry.

No pricing or ship dates are available as of yet.