DJI have officially announced the Master Wheels and Force Pro. You can see Newsshooter’s exclusive first look at both of these products that we did several months ago here and here. 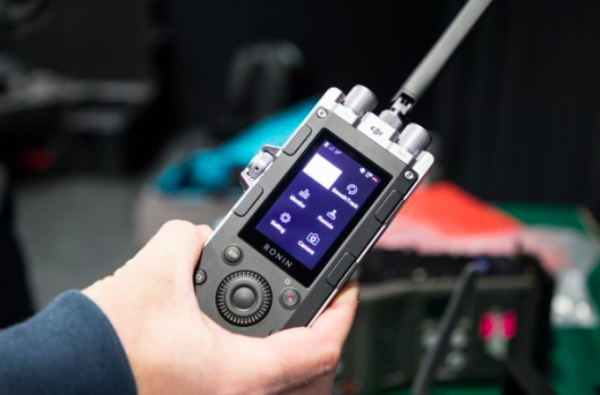 The DJI FORCE PRO offers motion sensor control for your RONIN 2, INSPIRE 2, and RONIN-S. The FORCE PRO is an intuitive movement and control system that features high precision motion sensors that allow users to remotely pan/tilt and operate their RONIN 2, INSPIRE 2, and RONIN-S. Newsshooter was lucky enough to get an exclusive first look at the DJI FORCE. 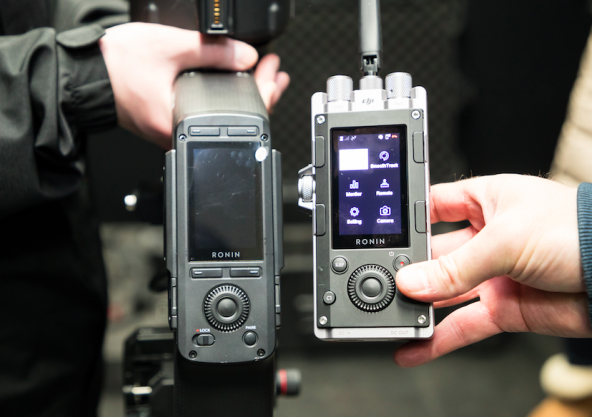 This is not the first time we have seen something like this. MōVI showed the Mimic way back in 2015, and since that time they have also released the MōVI Pilot. MōVI Pilot allowed users to control both the MōVI and FIZ outputs, Pilot also incorporates Freefly’s MIMIC technology. This lets users move the Pilot to control where the camera is pointing, as well as make adjustments to the focus, iris, and zoom. With RED RCP support, you can also have complete control of your RED camera from 600+ feet away.

The DJI FORCE doesn’t have FIZ integration, but it does allow you to control all of the parameters of your RONIN 2 gimbal. It features all of the same controls and menus that can be found on the RONIN 2’s remote controller. For all intensive purposes, it’s the same, except with the addition of motion sensors.

The DJI Master Wheels are a high-end cinematic control system for the Ronin 2, Inspire 2, and upcoming Ronin-S. You may have never seen hand wheels in this age of remote controllers and touchscreen interfaces, but they have been around long before most of us were born. 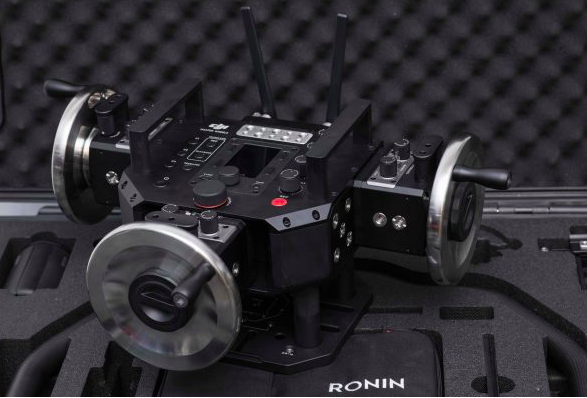 A lot of DPs and camera operators still prefer to use wheels so that they can achieve more tactile and organic camera movement. Joysticks and other electronic controllers can be fiddly to use and don’t always provide natural looking results. That’s why DJI have come up with their Master Wheels system.

Master Wheels will be available for pre-order on April 10th, 2018 at authorized pro dealers or through DJI flagship stores. The complete 3-Axis Model will retail for $8,000 USD, 2-Axis Model for $6,000 USD and Single Wheel Control Module for $2,500 USD. Master Wheels will begin shipping in June 2018. For more information on all the new features and capabilities of Master Wheels, please visit www.DJI.com/master-wheels.

DJI Force Pro will be available for pre-order on April 10th, 2018 at authorized pro dealers or through DJI flagship stores. Retail cost will be $1,200 USD and will start shipping in June 2018