At NAB 2018 we caught up with Jeromy Young from Atomos to talk to him about how ProRes RAW works and how it is implemented into Atomos products. 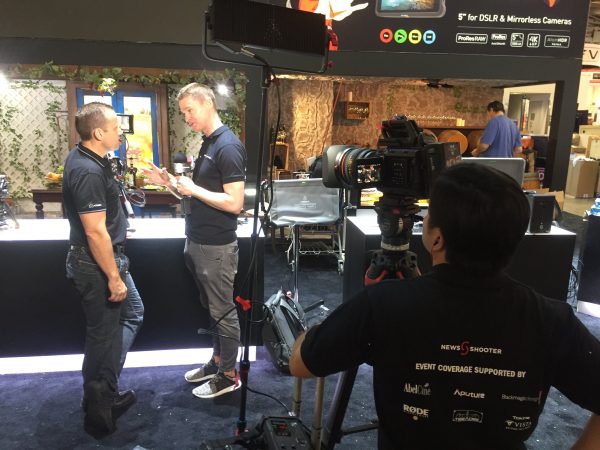 ProRes RAW can be a little difficult to grasp, so we wanted to talk to someone who has been directly involved with its development. We asked Jeromy to try and explain to us in laymen’s terms how it all works. 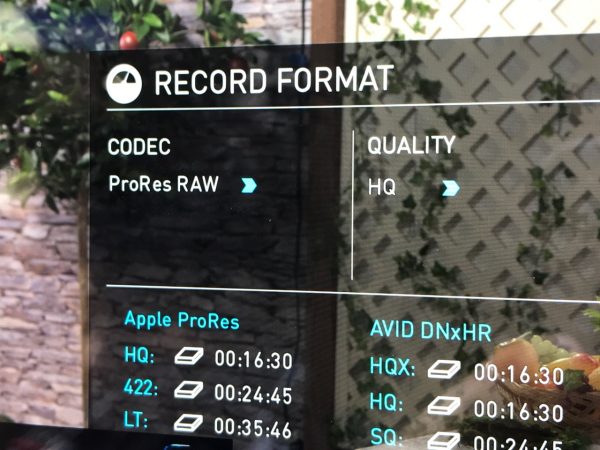 ProRes RAW is touted to give users the performance of ProRes with the flexibility of RAW. What Apple has done is to create a codec that is as easy to use as the existing ProRes options but with the flexibility of RAW. ProRes RAW allows you to import, edit and grade video with RAW data straight from your camera sensor without slowing down your edit. These RAW files provide maximum flexibility for adjusting the look of your video while extending brightness & shadow detail. This makes it a good solution for HDR workflows. 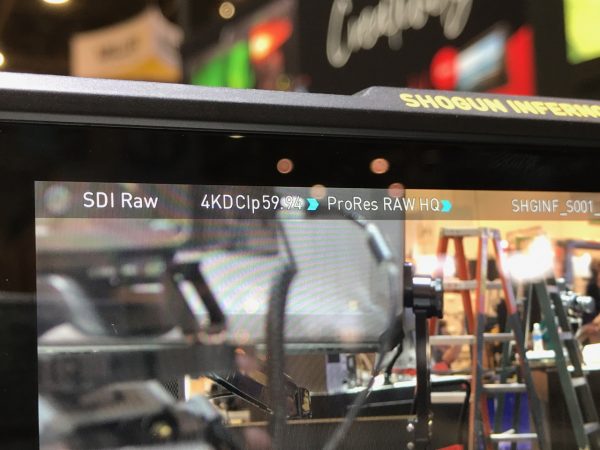 Atomos are one of the select companies to be at the forefront of adding ProRes capabilities to their products. From Monday (9th Aprl), a free firmware upgrade will be made available for owners of the Shogun Inferno and the Sumo 19. This upgrade will allow users to take the RAW signal from compatible cameras and record that in ProRes RAW. Once the firmware is installed, it will allow the user to capture RAW images in up to 12-bit RGB depending on what the camera outputs over SDI . ProRes RAW files can be imported directly into Final Cut Pro 10.4.1 for editing, color grading, and finishing on Mac laptop and desktop systems. 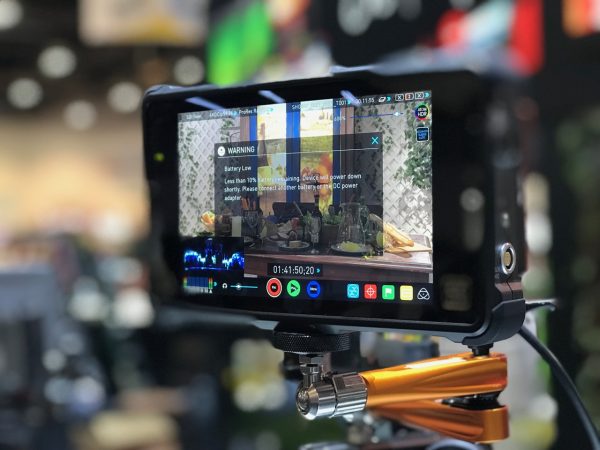 Atomos doesn’t have an exclusive monopoly on ProRes RAW, DJI will also be implementing the codec into the INSPIRE 2’s Zenmuse X7 camera in May. Just when we will see ProRes RAW implemented into other devices and even cameras are still unknown. Apple is keen to make ProRes RAW an industry standard codec, so I wouldn’t imagine it will be too long before we see it being more widely adopted.

ProRes RAW looks to be great intermediate solution for those users who don’t want to record in a highly compressed codec and also don’t want to use a proprietary RAW solution. The ability to shoot in RAW and then turn around and edit the material immediately is the big selling point for using ProRes RAW.