Just a few days ago Canon released the EOS M50, their first mirrorless camera capable of shooting 4K video. The problem when shooting in 4K is that there is an additional crop of 1.7x and autofocus is limited to contrast detection only and doesn’t use the DPAF system. 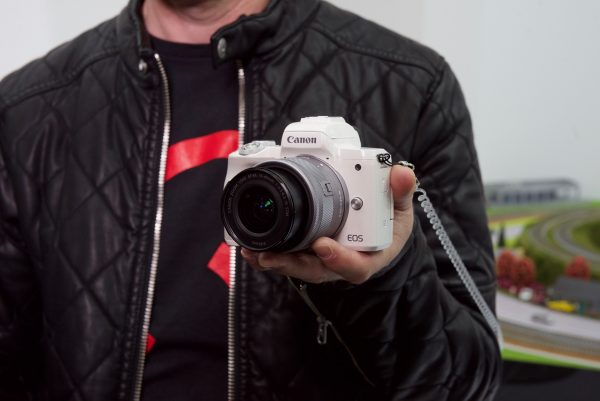 See all of the details on the EOS M50 here. 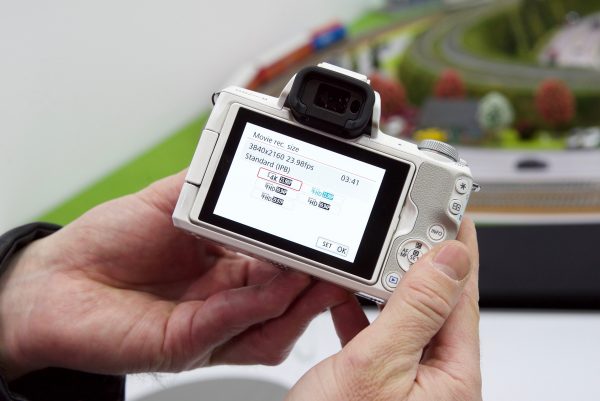 We got a chance to test out the EOS M50 at CP+ in Japan to see just how much crop difference there is when using the camera to record 4K UHD as opposed to HD. In HD the camera doesn’t have any crop, but once you switch to 4K UHD mode the EOS M50 crops. 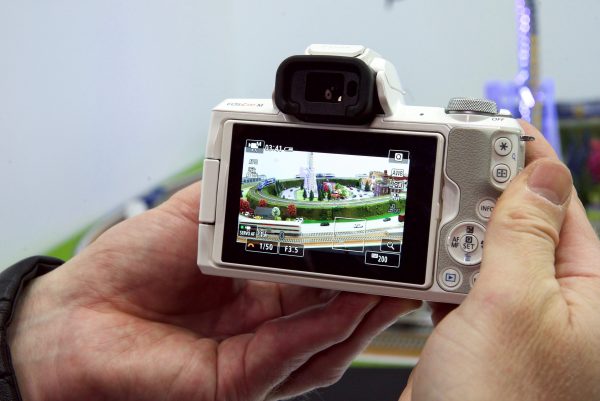 We found that when using a Canon 15mm-45mm lens and shooting at 15mm in UHD, to get the equivalent focal length in HD mode we had to set the focal length at 24mm. As the EOS M50 looks to be targeted at entry-level shooters and VLoggers, this additional crop when shooting in UHD may well be a problem if you need a wide field of view. 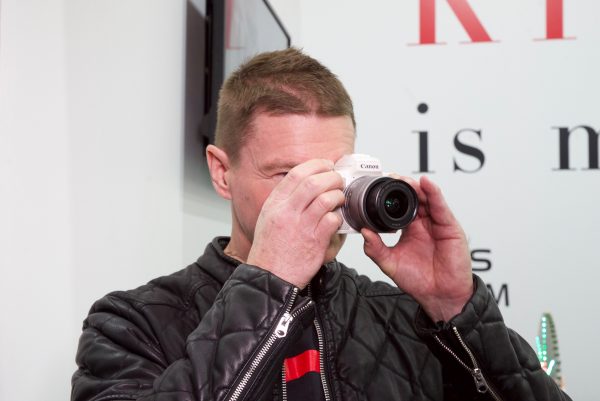 From my brief time trying out the camera, I found it fairly easy to use and it’s incredibly small and lightweight. The touchscreen autofocus seemed to work well in both HD and UHD video recording modes, despite the camera being limited to contrast detection only when shooting 4K.