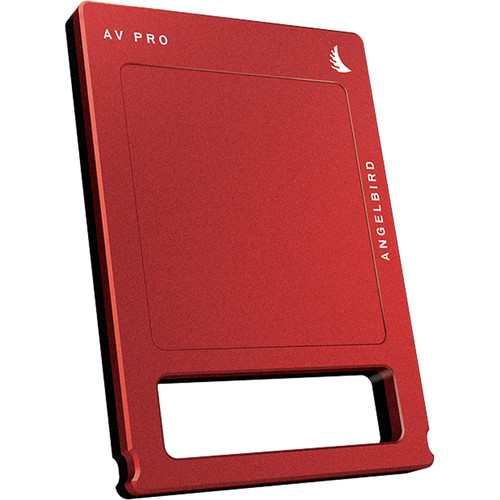 The MK3 SSD Drive is an update to the MK2 line which is now 9.5mm in thickness compared to 7mm so no spacers are required when using with Blackmagic devices. The square opening acts as a handle when used with Atomos or Blackmagic devices like a Hyperdeck. 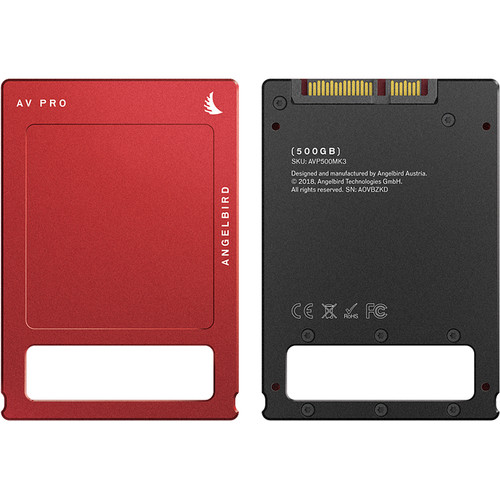 Angelbird also has a kit available for the drives that come with the Type-C to SATA adapter as well as a Type-A to Type-C Active Adapter.

Angelbird has a range of media in various formats, including SD & CFast cards. The new line of AV PRO SDXC UHS-II V90 SD Cards offers up to 300MB/s read & up to 260MB/s write speeds and are available in 64GB & 128GB capacities with the 256GB version to be made available soon.

For cameras that have dual card slots, Match Packs are available which are essentially two or four cards bundled together. 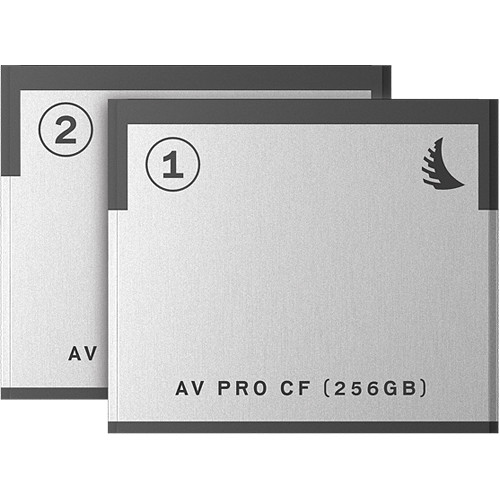