Panavision has unveiled the new Millennium DXL2 8K camera. The large-format camera uses the RED MONSTRO 8K VV sensor, and Light Iron color2 science (LiColor2). The DXL2 builds on the success of the Millennium DXL and is the direct result of feedback from cinematographers who were using the DXL. 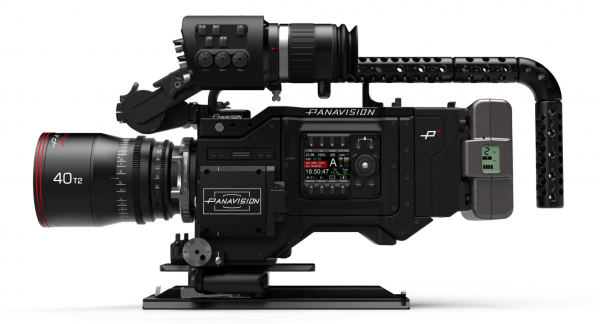 The original DXL was introduced back in June 2016, and it has been used on over 20 feature films, and countless television shows, commercials and music videos. Oscar nominee John Schwartzman, ASC photographed two features on the DXL and is among those who have tested the DXL2, providing input that has resulted in the creation of the DXL2.

Schwartzman says, “When you take an 8K image and super-sample it, it only gets better. It’s absolutely beautiful to look at. For me, the Millennium DXL2 is a no-brainer. It’s something I would use on anything. It does it all. And in fact, I’m currently planning to shoot my next feature with it.” 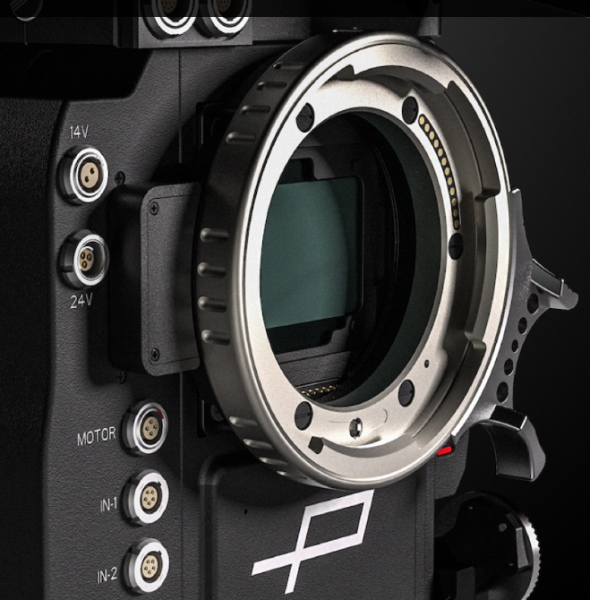 The RED MONSTRO 8K VV sensor in the DXL2 offers a claimed 16-plus stops of dynamic range with improvements in image quality and shadow detail, a native ISO setting of 1600, and ProRes 4K up to 60 fps. The camera offers 16bits of color across 35 million pixels, and what Panavision are claiming is one the quietest signal-to-noise ratios on the market. Panavision says that when you start with an 8K resolution image, magnification increases. With increased magnification, perspective cues become more pronounced and a wide dynamic range allows greater transition from highlights to shadows within the scene. This allows for a more gradual blending of complex colors. With greater color transition and increased dynamic range, contrast is reduced and the resulting image appears smoother and less sharp. 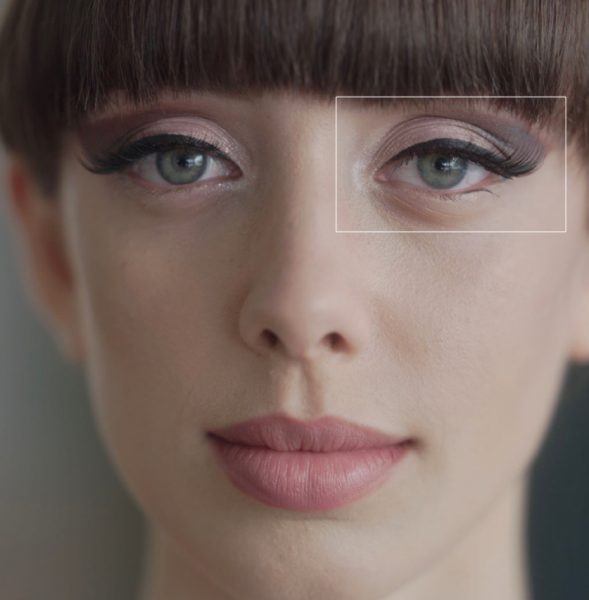 The number, as well as the size of the pixels, is what differentiates DXL2 from other large format cameras. The smaller the pixel, the larger the number of pixels that can be packed together in the same space. This combination of size and number eliminates the edge sharpening seen in lower resolution cameras. With a 5u (micron) pixel pitch, DXL2 has over 35,000,000 tiny pixels that work together to create an 8K image similar to large format still cameras. 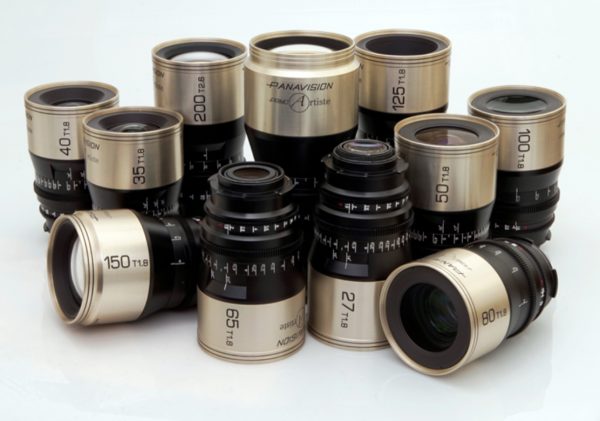 DXL2 and Panavision large format lenses offer the optimum system for creating the unmatched aesthetic of large format cinematography. Attributes such as a shallower depth of field, greater magnification and a wider field of view produce a softer, pleasing, more natural image—an aesthetic closely attuned to the way the eye sees.

Images are presented on the camera in log format using Light Iron color science. An integrated PX-Pro color spectrum filter custom-made for the DXL offers a significant increase in color separation and dramatically higher color precision to the image.

New to the DXL2, LiColor2 streamlines the 8K pipeline, handling the workflow and offering convenient access to high-quality RAW images, accommodating direct to edit without delays. There is a new ProRes 4K workflow that creates 4K footage from the full sensor without windowing. 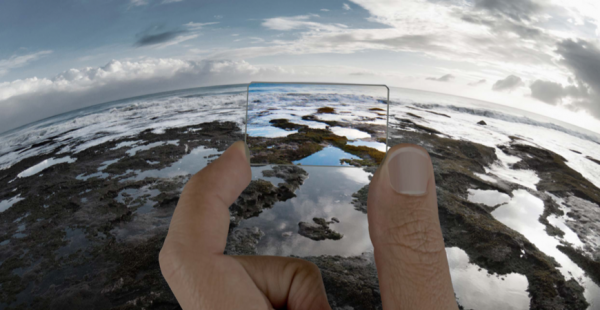 A custom color correction filter made with a high-precision design and manufacturing process, PX Pro provides a claimed significant increase in color separation and greater color precision. The filters provide an infrared (IR) and ultraviolet (UV) cut that improves color clarity and reduces noise and IR contamination. The characteristics are most notably demonstrated in lens flares and highlights, resulting in a cleaner image that enables for more creative control. The optical and electronic elements of the PX Pro work together with the Panavision glass, RED VV sensor, and Light Iron Color 2 to create a look completely unique to DXL2. 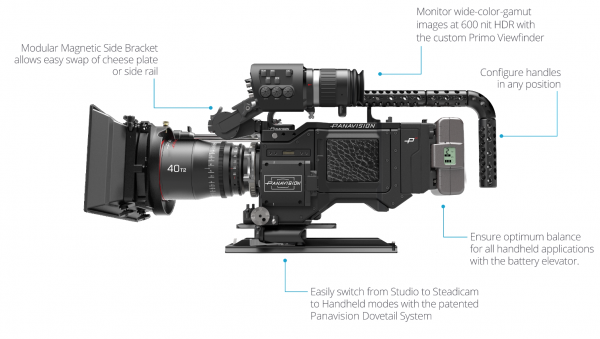 There is no point in asking how much the Millennium DXL2 8K camera costs, as it’s strictly a rental only item.

Recording Media
SSD (up to 1 hour on a single magazine)