Rodney Charters ACS talked to ARRI about their new ALEXA LF at BSC EXPO in London. The 4.4K ALEXA LF (large format) camera bridges the gap between current ALEXA offerings and the ALEXA 65. 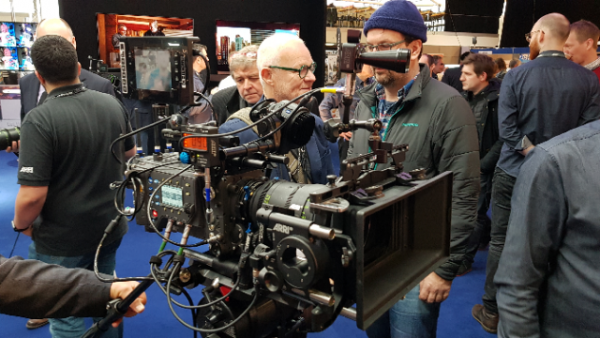 Rodney asked Marc Shipman-Mueller (Product Manager Camera Systems) how long the camera had been in development for and we were surprised to find out that it was only 18 months ago that ARRI started working on the ALEXA LF. The sensor has been in development a little longer than that. ARRI originally started thinking about building this camera around the same time they started to think about the ALEXA 65. With the success of the 65, ARRI felt they needed a product that cinematographers could purchase. 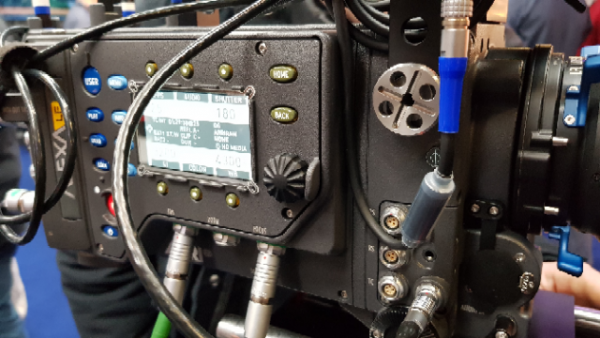 We also found out that the LPL mount (large PL) will not just work with the ALEXA LF, as ARRI will be licensing out the technology. They have already been in talks with other major lens manufacturers such as Angenieux, Cooke, Leica, Panavision who are keen to make lenses that will support the LPL mount. 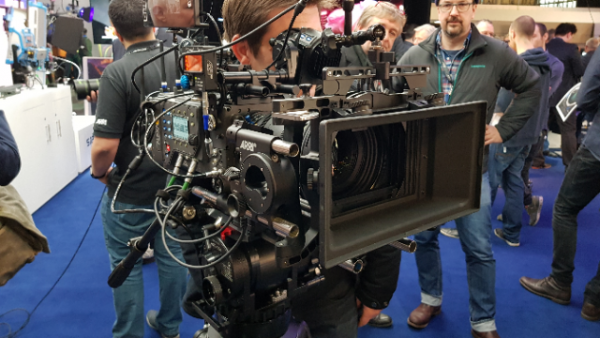 In a little bit of tongue in cheek, ARRI said the camera was capable of meeting the 4K mandate required from some broadcasters, including Netflix.

Marc also told Rodney, that the new electronics used in the ALEXA LF have helped improve noise control. The camera also has temporal noise reduction built-in that looks at the surrounding pixels to avoid image artifacts.

Rodney also asked Marc if there was any consideration given to creating a MINI version of this camera. Marc said yes, but because the ALEXA LF can run at up to 150fps, trying to push that many pixels would be difficult in a camera the size of the current ALEXA MINI. 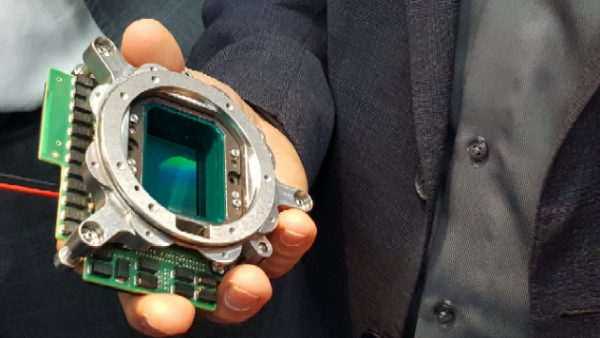 The ALEXA LF’s sensor uses the same pixel design and same pixel size as current ALEXA cameras, the only difference being is that it is a lot larger. It also has the same high dynamic range, wide colour gamut and skin tones that you currently get with any ARRI ALEXA camera. 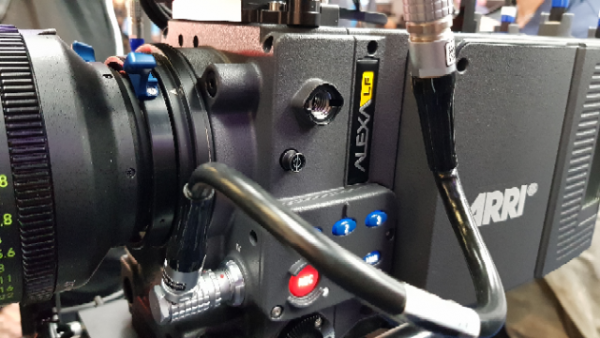 According to ARRI the camera should be available at the end of March, and the first of the Signature Primes in June.

You can see our detailed article about the ALEXA LF here.