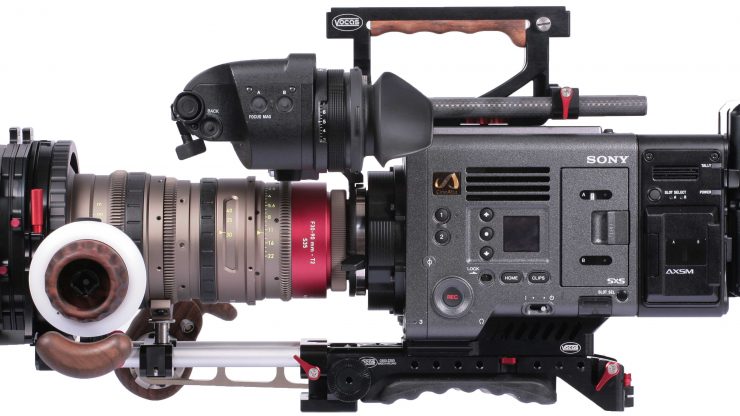 Vocas has released a range of accessories for the Sony VENICE including a top handgrip, a 19mm viewfinder adapter, and dovetail adapter plate just to name a few. The VENICE is Sony’s new flagship digital cinema camera and it will start shipping next month. 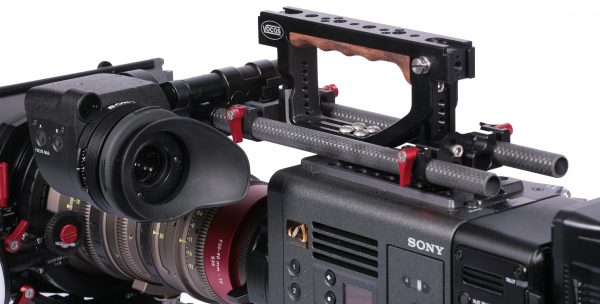 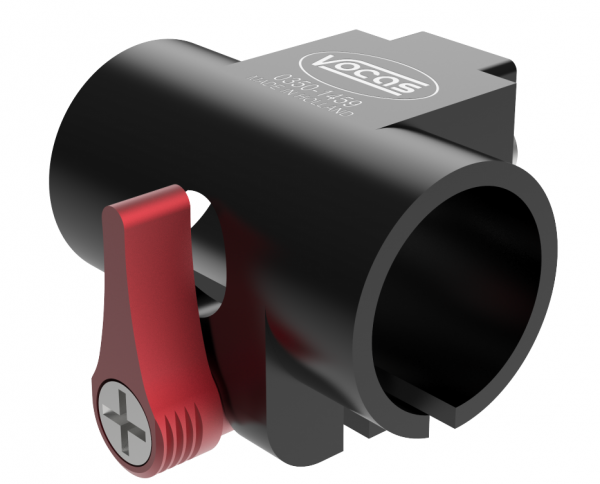 The separate 19mm viewfinder adapter (0350-1459) (€100) for the top handgrip allows the user to mount the original Sony viewfinder and bracket.

The top handgrip Pro is completely closed which gives you more safety and security even when wearing gloves. The mounting foot can carry a weight of 40kg. The foot can be moved both ways to find the perfect point of balance. 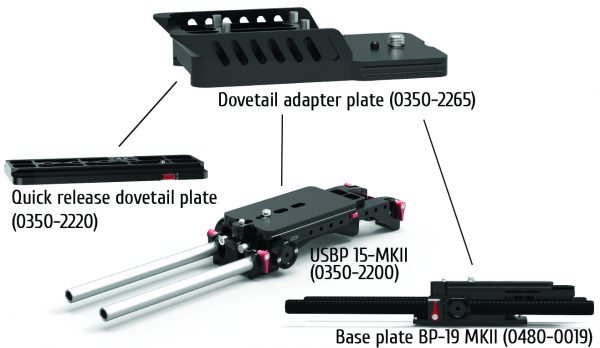 Sony Venice dovetail adapter plate (€195), for use with the USBP-15 MKII, USBP-19 MKII, BP-19 MKII and Quick release plates. The plate is shaped to the ergonomics of the Sony Venice and has six attachment points to the underside of the camera, providing extra stability between the camera and the adapter plate. This adapter plate also features multiple openings on the side so it does not inhibit the natural airflow of the camera.

After mounting the adapter plate underneath your camera, the camera can slide easily into the USBP-15 MKII, USBP-19 MKII, BP-19 MKII and Quick release plates. 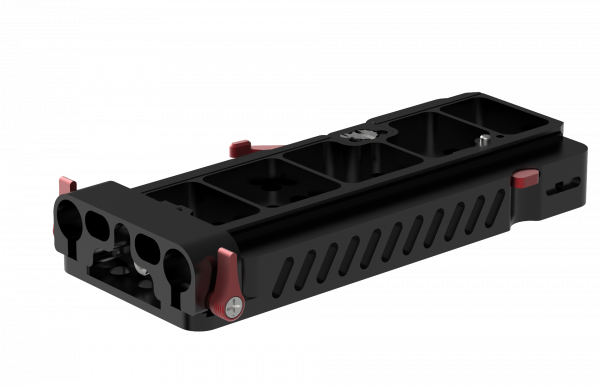 The combination above can also be used together for base plates of other brands, like for example, the Arri BP-8.

Al of these accessories are now available and shipping. For more information head over to the Vocas website.