Yuneec may not be a house hold name like DJI, but they still make some pretty good drones. The latest is the Typhoon H Plus, an upgrade to the Typhoon H, that is equipped with a high aperture one-inch sensor camera capable of 20 megapixel stills and UHD resolution video at 60fps. 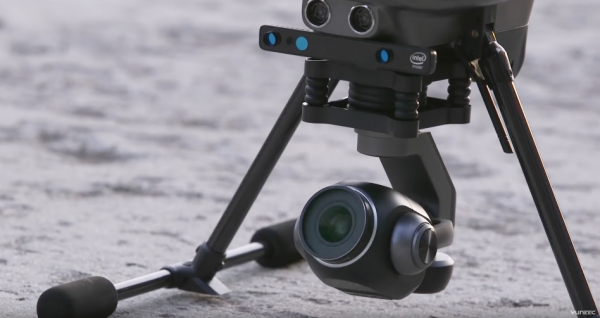 The companies previous Typhoon H and Typhoon 4K drones were only capable of recording in UHD at up to 30fps and taking 12 megapixel stills. They also featured a smaller 1/2.3″ CMOS sensor. 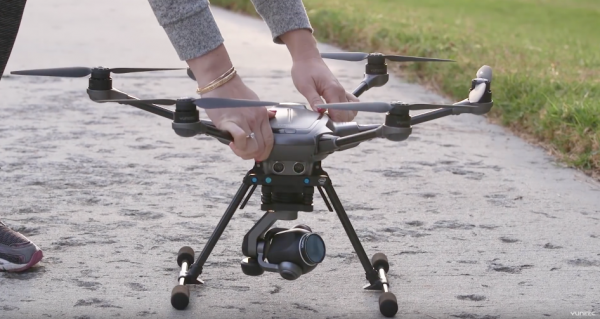 Not only has the Typhoon H Plus received major camera upgrades with a lot bigger sensor and increased UHD frame rates, but it is also claimed to be significantly quieter. According to Yuneec, the Typhoon H Plus is 40% quieter than typical hex-copters, and leads its class in quiet flight. The new drone also features sophisticated obstacle-avoidance and tracking sensors that harness both GPS and visual data, for safer flying. 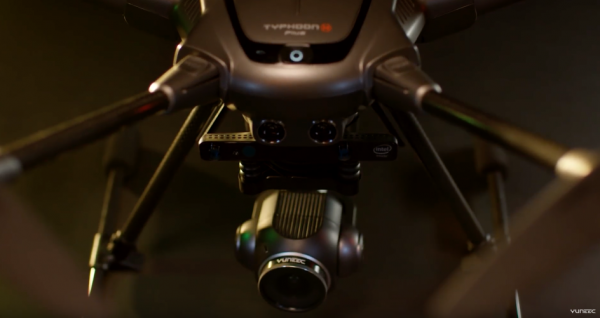 The Typhoon H Plus gimbal can rotate 360-degrees for unobstructed image capture and the drone also has retractable landing gear. Yuneec also claim that the camera performs significantly better in low light conditions than their previous offerings. 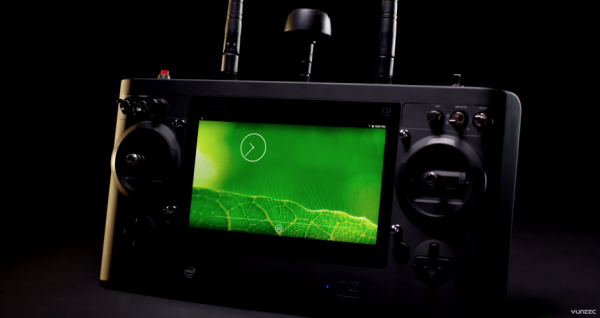 The drone comes with a new remote control and an integrated 7″ screen that can display a 720p streaming preview and associated on screen data and information. Flight time is a claimed 28 minutes and Yuneec say that the drone can fly in winds up to 30mph (48.28 kph). It also has a top speed that is listed as 30mph. 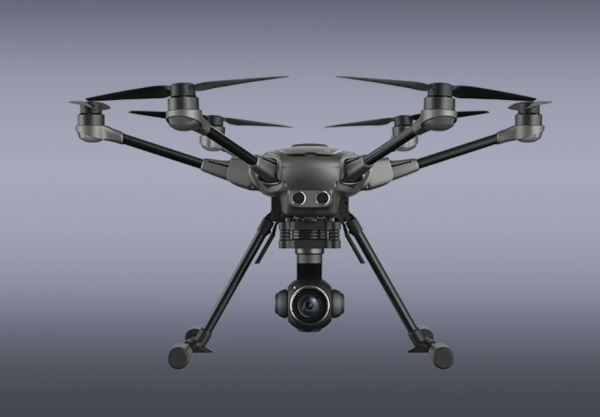 The Typhoon H Plus will be available in the first half of 2018 for $1,799.00 USD which makes it slightly higher than some of the offerings from DJI. Whether Yuneec is marketing the Typhoon H Plus against the DJI Inspire 2 ($2,915.59) or the DJI Phantom 4 Pro ($1,379.00) they do face very stiff competition. While DJI continues to go from strength to strength, we have already seen multiple companies drop out of the drone business, Yuneec remains as one of the only other mainstream alternatives available.

Have any of our readers used a Yuneec drone? If so what did you think? Would you uy this over a DJI drone? Let us know in the comments section below. 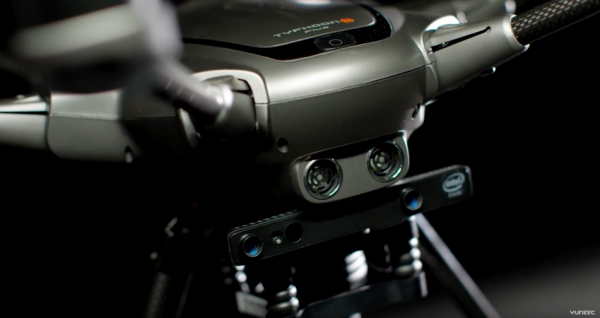