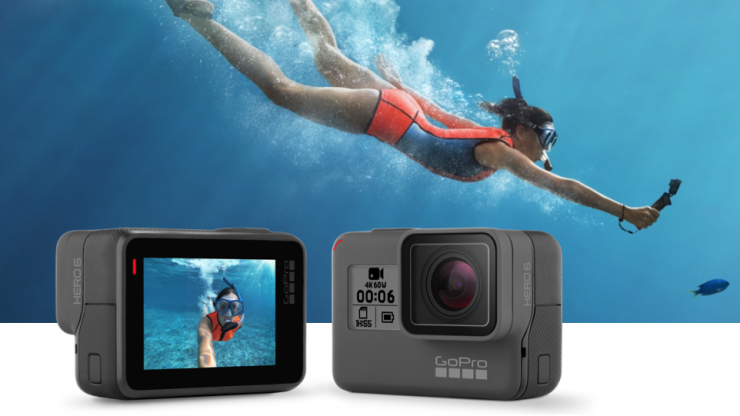 Is GoPro scuttling the ship? The once mighty GoPro has fallen on hard times and it’s a very real prospect that the company is going to get sold. Although it plans to remain independent, GoPro hired J.P. Morgan to put itself up for sale. This could well mean a partnership with another company that could help pull GoPro out of the murky depths of its financial free fall.

GoPro’s financial problems have resulted in the company getting rid of 20 percent of its global workforce (around 250 employees) and killing off its drone business all together. Yes, that’s right, the Karma (which was plagued with problems from launch) has been scrapped. The competition in the consumer drone market is fierce and the Karma’s problems only exacerbated GoPro’s untenable position in the drone business. GoPro will continue to sell off what existing stock of Karma drones are left, and according to the company, they will still offer service for anyone who still has one.

GoPro was founded in 2002 by Nick Woodman with the aim of connecting sports with small, easy to use action cameras. Nick got the idea on a 2002 surfing trip to Australia when he was trying to capture quality action photos, but it was difficult because he couldn’t get close enough or buy quality equipment at reasonable prices. This fuelled the idea for creating a camera system that could capture professional images at an affordable price, hence the name “GoPro”.

To raise the capital required to start making a camera, Nick started selling bead and shell belts for less than $20 USD out of the back of his VW van. He also got his parents to invest $230,000 into the business. It took 2 years for the first camera to be released, the GoPro 35mm HERO, which made its debut in September 2004 at San Diego’s Action Sports Retailer trade show. In 2005 (when the GoPro 35mm HERO went on sale) the company generated $150,000 in revenue.

In 2006 that revenue jumped to $800,000 with the unveiling of the first Digital HERO. I remember buying the first digital GoPro Hero in Los Angeles in 2006. It was a 640×460 camera and shot VGA definition 320X240 (10 fps) video for a maximum of 10 seconds. Despite these limitations the camera took off and so did profits. In 2007 with the release of the Digital HERO3 revenues quadrupled to $3.4 million. GoPro was well on it’s way and everything was pointing towards a promising future.

So what went so wrong?

The demise arguably started back in 2015 with the Hero4 Sessions. GoPro for some strange reason decided to price the Hero4 Sessions at $399 USD, the same exact price as the much better equiped Hero4 Silver. According to GoPro at the time, the Hero4 Sessions was the “The perfect way to capture rough-and-tumble family activities.” Unfortunately GoPro consumers didn’t bite and slow sales forced the company to lower the price, not once, but twice. Eventually the Hero4 Sessions was available for $199 USD, 50% less than its original price.

GoPro also seemed to get complacent and a lot of the cameras they were releasing were only mild upgrades over what was already available. This meant that their once market leading products were under stiff competition from a variety of Chinese companies making much more affordable options with similar specifications. When you are appealing to your average consumer who wants an action camera but doesn’t really understand or care about the technical specifications, then price becomes paramount. GoPro literally started pricing themselves out of the market.

In hindsight maybe calling your first ever foray into the drone market “Karma” wasn’t such a good idea. At launch the Karma looked like a nice alternative to offerings from DJI, but once they started falling out of the sky, the company was forced to recall all 2,500 odd units that had been sold. A recall of this nature, especially with something like a drone, is almost a death sentence for a product. For GoPro it turns out it was. 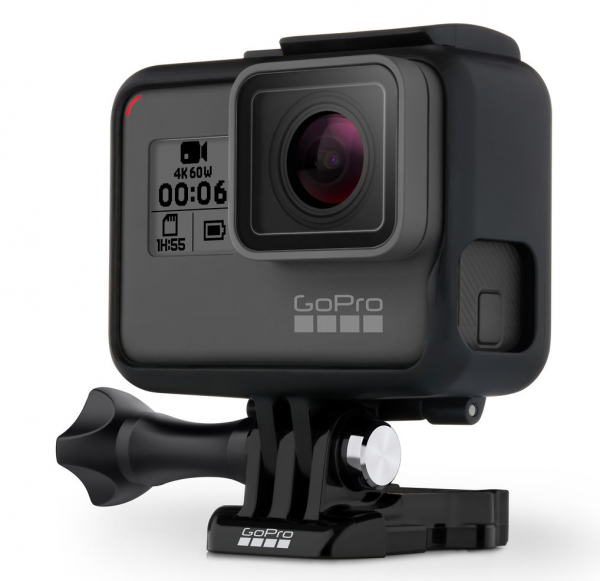 In December last year GoPro lowered the price of the Hero5 Black cameras due to underwhelming sales numbers. This was despite spending a significant amount of money on marketing. The GoPro Hero6 which was only announced less than four months has already had a $100 USD price cut from $499 to $399.

This slashing of prices forced GoPro to have to give tens of millions of dollars in rebates back to retailers who had purchased cameras at a higher price. You would of thought from previous experience that GoPro knew the dangers of pricing your products too high in a competitive market, apparently not.


In September 2014 GoPro’s stock price hit $96.45, now it’s at $6.56. Considering its IPO listing price was $24, GoPro are now in a lot of trouble. The company is currently losing hundreds of millions of dollars every year, and in 2017 there was only a brief 13 week period where it actually made a profit.


Nick Woodman who is still the CEO made a whopping $287.2 million in 2014 according to Bloomberg. This year however, he will reduce his cash compensation to $1 USD. Taking a massive pay cut does help, but Chief Operating Officer Charles Prober has already decided to abandon the ship and will leave the company next month.

So what’s next for GoPro? 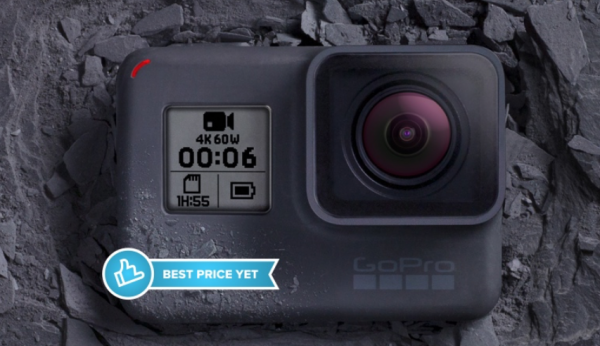 It’s all good and well to want to sell your company to someone else, but who wants to buy a company that is losing money hand over fist? GoPro needs to right the ship before anyone is seriously going to consider stepping on board and taking over the helm. My guess is that once the stock price hits almost rock bottom a big company, whether that be DJI, Apple, Samsung, will step in and eventually swallow it up without having to outlay too much capital.

Whatever the outcome may be for GoPro they allowed a lot of people to create unique content that wasn’t possible before they came along. It’s sad to see such a innovative company fall on hard times. GoPro spawned a whole new market with the affordable action camera, but the companies pricing structure for its products and the increased competition from cheaper alternatives may ultimately lead to the captain going down with the ship.

What do you think is the future for GoPro? Let us know in the comments section below.