New vision from the Atlas Lens Co. Orion Series Anamorphic Primes has been released. Atlas Lens Co. showed a prototype lens at NAB last year and we were impressed by what we saw. In fact, we were so impressed that we awarded them Best Optical Product at NAB. 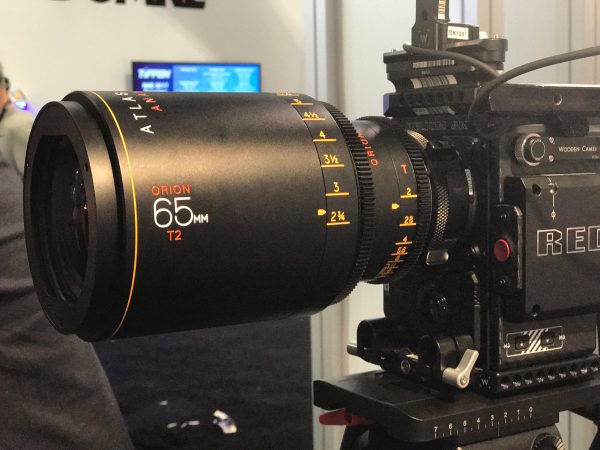 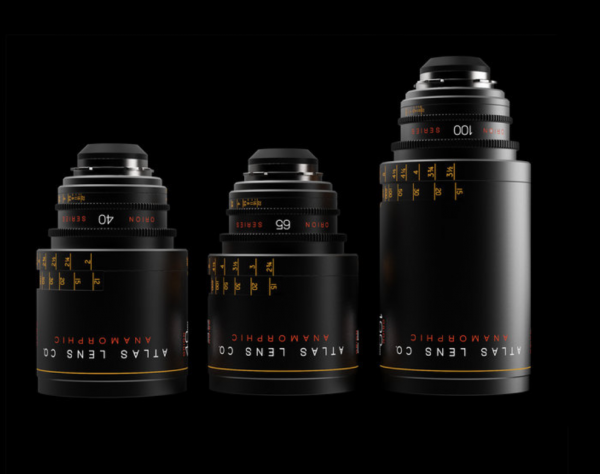 Atlas Lens Co. has been taking pre-orders for the Orion lenses since NAB, but they are yet to start shipping. The latest release of vision was shot by Jonathan Pearson with the Arri Alexa XT in Open Gate. The vision is captured using all three of the focal lengths. 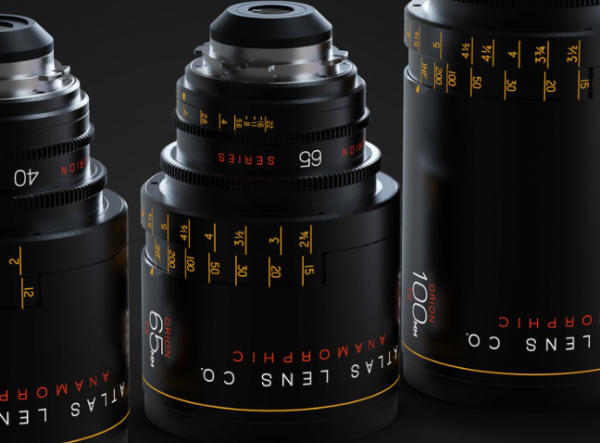 While it’s hard to judge the quality of images online, the Orion Series Anamorphic Primes certainly look to have some nice characteristics. Hopefully, they will start shipping soon! With an individual lens price of $7999 USD, or $23,995 USD for all three, they certainly aren’t cheap, but they are a lot less money than offerings from Cooke and Vantage.

What do you think about the footage and characteristics of the lenses? Let us know in the comments section below.