Filmpower have released their newest gimbal, the Nebula 4100 Slant. The 4100 Slant is the latest 3-axis gimbal with built-in encoders for mirrorless cameras. 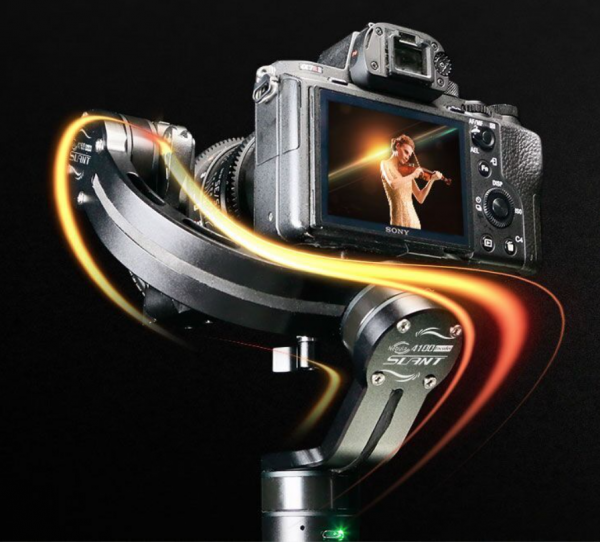 The 4100 Slant looks very similar to the Nebula 5100 Slant that was released earlier this year. Just like the 5100, the 4100 has been designed so that your camera screen isn’t blocked by the gimbal, even when shooting in the inverted mode. One of the other main benefits of being able to see the camera screen clearly is that users don’t have to worry about hooking up an external monitor to see what they are doing. 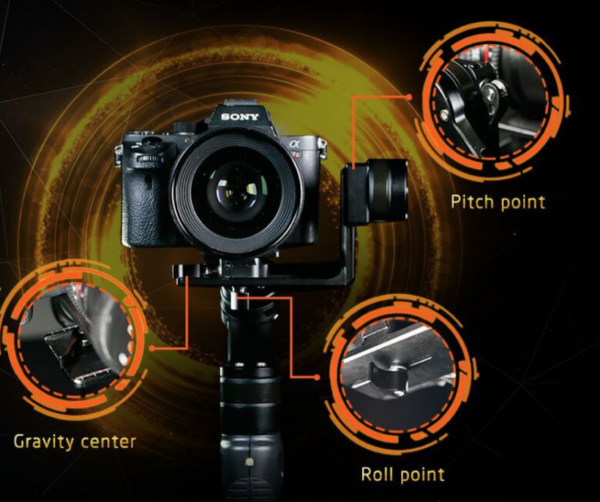 Often the problem for first time users of gimbals is when it comes to balancing. This is where Filmpower say that the 4100 Slant comes into its own. Unlike a lot of other gimbals, the 4100 Slant only requires 3-point balancing. According to the company balancing it up is as simple as finding the centre of gravity, and then the the balancing point for the pitch axis and the roll axis. Filmpower also have a function called “need no balancing” which they claim can be used under some emergency circumstances to automatically balance the gimbal. Without having actually seen this gimbal and tried out this function it’s hard to know just how well, if at all, it works. 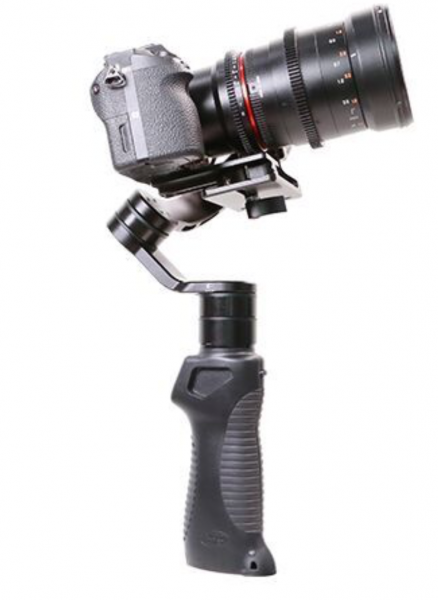 If you look a little closer at the 4100 Slant you will notice that the hand grip is different. The encapsulated handle is designed for comfortable holding and protecting against dampness and moisture. Another difference is that the integrated thumb control board of the Nebula 4100 Slant is now directly under your thumb’s control. 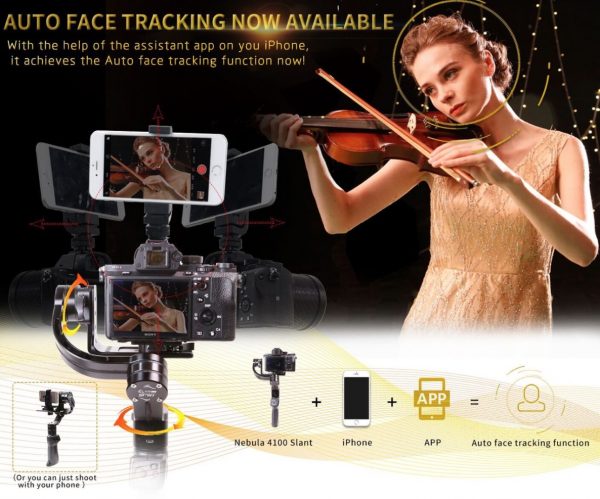 In terms of similarities with the 5100 Slant the Nebula 4100 Slant keeps most of the same features, including 360° unlimited rotation, 8-10 hours’ long battery life, manual focus adjustment and useful function such as- one key midpoint returning, time-lapse, roll follow mode, and auto face tracking.

Some of the nice additional features on the 4100 Slant include infrared one click recording for certain Sony and Canon cameras, as well as a time-lapse mode and unlimited 360 degree rotation. 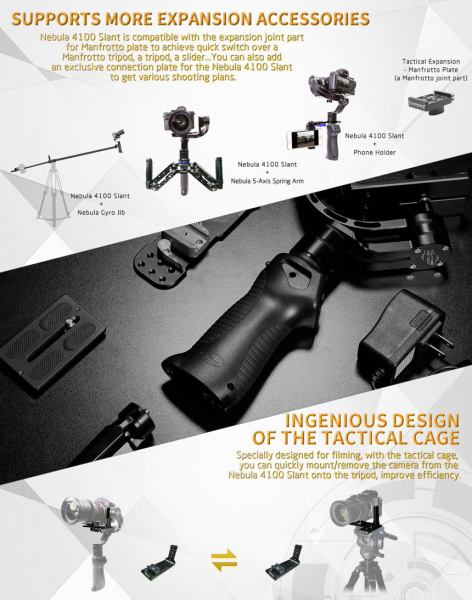 This year is the 10th anniversary of Filmpower, and to celebrate, the company is giving a 10% discount off all the Nebula Series, which means you can now get the Nebula 4100 Slant for $539 USD (the original price is $599 USD). To purchase and find out more about the 4100 Slant you can go to: http://filmpower.us/