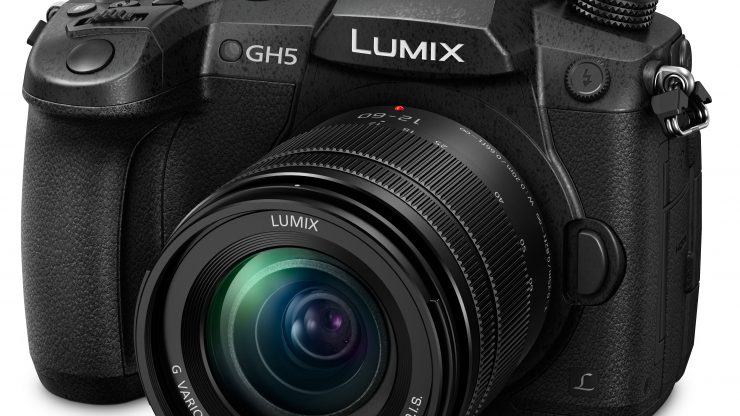 The Panasonic GH5 has a new firmware update. V 2.2 doesn’t bring a lot of new goodies, but if you have the new Panasonic Leica DG Elmarit 200mm f/2.8 lens on the way the function button on the side of the lens will be programmable. The user can make the function button a focus option. You can set the assignable lens to Memory [fn] and then press the focus button of the lens. 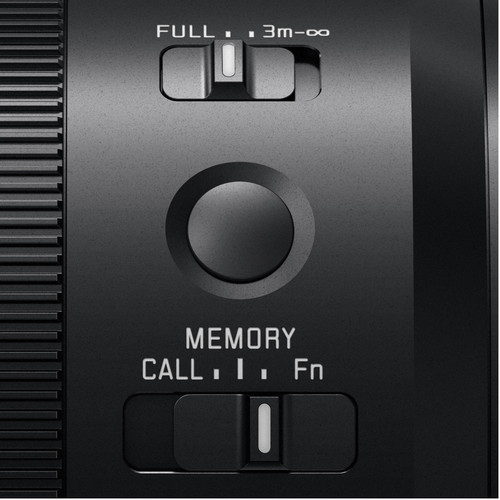 The function of the button the can be assigned to the Fn position of the interchangeable lens including H-ES200. 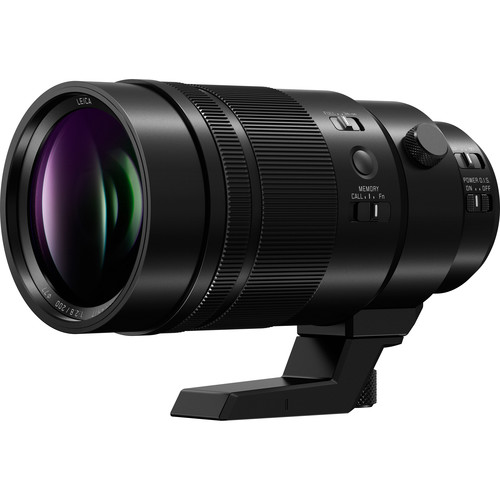 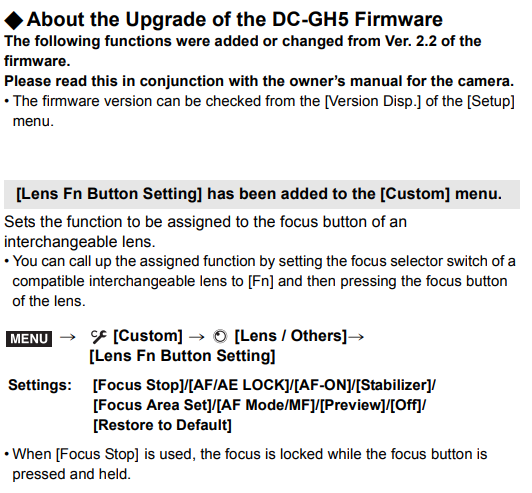 The second feature improvement is the video recording stability in VFR (Variable Frame Rate) mode is also improved. Not sure if this means stability as IS or stability meaning the camera won’t crash or something like that. This will have to be tested. Did the GH5 have stability issues in VFR mode?

The update can be downloaded from Panasonic support.