RED has started taking orders for WEAPON cameras with the MONSTRO 8K VV sensor. If you have been waiting to purchase a large-format sensor with 8K resolution now is the time to empty your wallet or load up your credit card. 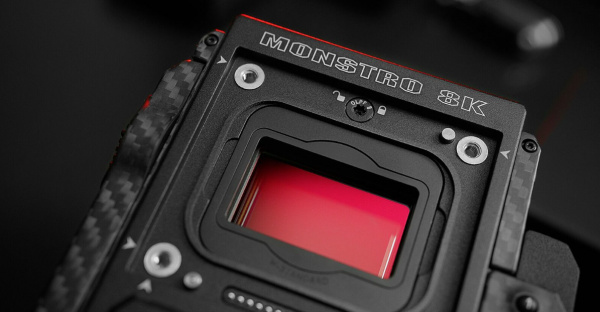 RED claims that MONSTRO is an evolutionary step in large-format sensor technology, with improvements in image quality including dynamic range and shadow detail. 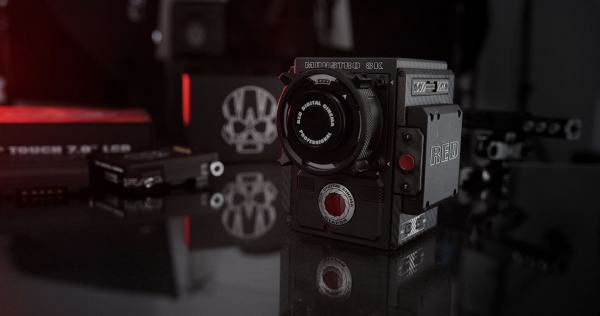 The WEAPON 8K VV, offers full frame lens coverage, captures 8K full format motion at up to 60 fps, and can deliver whopping 35.4 megapixel stills. Not only is it big, but it’s also fast, capable of delivering data speeds up to 300 MB/s. Just like all of RED’s DSMC2 cameras, WEAPON shoots simultaneous REDCODE RAW and Apple ProRes or Avid DNxHD/HR recording. 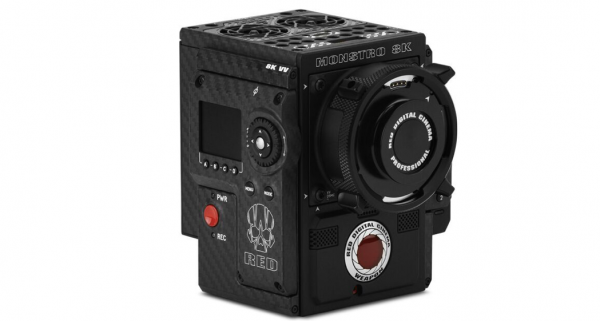 If you want to get a WEAPON 8K VV, you better have deep pockets. The camera starts at $79,500 USD (for the BRAIN) only. The WEAPON 8K VV and DSMC2 Cinema Package will set you back an eye watering $100,248 USD. Upgrade packages are also available for carbon fiber WEAPON customers. RED is also offering RED ARMOR-W, an upgraded coverage program for RED WEAPON cameras that includes increased warranty protection, and a sensor swap service.