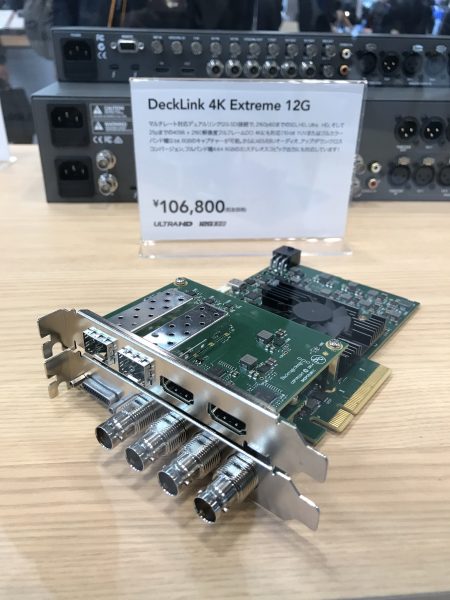 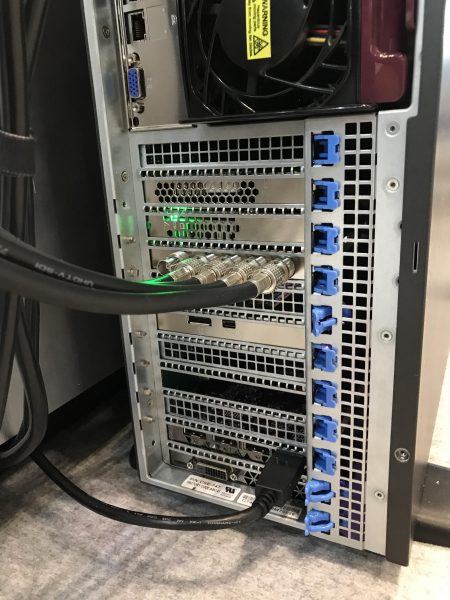 DeckLink 8K Pro supports capture and playback of 8 or 10-bit YUV 4:2:2 video and 10 or 12‑bit RGB 4:4:4. Video can be captured as uncompressed or to industry standard broadcast quality ProRes and DNx files. DeckLink 8K Pro lets customers work at up to 60 frames per second in 8K and supports stereoscopic 3D for all modes up to 4K DCI at 60 frames per second in 12‑bit RGB. 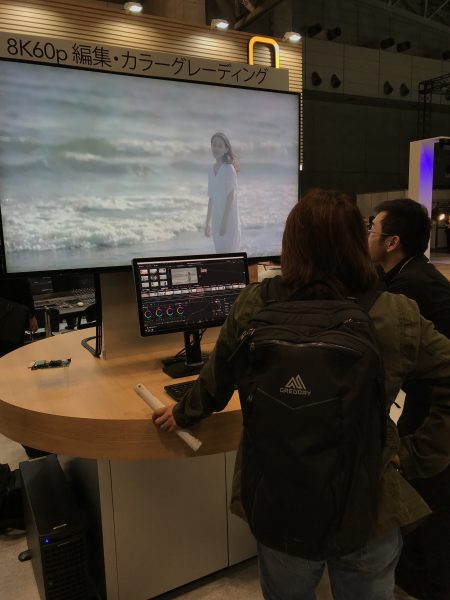 DeckLink 8K Pro is designed to work with the upcoming DaVinci Resolve 14.2 Studio and other professional applications such as Final Cut Pro X, Media Composer, Premiere Pro, After Effects, ProTools, and Nuke. DeckLink 8K Pro will be available in early January for US$645 from Blackmagic Design resellers worldwide.

In addition, Blackmagic Design has also announced a new low price of US$895 for DeckLink 4K Extreme 12G. 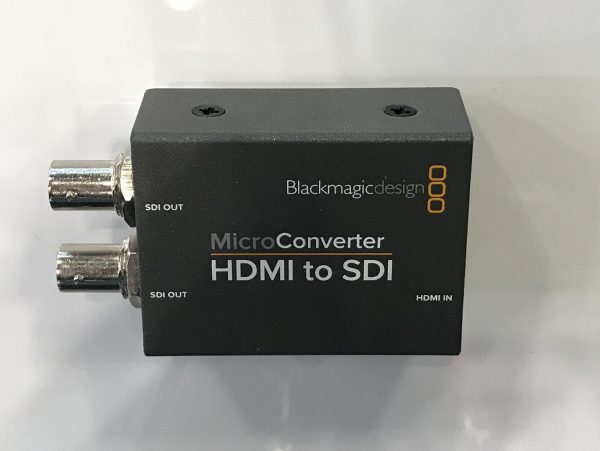 Another part of the announcement was the price reduction of the Micro Converter HDMI>SDI and SDI>HDMI, with the respective prices now $39 USD and $45 USD respectively. 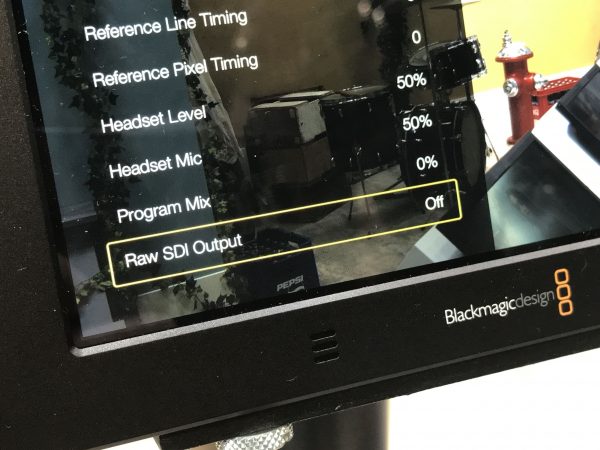