If you had any doubts about the quality of Canon’s new C200, they should be put to rest after seeing this commercial that was shot for Jaguar in New Zealand. 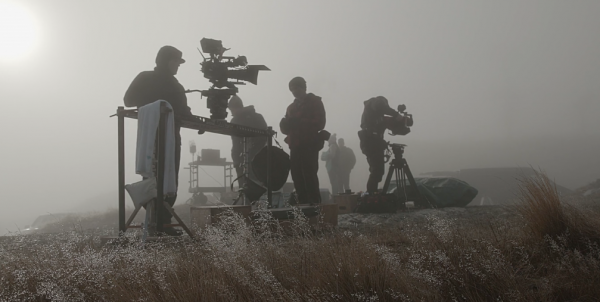 The commercial was shot in Queenstown New Zealand using the Canon EOS C200 in Cinema RAW light with a few shots also on the EOS C700. The pictures are gorgeous and the camera certainly is very capable of producing stunning imagery in the right hands. 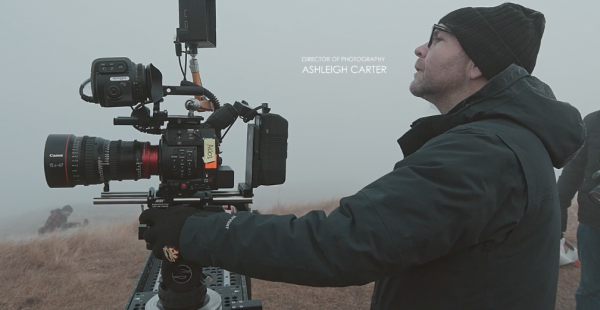 DP Ashleigh Carter was the man lensing this commercial and Josh Dunn was the Drone Pilot flying the Canon C200 with the Freefly Alta 8 Drone. It was directed by Brett Danton. Lenses used included EOS stills lenses as well as Canon Cine Primes and Zooms such as the CN-E 15.5-47mm T2.8. 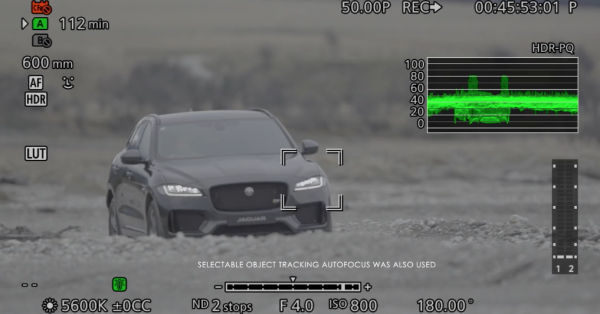 If you don’t think auto focus is for pros, then think again. The crew took advantage of the C200’s auto focus object tracking for a select number of shots using long lenses like the 600mm. It just goes to show you that if the technology is good enough, there is no reason why you shouldn’t use it, even on big budget commercials like this one. 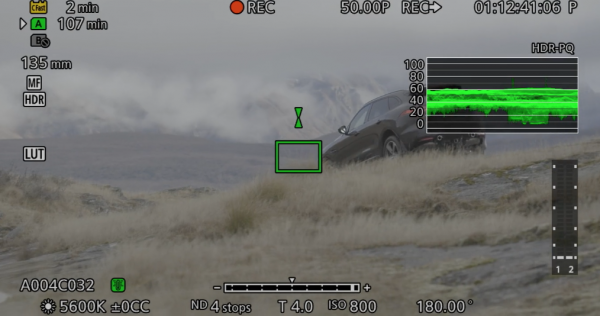 The crew also took advantage of Canon’s Dual Pixel Focus Assist to get everything nice and sharp. They were using using a Atomos Shogun Inferno to monitor in HDR on set. 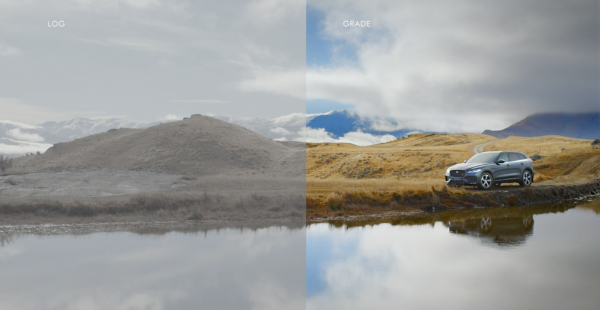 The colour grade was beautifully done in BASELIGHT and finished in FLAME. It was impressive to see just how well the Canon C200’s RAW images held up and how much dynamic range the camera has.

The Jaguar F-PACE world car award commercial “Behind The Scenes” was directed by Brett Danton with creative director Matt Johnston from Spark44. It was shot by Andy Taylor ACS using the Canon EOS C700.

What do you think about the C200 after seeing this commercial? Let us know in the comments section below.