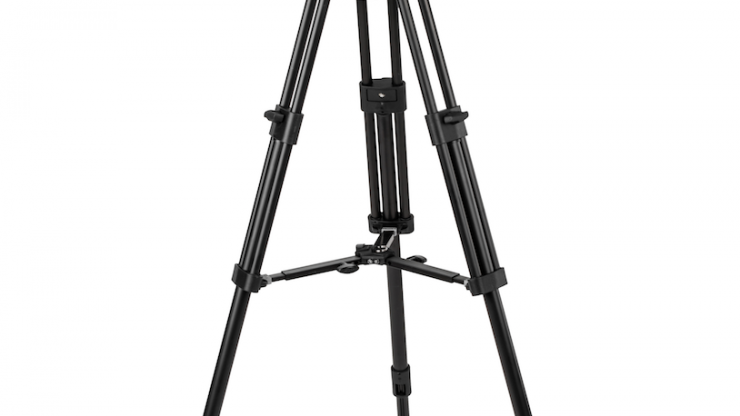 Sachtler has introduced two new aluminium tripod systems that will be part of the ACE XL family. The new ACE XL GS AL and ACE XL MS AL tripod systems are lower-cost versions of their lighter ACE XL carbon-fibre counterparts, but they still provide many of the same benefits. Both tripods are equipped with the new ACE XL 75mm fluid head. 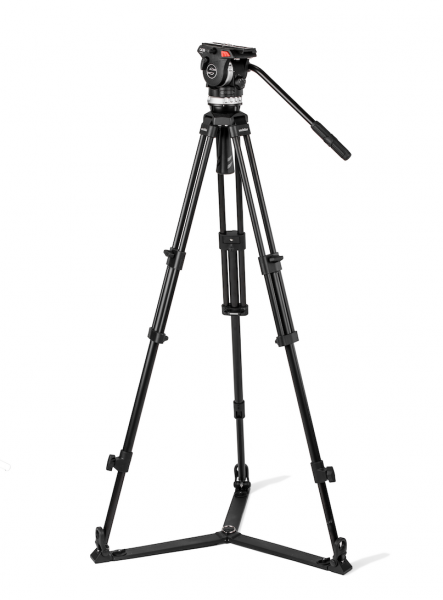 Having a carbon-fibre tripod is great, but if you are just starting out it may be slightly out of your budget. With the aluminium versions having a 8kg payload capacity you would be hard pressed to find a more cost-effective tripod system if you are just starting out. The new ACE XL GS AL and ACE XL MS AL are among the lightest-weight tripod systems on the market, but they still offer pretty good performance for the price. They are never going to be as good as a more expensive Sachtler tripod, but they look to be a much better alternative than some other available options.

Both the ACE XL GS AL (with a ground spreader) and ACE XL MS AL (with a mid-level spreader) are a good option for use with DLSR/mirrorless cameras and cine-style cameras, such as Blackmagic Design’s URSA Mini Pro, Canon’s EOS C200 and EOS C300 Mark II, Panasonic’s EVA1, and Sony’s PXW-FS7. The 75mm fluid head supports an extended payload range of 2 to 8 kilograms (up to 17.6 pounds) which is good if you want to use it with a small camera one day and a heavier one the next. 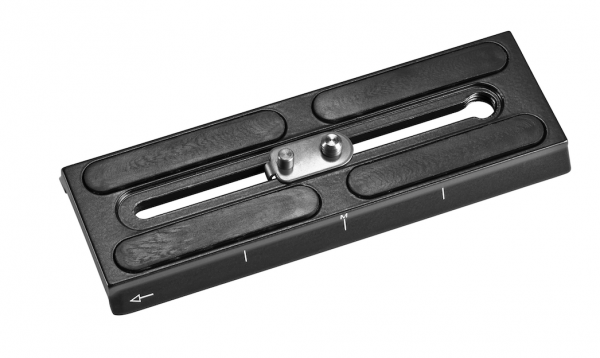 Both tripod systems include Sachtler rubber feet and come with a padded bag featuring practical grips and a carrying strap.

The ACE XL GS AL and ACE XL MS AL will be available on Oct. 16 but there is currently no indication of pricing. As an indication the Sachtler ACE XL MS CF version retails for $1,092.50US, so I would expect the aluminium versions to be at least a few hundred dollars cheaper. UPDATE: The new Ace XL aluminum tripods will retail for $850 USD, so they are $300 less than the normal carbon fiber versions which retail for $1150 USD.