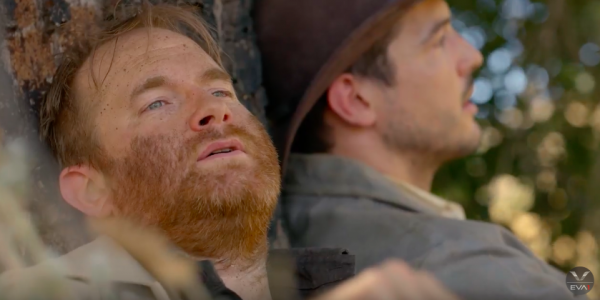 Elle Schneider shot the “Near to Superstition” western in the Mojave, CA. The film shows quite a lot of material shot at night. I’ll leave it up to our readers to decide how they think the camera performed in low light.

“Radio 88” by Johnny Derango features a lot of shots at night, but in controlled lighting environments. A lot of the exterior night shots were taken at the 2500 base ISO. For the interior shots Johnny shot mostly at 800 ISO. 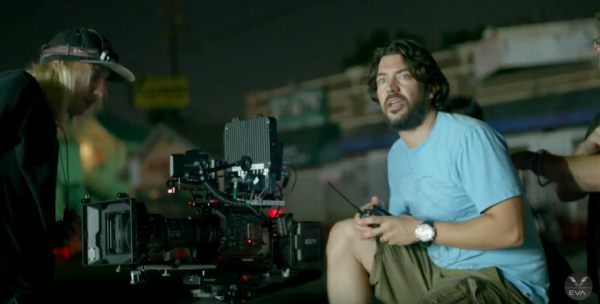 While there is nothing wrong with showcasing the camera’s abilities by shooting narrative short films, it would have been nice to have seen at least one of the launch films done by a solo operator with no additional crew in a factual environment.

After all, Panasonic keep telling us that the EVA1 would make a great documentary camera. I’m probably not alone in wanting to see how the the camera performs in uncontrolled, non-scripted environments.

In other EVA1 news, Mitch Gross from Panasonic has said that the RAW output of EVA1 will be available early in 2018 via a firmware update. The RAW output will be 5.7K up to 30p, 4K up to 60p, 10-bit minimum, but this could change.

What do you think of the footage you have seen so far? Do you think Panasonic should have shown the camera being used in a way that more closely reflects who will be buying this camera? Let us know in the comments section below.