The CAME-TV Prophet gimbal just got a few new accessories to make it a very versatile handheld gimbal. Before I go too deep I should tell you that this is the first time I’ve seen the CAME Prophet and it has a few features worth mentioning. 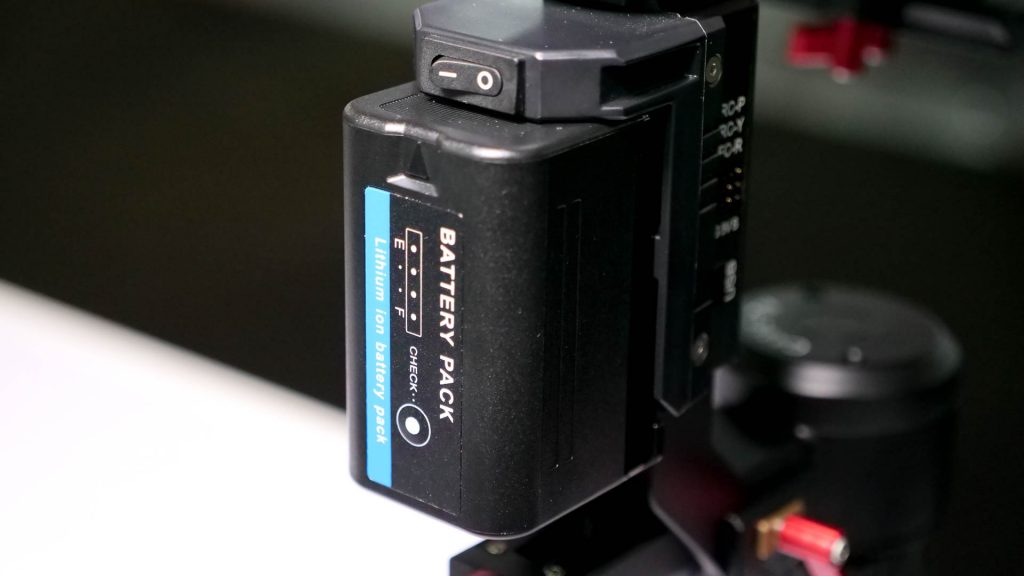 The CAME-TV Prophet doesn’t ship with a battery, the idea being to keep the cost down for users that already have them. The gimbal uses Sony BPU U30, U60 and U90 batteries for power (as used by the FS5 FS7). While these batteries cost more than a lot of the alternatives they perform very well – you can get up to 10 hours of use. That’s impressive. 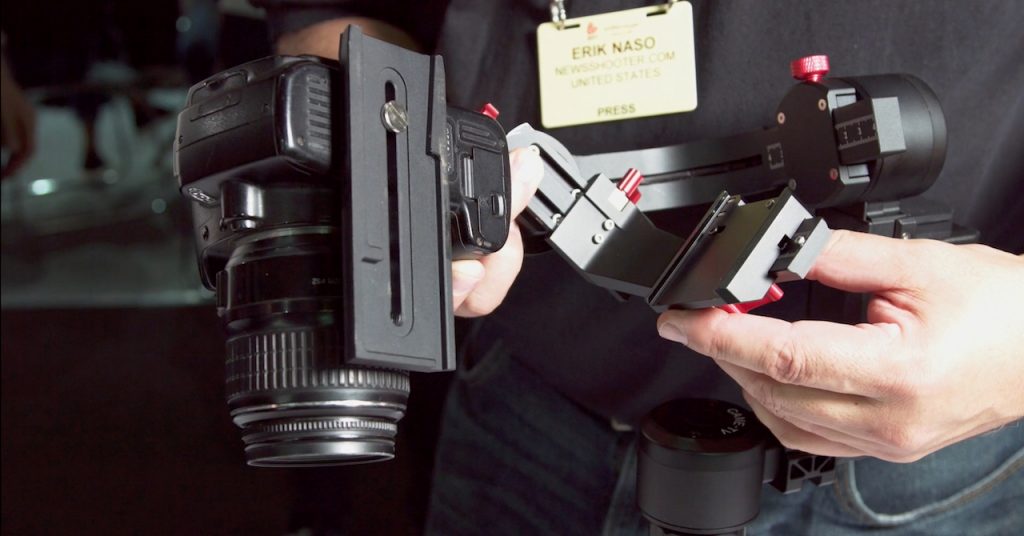 The CAME-TV Prophet has moved away from proprietary mounting by using a Manfrotto 501PL compatible quick release camera plate. It’s toolless for adjustments too, making it fast and easy to balance the camera. This is good news for 501 camera plate owners. It really slows you down when you have to swap out plates for that gimbal shot.

New accessories for the Prophet 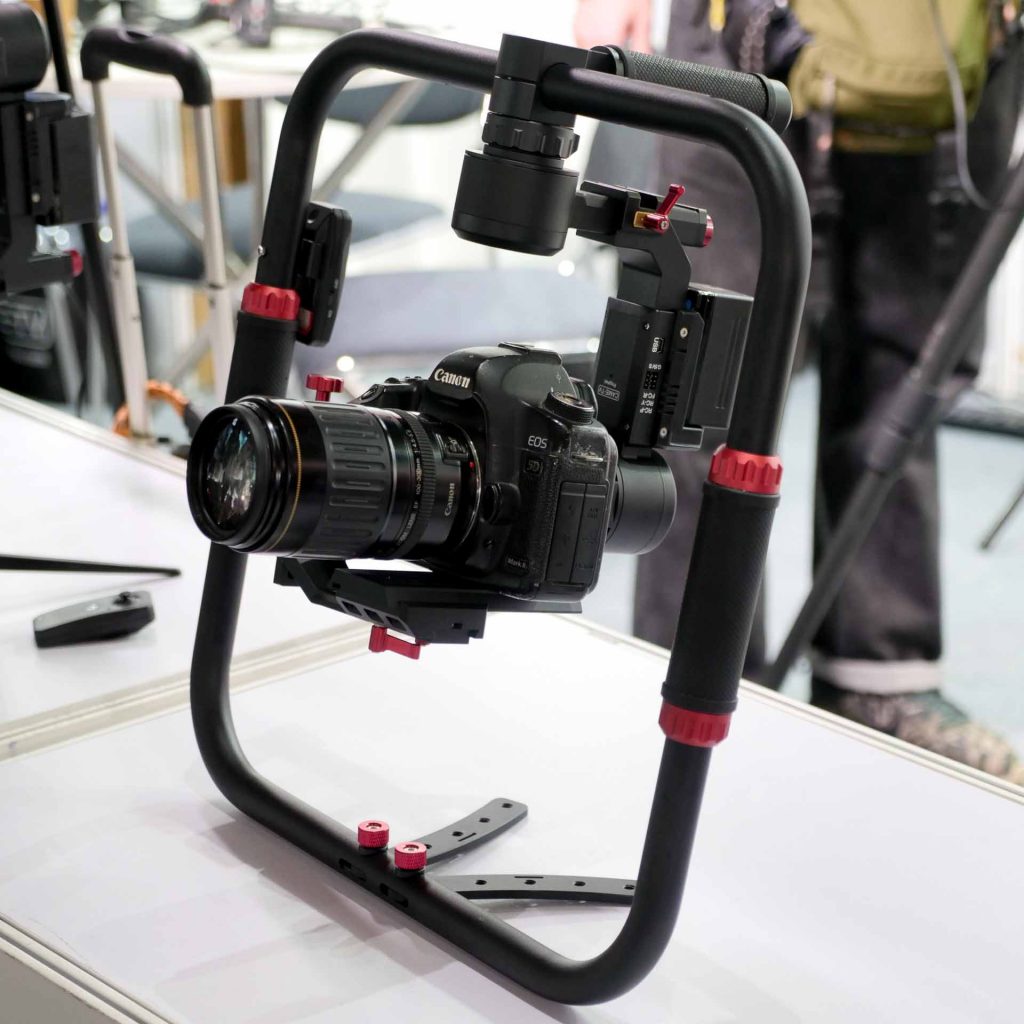 To make the Prophet easier to use CAME-TV has introduced two new two-handed accessories. The Orbit-Two Ring Mount is a nice sized ring that makes handling the Prophet much easier. The Orbit includes fold-away feet so you can safely put the rig on the floor or table quickly. 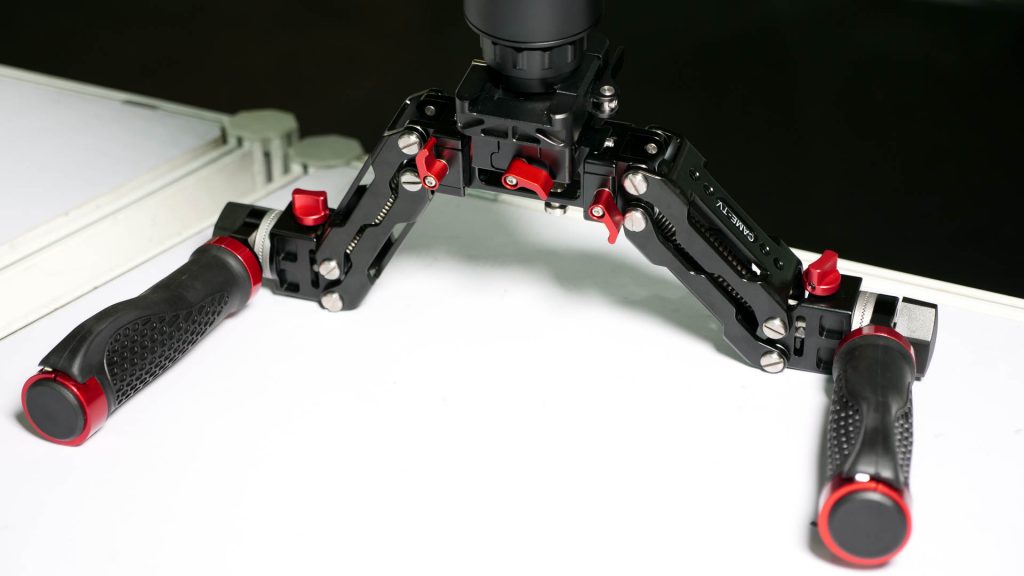 Next up is the Tessera adapter. It also works with the CAME-TV Optimus. The Tessera adds a fourth axis to the gimbal that dampens the ‘Up/Down’ movement from the gimbal when walking. 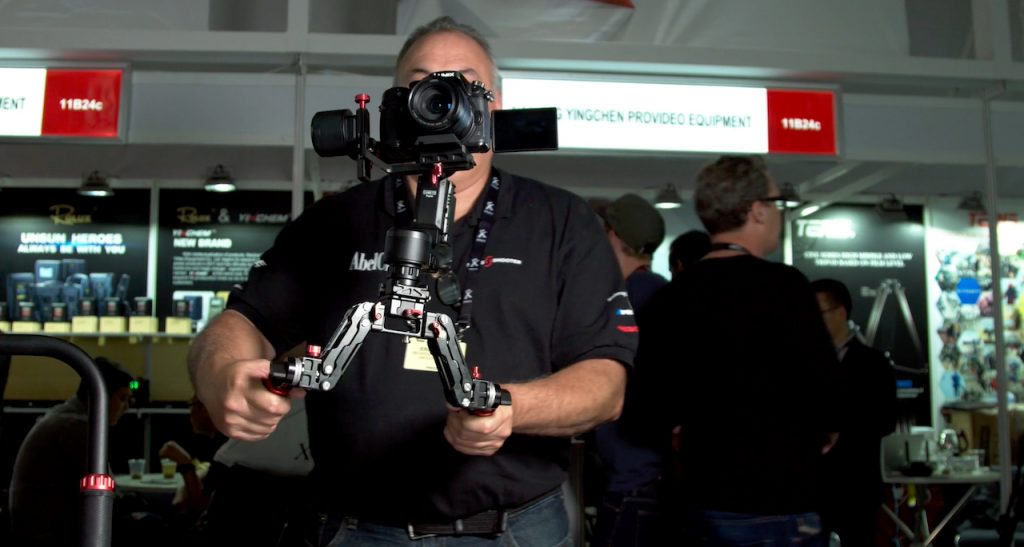 This movement is the most difficult to avoid. It takes a lot of practice to to smooth the up and down movement. Using the fourth axis while running or on bumpy surfaces helps stability and makes your footage look much better.

The Prophet (with no battery and charger) is priced at $888 US. The Tessera fourth axis stabilizer is $298 US and the Orbit-Two ring is $148 US. They’re all available now from the CAME-TV website.