MTF Services were showing their MFT and Sony FZ mounts for Fujinon’s popular MK zooms. The MK zooms only come in Sony E-mount, but MTF have made affordable replacement mounts so you can use the lenses on cameras such as the Panasonic GH5 and Sony F5 and F55.

The mount conversion only takes a few minutes. While users can do the swap themselves, MTF Services recommends that you let them do it for you. Let’s face it, there is no point in potentially damaging your expensive lens by attempting to do it yourself. 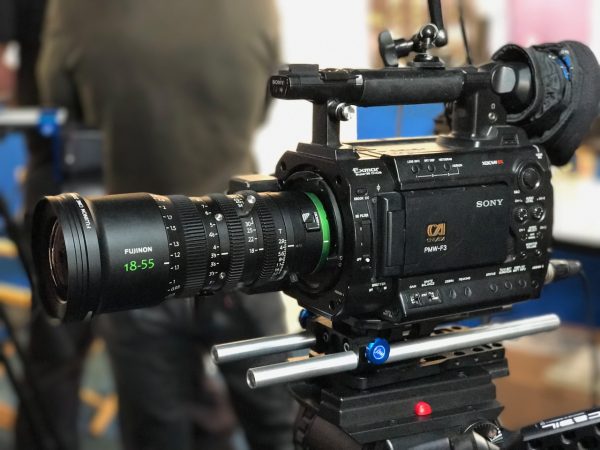 The Sony FZ mont proved to be quite easy to make, but the MFT was a little more tricky. The mounts are well made and once installed they look like they came straight out of the Fujinon factory. 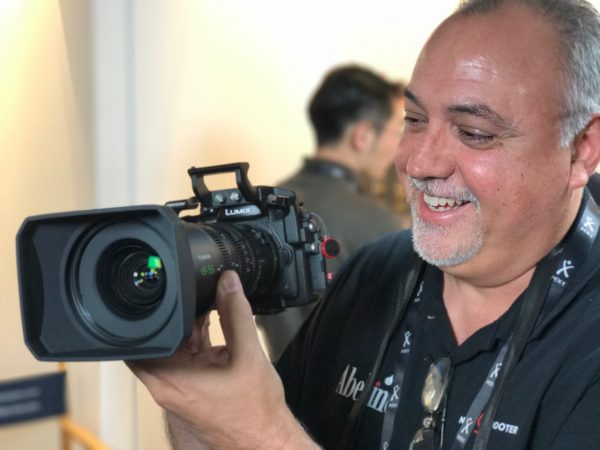 Its quite unusual for lens companies to actively encourage third party manufacturers to modify mounts on their lenses, but according to MTF Services, Fujinon were very helpful in supplying lenses for them to modify. 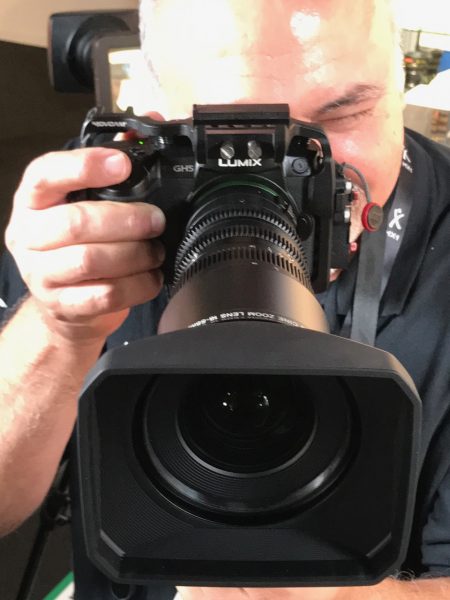 The Fujinon MK zooms offer good quality and a reasonable price. Having additional mounts so you can use them on a variety of different cameras makes them an even more appealing option. 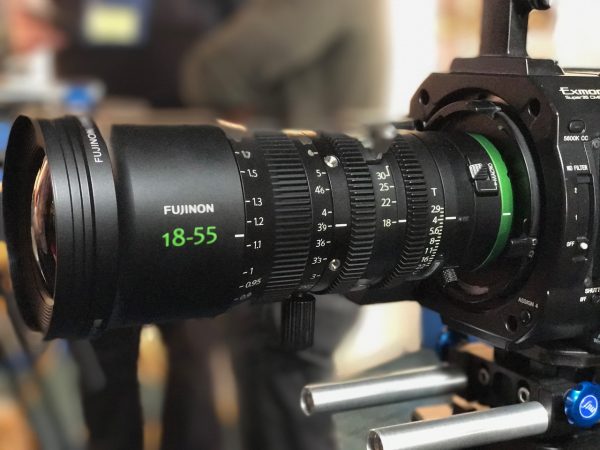 The Sony FZ and MFT mounts are now available for £200. MTF Services will also do the conversion for you and ship the lens back for a total cost of £250. For more information head over to MTF Services.