At IBC in Amsterdam, ABT cine showed us their SpeedMount EF, the world’s first integrated focal length reducer built into a Canon EF-mount for RED DSMC2 cameras.

The SpeedMount allows you to use full frame EF lenses on the RED DSMC2 Helium or Dragon sensors while gaining one stop of light. 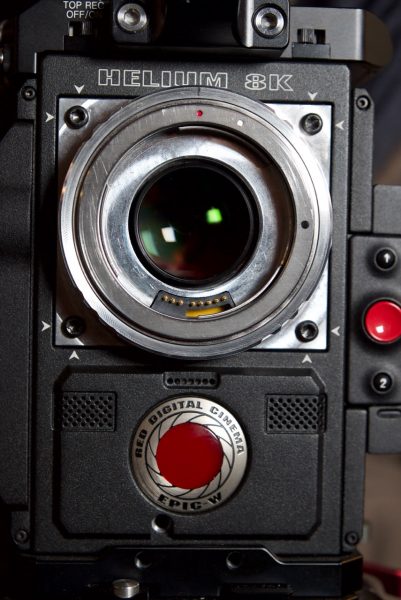 ABT cine teamed up with Lars and Steven from Hanse Inno Tech, the guys behind the Celere HS lenses, to develop and bring the SpeedMount to market – a process that’s taken three years. 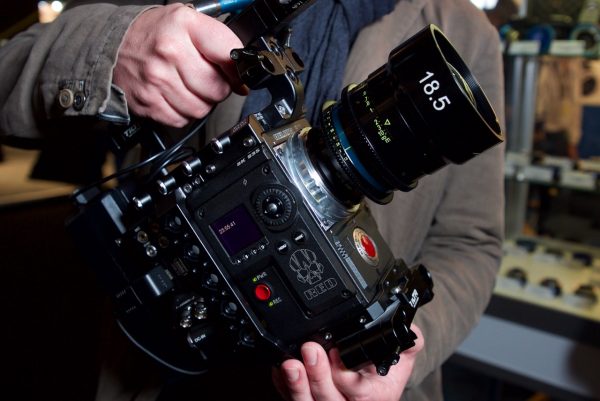 The first version of the SpeedMount will feature a Canon EF-mount for RED DSMC2 cameras. The mount gives users full electronic iris and focus control for Canon lenses. The company is also looking into making another version for the Arri Alexa Mini.

An original RED VV OLPF with custom holder will be included when you buy a SpeedMount. You can choose between RED’s “Skin Tone / Highlight”, “Standard” and “Low Light”. The Mount features a positive lock mechanism and the production versions will be constructed from black anodized aluminium. There are no modifications needed to use the mount on DSMC2 cameras – the ABT cine SpeedMount can swap in and out with regular DSMC2 mounts and OLPFs. 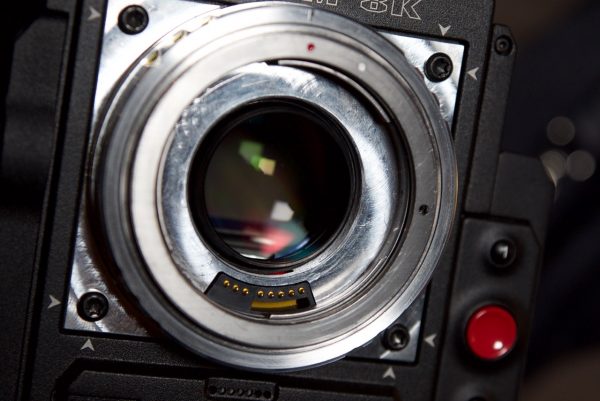 ABT cine SpeedMount price and availability

The SpeedMount is currently retailing for an IBC early bird price of €3,395 and it will start shipping in December.