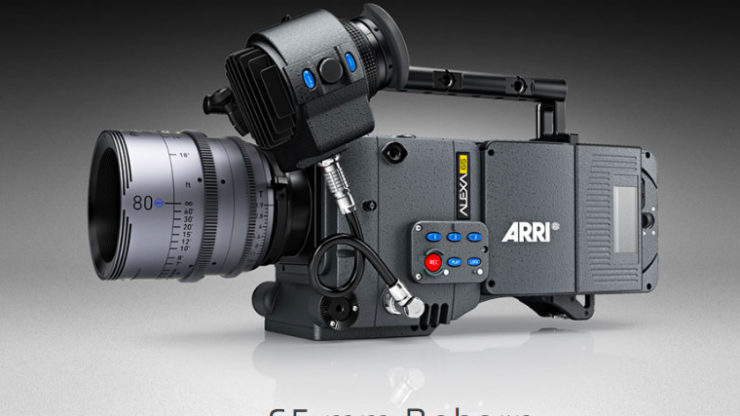 ARRI and OpenDrives have teamed up to solve some of the headaches of dealing with ARRIRAW files. The new ARRIRAW Converter (ARC) when combined with OpenDrives all-flash storage array, called Avalanche, is claimed to achieve unprecedented debayer and video playback performance that previously wasn’t possible. 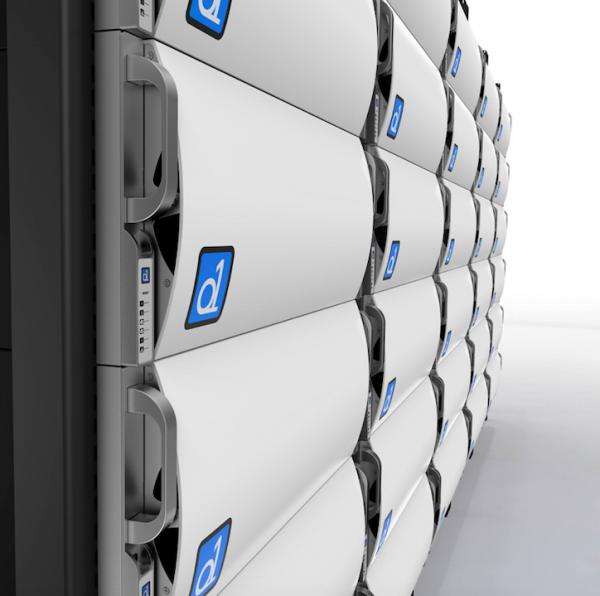 The demand for higher resolution imagery continues to grow, but this comes at the cost of having to deal and process massive amounts of data. The speed and cost of turning around this data is often the deciding factor in whether productions want to shoot in formats such as ARRIRAW. Unlike many other RAW formats, ARRIRAW images are uncompressed and therefore more challenging for processors and storage devices to handle.

OpenDrives have been able to use the newest ARRIRAW SDK provided in the ARRI Partner Program and combine it with their fast transfer and storage technology. 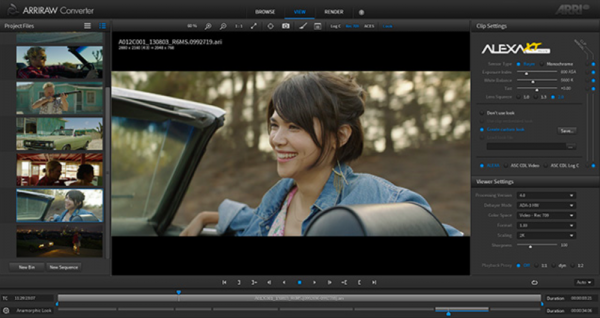 The ARRIRAW files are not encrypted, allowing applications to provide custom debayering tools in addition to or instead of ARRI’s reference SDK. The OpenDrives and ARRIRAW SDK combination has been designed with ARRI’s flagship ALEXA SXT and ALEXA 65 in mind. 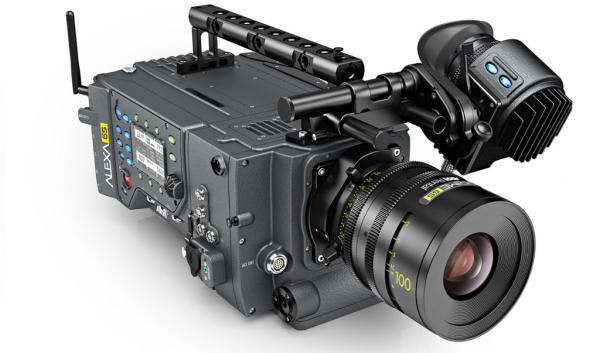 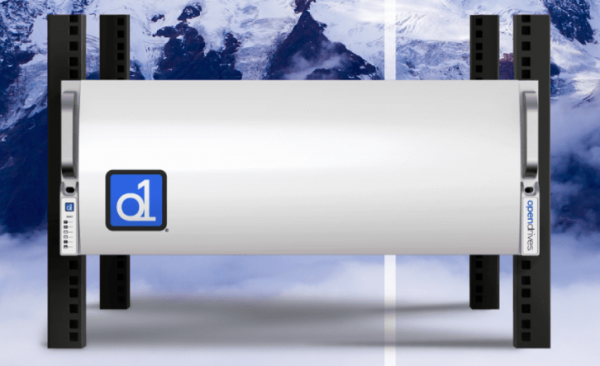 This enhanced workflow will enable post production facilities to significantly decrease processing times by processing raw media on a shared post-production storage tier. This makes files immediately available for VFX and editorial teams and eliminates the need for slower on-set processing and transfer solutions. ARRI will be demonstrating at IBC how ARRIRAW will replay faster than real-time, a technical achievement that has only been seen with compressed formats in the past.

It’s good to see companies coming up with solutions to deal with the growing problem of storing and processing higher resolution RAW files. It’s all good and well to want to shoot in RAW, but if the post workflow is too slow and painful, productions will be reluctant to use it.