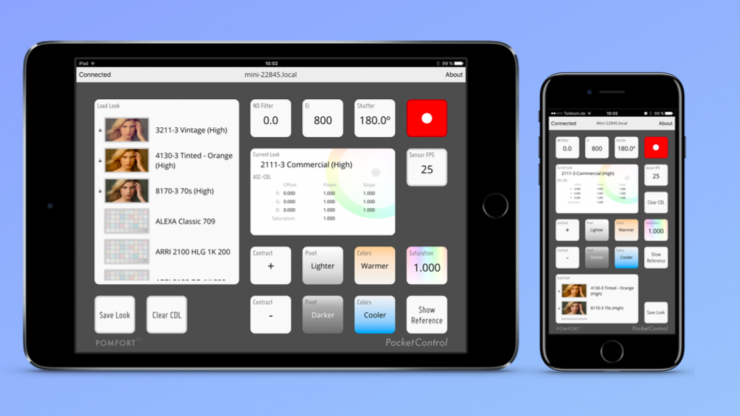 Pomfort PocketControl for the ARRI Alexa Mini and Amira is the first (iOS) app that enables you to remotely monitor and control your ARRI camera settings. The app directly connects with the camera through wifi and allows instant access to the camera menu. 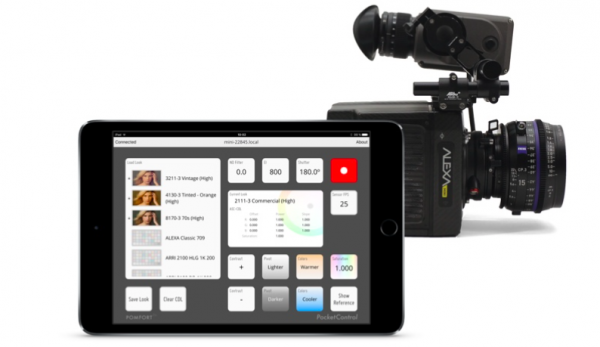 The concept isn’t new as you have been able to control the camera settings on the Amira and Alexa Mini through Wi-Fi for quite some time, but only though a web browser. While there was nothing wrong with doing it this way, the convenience of being able to open up an app makes PocketControl a more appealing option. 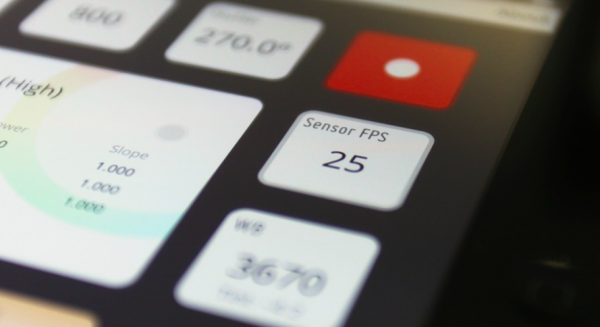 PocketControl allows you to control camera settings and also colour information on any iPad or iPhone. The new app looks to be a handy tool for DOPs, camera assistants and DITs who need to have direct access to the camera remotely.

Time is money, and having remote camera control can greatly speed up making key changes on set, especially if the camera is on a crane, gimbal or anywhere else where direct camera control isn’t possible. PocketControl lets you adjust everything from the internal ND filters to the SDI outputs.

The interface looks really clean and easy to use, which will be good news to Arri Alexa Mini and Amira uses. 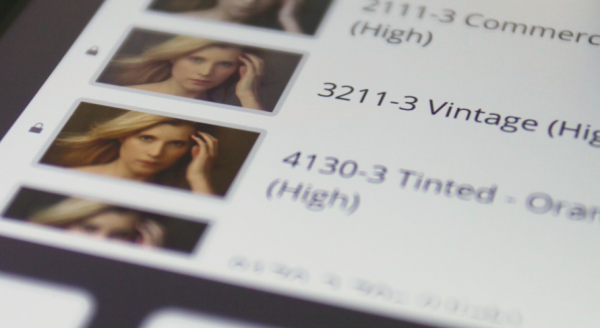 Where PocketControl has a big advantage over Arri’s own web browser version is that it gives you the ability to adjust look settings and save them in the camera. It also displays a list of looks stored within the camera on your iPad or iPhone, all you need to do is choose a look and apply it to the camera. With the basic grading controls that are available in the app, you can even alter the image to change contrast and saturation, or make the image warmer/cooler.

A free version of PocketControl for ARRI Cameras is coming soon according to Pomfort.