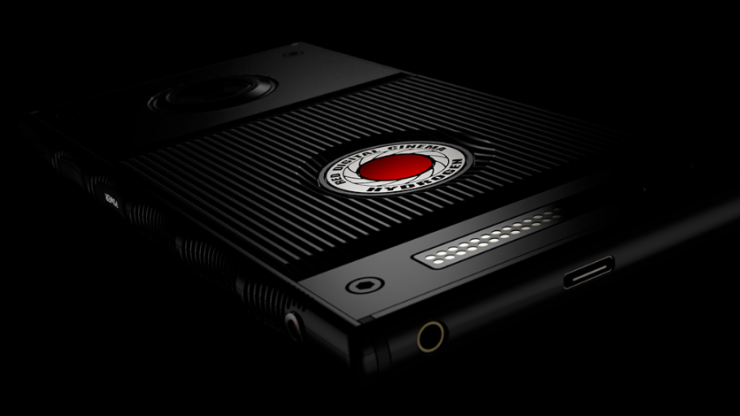 Arri may have Han Solo, but it seems RED have Leia. The holographic screen tech behind RED’s upcoming Hydrogen phone is coming from Leia Inc, a technology spin-off from Hewlett-Packard laboratories that develops lightfield display technology platforms for mobile devices. Maybe it’s ironic, or maybe the company did it on purpose, but it was Leia that was shown as a holographic image in the first Star Wars movie.

One of the big selling points of the Hydrogen is the phones holographic display. The Hydrogens 5.7″ screen will use nanotechnology developed by Leia. This allows the phone to be able to display 2D, 3D, and holographic multi-view content.

Leia has been working on this technology since the company was founded back in 2014. The tease video above was shown way back in 2015.

Their Diffractive Lightfield Backlighting (DLB™) is not just limited to phone displays and the technology will eventually become available on computer monitors, televisions and large signage.

Love them or hate them, RED have always been at the forfront of technology and not afraid to run their own race. RED have clearly done their homework and see lightfield display technology as something that will eventually find its way into more consumer devices than just smartphones.