The MōVI Pilot that was announced at NAB has now started shipping. The Pilot is a compact FIZ (focus, iris, zoom) unit that has been designed to integrate tightly with RED, ARRI, Sony, Phantom, and LANC cameras.

If you also happen to own a MōVI Pro, Pilot was also designed to integrate seamlessly into that ecosystem. It gives users the ability to adjust key MōVI parameters and get real time feedback from the MōVI from 600+ feet away. The Pilot is built on the same core frequency-hopping spread spectrum 2.4Ghz link that is found in the MōVI Pro.

To celebrate that the Pilot has started shipping, Freefly have come up with this hilarious dancing Pilot man video that you can watch above.

More than just a one trick pony 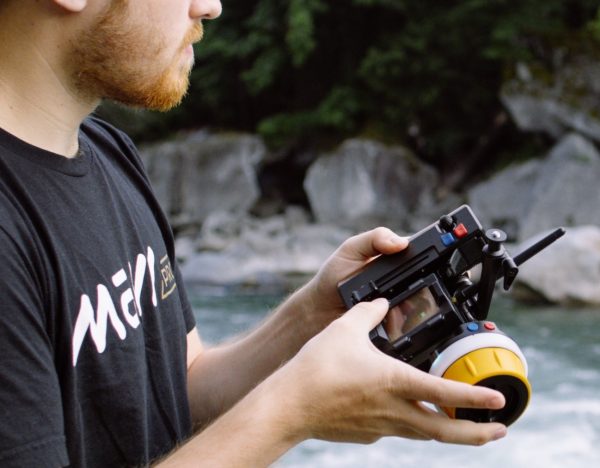 As well as being able to control both the MōVI and FIZ outputs, Pilot also incorporates Freefly’s MIMIC technology. This lets users move the Pilot to control where the camera is pointing, as well as make adjustments to the focus, iris, and zoom. With RED RCP support, you can also have complete control of your RED camera from 600+ feet away. 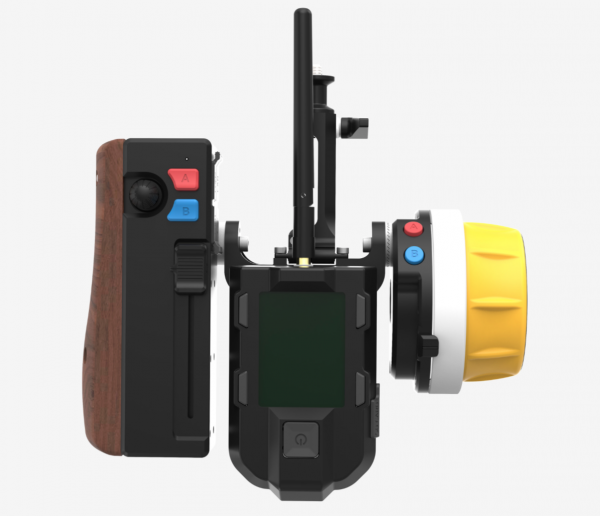 The Pilot comes with a bright yellow 75mm soft touch focus knob with adjustable damping and a high resolution 16bit encoder to give users precise real time control of focus, iris, zoom or any axes of MōVI Control.

Get your grip on 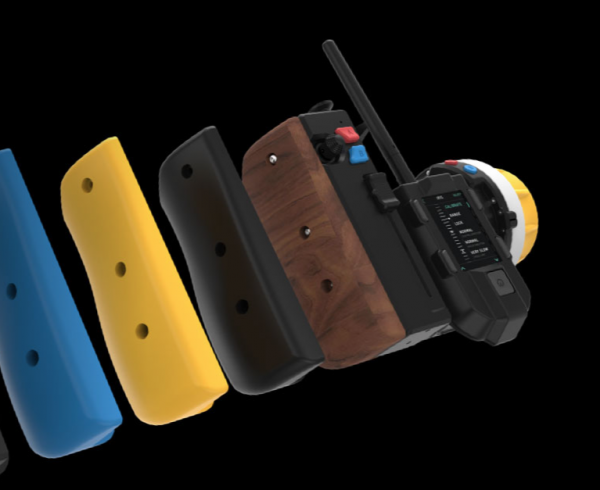 Freefly also lets you customise the iris/joystick grip. As standard it comes in walnut wood, but you can 3D print your own unique version. 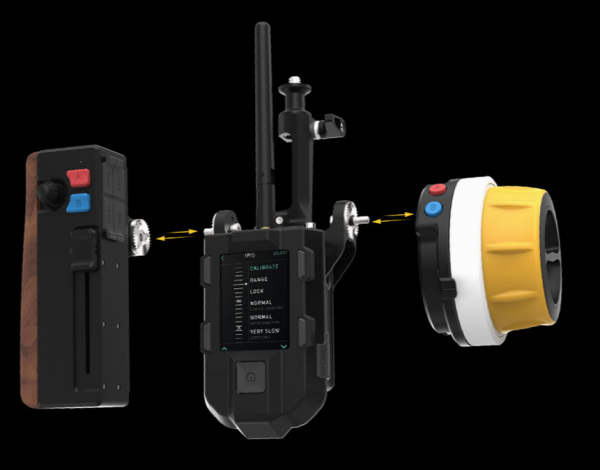 The Pilot has been designed to be modular so you can separate all the components. This is possible through the use of 20mm rosettes that allow the Pilot Focus and Iris blocks to mount to just about anything. Freefly also have a range of rosette mounts that allow you to mount these blocks to the entire Freefly Ecosystem.

The added benefit of being able to separate the units is you can give iris control to one person, while retaining focus and zoom on a separate unit. Each unit has its own internal battery and communicates wirelessly to the MōVI from 600+ feet.

The Pilot is available for a very reasonable $3,500 US and you get the following in a kit:

What do you think about the MōVI Pilot? Does it look like a good option given the price of most other FIZ controllers on the market? Let us know in the comments section below.