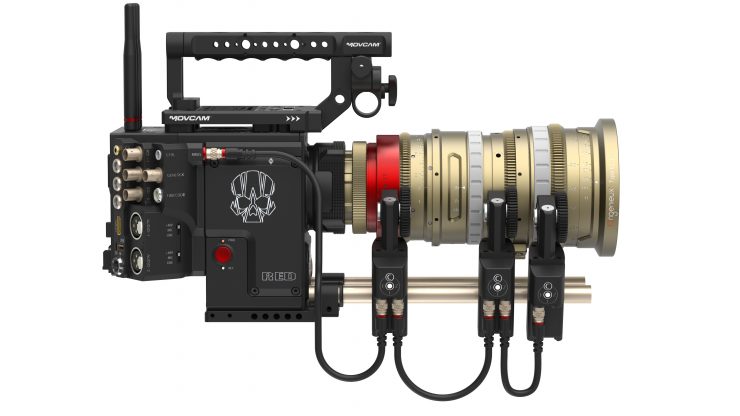 The new Movcam RED I/O Module is specifically designed for RED DSMC2 cameras. It adds additional features and functionality to your RED camera to make it easier to use. 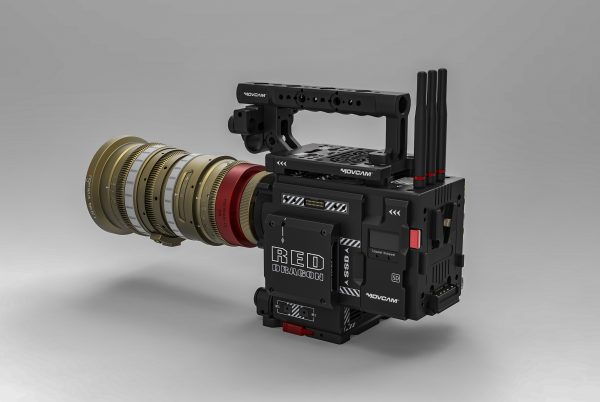 At first glance it’s hard to tell that it’s actually a module, and not part of the original camera. The module has a host of features including an integrated receiver for lens control on up to three-axes, XLR inputs with line/mic capability and phantom power, a hot-swap battery plate, and an optional high-resolution, zero-delay wireless video transmission unit. 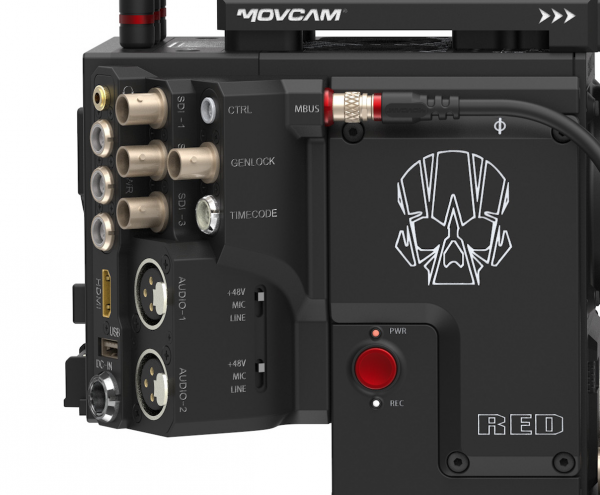 By adding a built-in receiver for three-axis lens control and the option of wireless video transmission, Movcam are joining the latest trend of integrating software with hardware. It’s unclear at this stage just what FIZ and video transmission systems this will be compatible with. 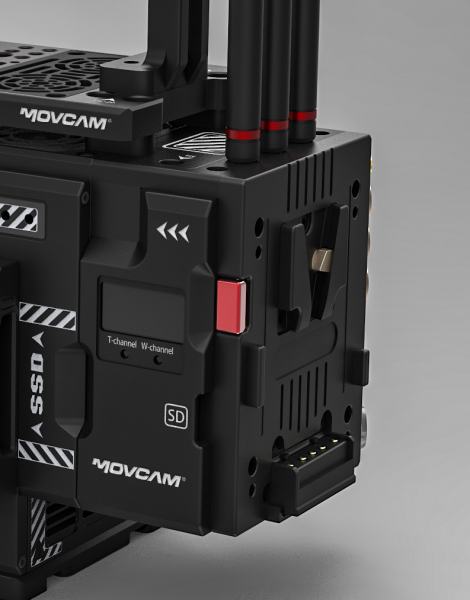 The other nice feature on the I/O module that I personally like is the hot swappable battery plate. This is similar to the Ambient system I use on my Arri Amira. The way it works is when you put a V-mount battery on the plate it not only powers your camera but it also charges up a small internal battery. This battery then allows you to hot-swap batteries even while you are recording without needing to shut down the camera. If the internal battery is fully charged it will provide power to your camera for up to 120 seconds. 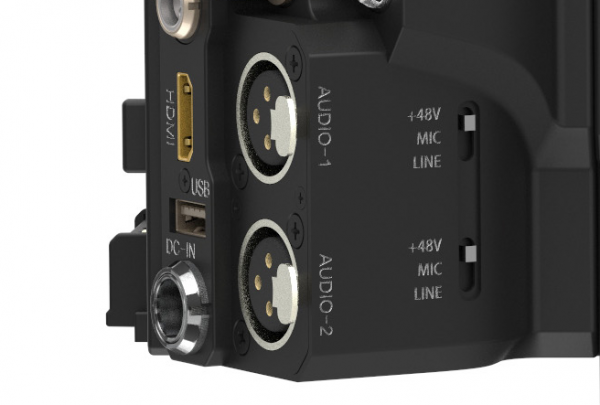 The module also features good options for recording audio on your RED. There are two full-sized XLR inputs that are line/mic switchable and both can supply +48V phantom power.

For connectivity there are three SDI outputs, an HDMI, as well as timecode and genlock. There is also a USB power output if you need to charge other accessories such as your phone.

Movcam are certainly not the first company to produce I/O modules for RED cameras and they certainly won’t be the last. They now join other companies such as Off Hollywood who have been making RED I/O modules for quite some time.

There is currently no indication of pricing or availability, but we will update the post once we find out more information.