Music-for-video service Artlist have a new referral program called “Friend to Friend” that lets users invite friends to get extra time on their subscription all the way up to a free lifetime account. 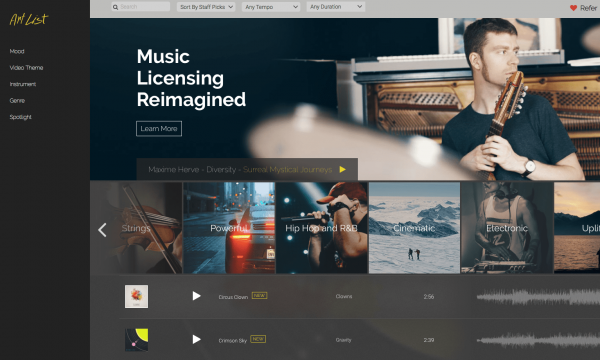 If you aren’t familiar with Artlist, it is a music service where you pay a yearly fee that then entitles you to unlimited access to the entire catalog of music for use in any private or commercial video production on any platform worldwide. Any song that is downloaded with an active subscription can be used in a film/video in perpetuity – meaning Artlist will never ask for additional fees in the future or that the song be removed from circulation even after the subscription expires. Once you download a song with a subscription it’s licensed to use forever.

How does “Friend to Friend” work? 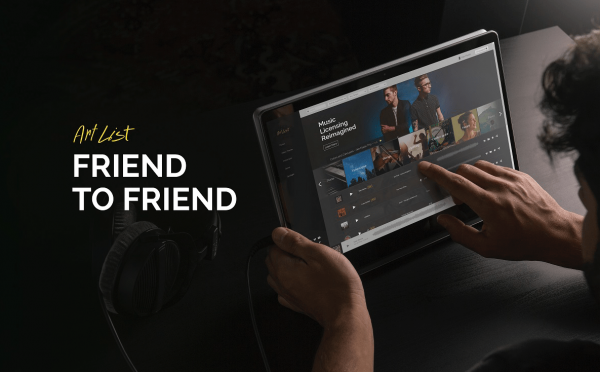 The way it works is that every subscriber will have their own personal referral link they can share. All you do is send the referral link to a friend and when they subscribe you get two free additional months on your subscription. Send it to more friends and watch the rewards grow all the way up to a complimentary lifetime membership.

An Artlist subscriptions costs $199 US a year and gives you unlimited access to all of the music on the site.