Tom Lowe has been very busy over the last five years filming his new project “AWAKEN.” The film, which is a celebration of the spirit of life, an exploration of the Earth, and an ode to the Cosmos, was filmed in more than than 30 countries. 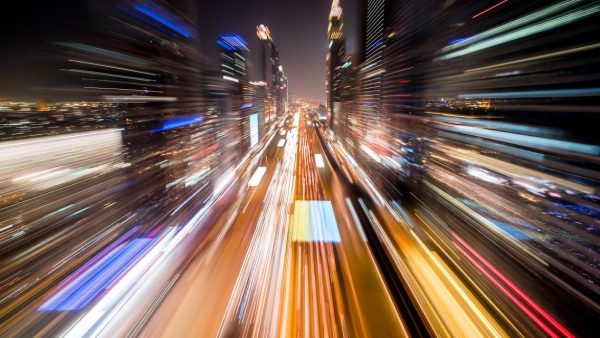 AWAKEN pioneers new timelapse, time dilation, underwater, and aerial cinematography techniques to give audiences new eyes with which to see our world. Tom’s prior short film “Timescapes” featured lots of stunning time-lapses, but AWAKEN breaks new ground by using techniques such as shooting astrophotography scenes from a moving helicopter. 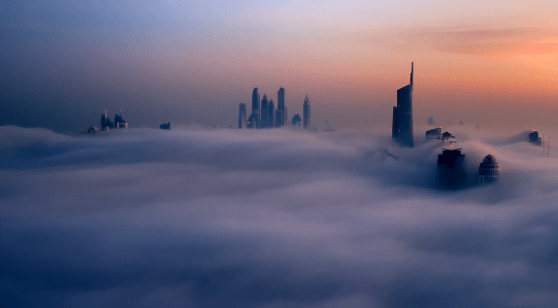 AWAKEN doesn’t have a release date yet, but Tom plans to master the film in Dolby Vision HDR, which should make for a fantastic viewing experience in the cinemas.