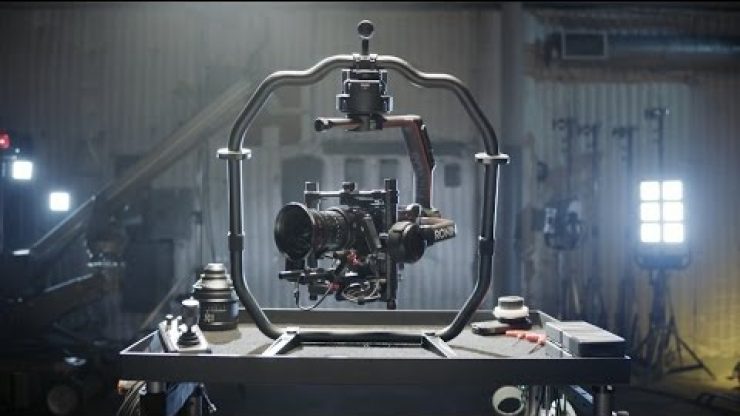 The DJI Ronin 2 that was first announced at NAB back in April will start shipping in September for $6,999 US. This price is for the Professional Combo, that includes a stabilizer, a transportation case, a remote control, camera power cables, and a redundant battery system. 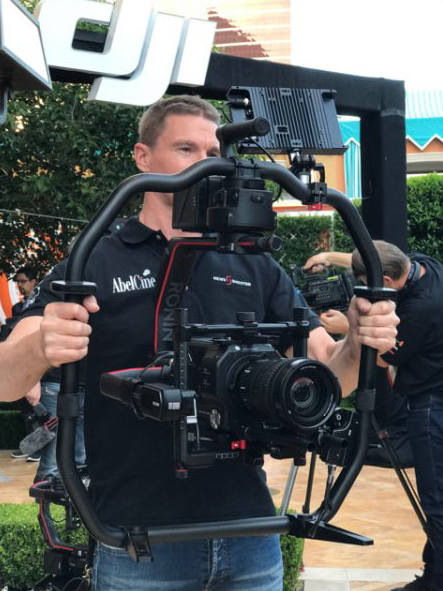 The sticker price is sure to come as a shock to many potential buyers who were looking to upgrade from the original Ronin to the Ronin 2. I was expecting a price tag around $4,500-$5,000 US. 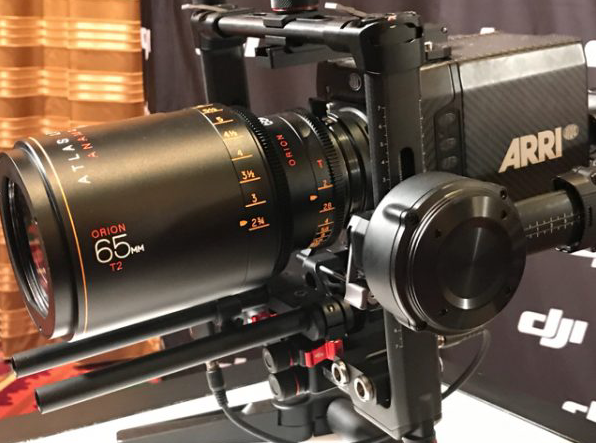 Yes the Ronin 2 has more power and capacity to carry larger cameras (up to 30lb), and is versatile enough to handle various mounting configurations, but is it worth just under $7,000 US? As a reference, the Movi Pro handheld bundle with case costs $7,499.95US, but note it only has a payload capacity of 15lb. If you want to carry heavier camera packages you need to go to the $20,000 US Movi XL.

Newsshooter had some hands-on time with the Ronin 2 at NAB and you can watch our interview with DJI in the above video.

So what do you think about the pricing of the Ronin 2? Would you buy one for $6,999 US? Let us know in the comments section below.