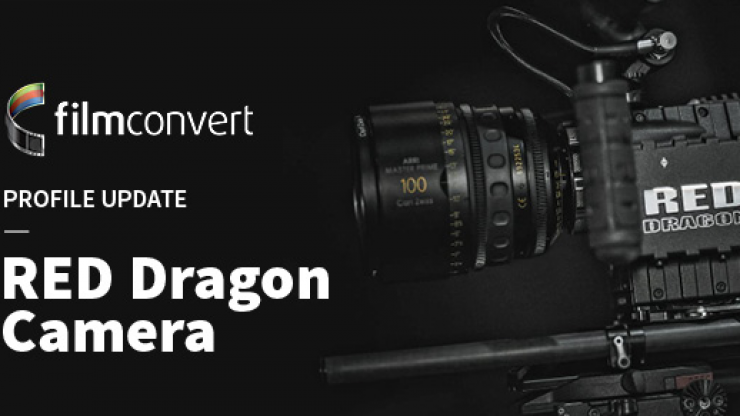 FilmConvert have released a new camera profile for the RED Dragon camera that takes advantage of the the new IPP2 process developed by RED.

If you aren’t familiar with IPP2, it is the new streamlined image processing pipeline created by RED that offers a completely overhauled workflow experience, from image capture through post production. Some of the benefits of IPP2 are better management of challenging colors, improved shadow detail, smoother highlight roll-off and more accurate mid-tone hues.

IPP2 has standardized color settings to REDWideGamutRGB / LOG3G10 to bring consistency to your workflow. This new update makes it easier than ever to apply FilmConvert to your RED footage. 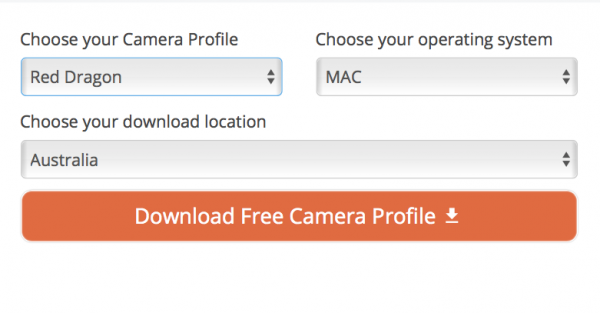