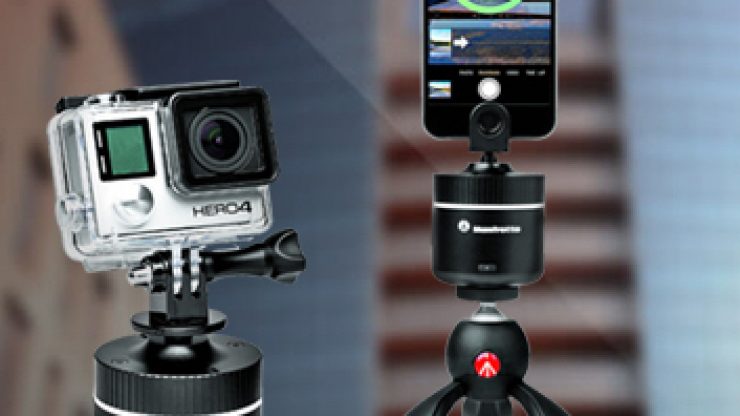 The Manfrotto PIXI Pano360 looks like it could be a very simple way to use your smartphone or action camera in creative ways to make panoramic photos and 360° hyperlapse videos.

With a head that rotates 360°, the PIXI Pano360 uses a photographic stitching algorithm to produce one seamless panoramic. The dedicated app gives you full control over speed of rotation and angle, meaning you can get the exact image or video you want to capture. There are timelapse and hyperlapse modes, and you can also create super wide angle panoramas just by setting the width. 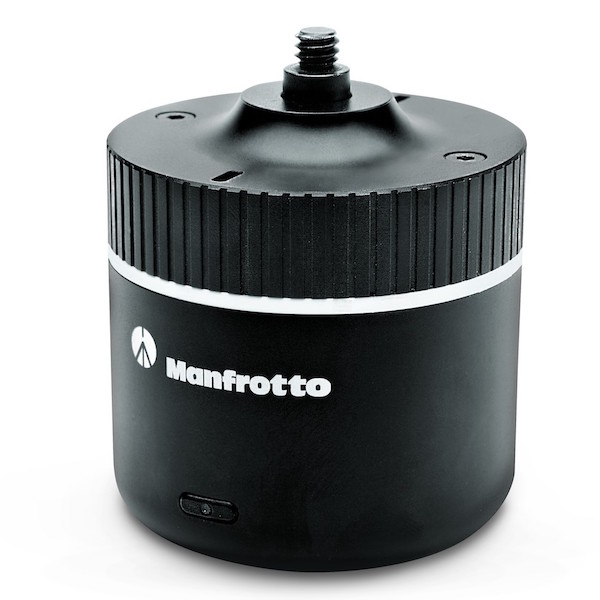 The PIXI Pano360 has a payload of 2kg (4.4lbs.), making it a tool for more than just smartphones. It can easily hold a GoPro or other action cameras, CSCs and even entry level DSLRs with a light lens. The PIXI Pano 360 charges via a USB cable. 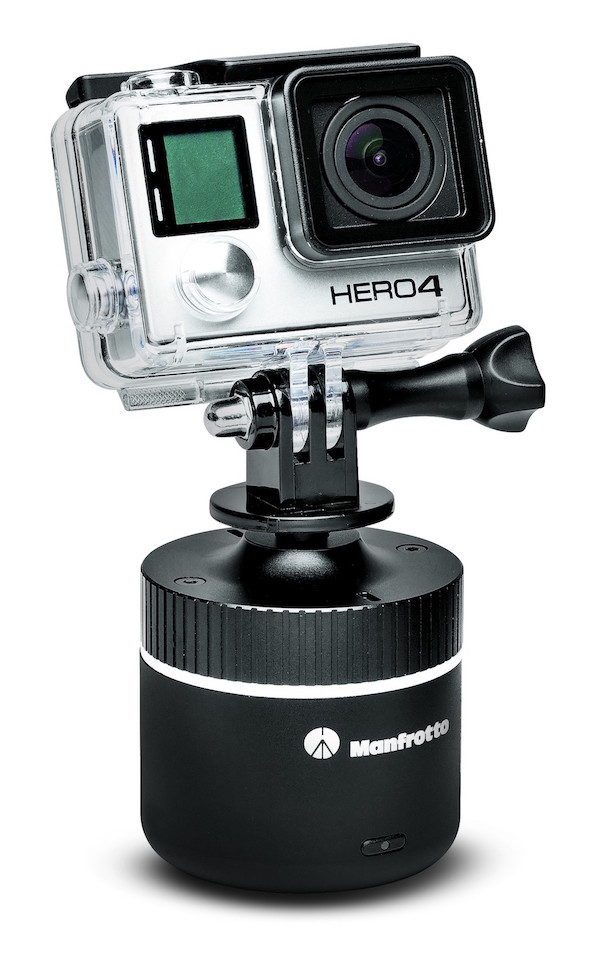 This looks like a fun piece of kit to have in the bag or a great tool for an opening/transition shot in a vlog piece. The only limit is your creative use. I think I want one! Retails for £124.95 ($158 US).