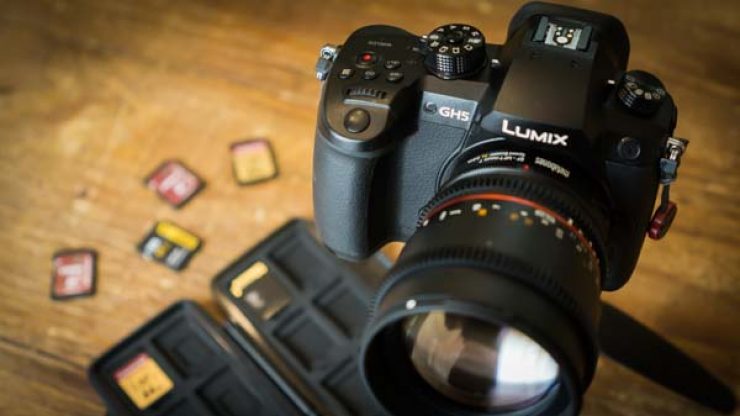 With the GH5’s All-I 400Mbps codec coming soon I needed to do some research on SD cards that will work. I personally dislike these small fragile-rating, bombarded memory cards, but they are here for good. I did some research for you so you let’s get started.

What you need to know

SD card manufacturers have a newish “V” rating to make it easier on us video folks to find the right speed for our hybrid and video camera needs. 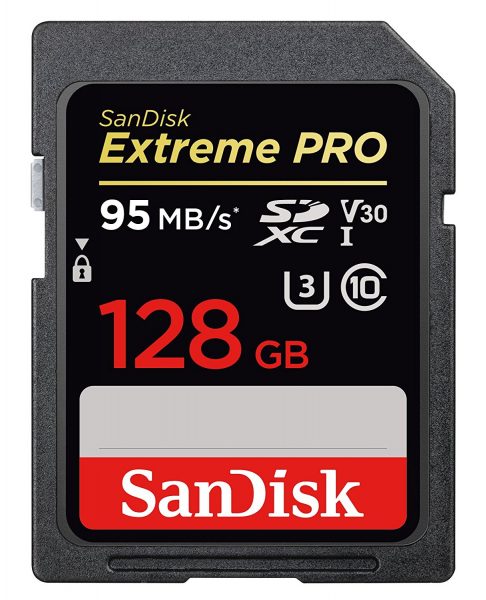 I do appreciate anything that makes my life easier but as of now SD cards have so many different markings it’s confusing. U3, Class 10, SDXC. Ugh.

Below is a chart that shows more SD Card ratings and the speeds they perform at. 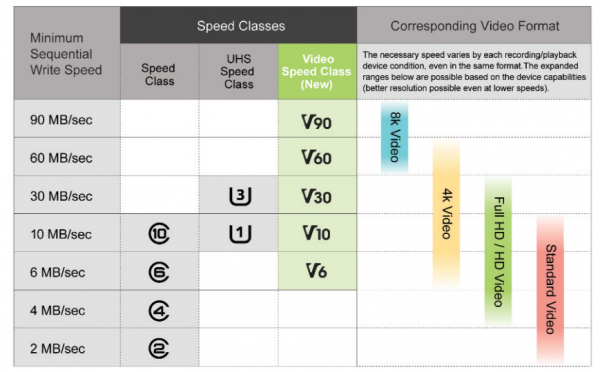 As for the GH5 you will need a minimum of V60 60 MB/s write speed rated cards.

Since you love charts so much here is another one. 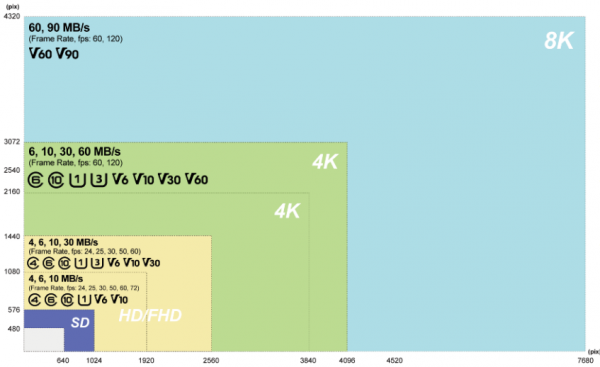 The tough part here is these new “V” ratings were established in 2016 and not many cards are using the ratings system yet. This doesn’t mean a SD card that doesn’t have the V60 rating on it won’t work but the card has to be able to record at 60MB/s to be compatible with the GH5 in the All-I format. 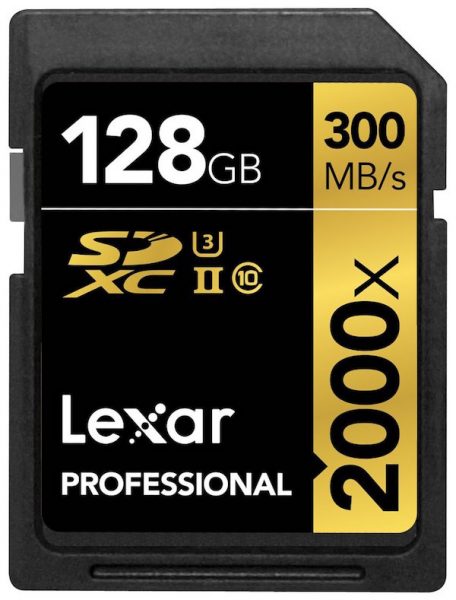 I have two Lexar 2000x 300MB/s READ cards. These are very fast cards, but Lexar does not state the WRITE speed of these speedy cards. They do have them on the back of the box it comes in and it states 260MB/s WRITE.

Will it work with the All-I 400Mbps codec?

I contacted Lexar about the 2000x sd cards to get more info to see if it would be compatible with the GH5 and it’s V60 speed requirements.

So, with that said, the 2000x cards shouldn’t have an issue with the camera or the speeds listed as requirements. I hope this information helps. At this time, it may just be that that information isn’t listed on the Lexar labels of cards since it’s a newer standard but I would expect that to change soon.

It does look promising that the Lexar 2000x SD cards will work with the GH5 but we will have to see if it can sustain the 60MB/s without dropping frames. That’s where the “V” ratings kick in. The cards with the “V” rating are tested and certified to not drop any frames and will sustain the minimum “V” ratings required.

It’s difficult to test the fast cards that I own. For kicks I stuck the Lexar 2000x in a USB3 card reader on my Mac Pro and ran a AJA Performance Test. 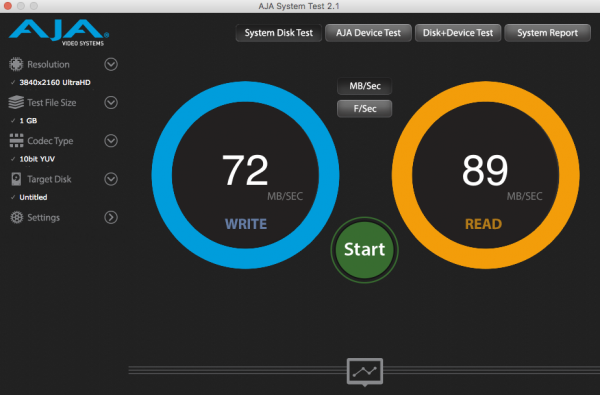 The Lexar 2000x performed above the V60 rating at 72MB/s write speed in a USB 3 card reader so technically the Lexar 2000x will be compatible. However I can’t guarantee it will until the card is fully tested. Being able to achieve the benchmark is different from a constant record rate so that is why buying a “V60” rated card makes sense if you shoot critical footage.

What Cards Are V60 Rated? 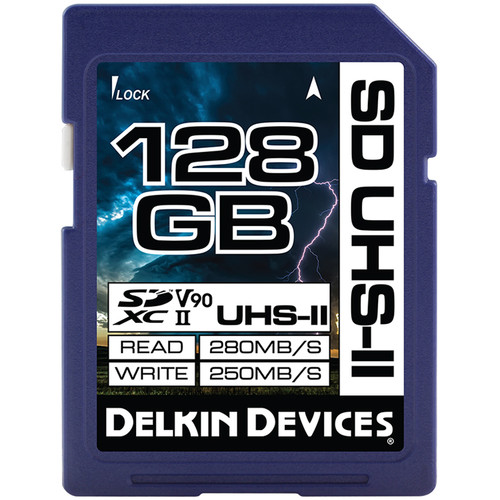 Hopefully we will see more cards coming out before the new All-I 400Mbps codec is released by Panasonic this summer. I understand the 6K anamorphic option will be included in the new update as well.

Hopefully this little write up will help you understand the GH5’s needs a little better. I sure learned a lot on the way too! Are you looking forward to the update? Let’s talk in the comments section.