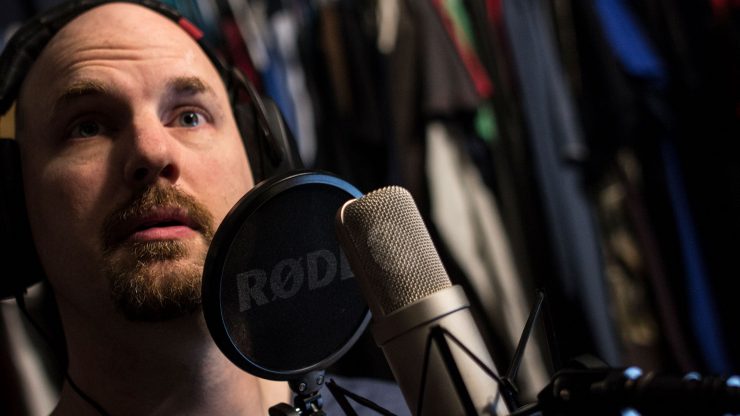 Many of you may know training company MZed from their filmmaking tours a few years back with the likes of Vincent Laforet and Shane Hurlbut. They’ve been quiet for a little while but they’ve been working on a new website that has just launched, Cinema Sound, aimed at keeping video shooters and filmmakers abreast of audio news.

Cinema Sound is edited by composer, sound designer and occasional Newsshooter presenter Mark Edward Lewis and will feature a range of news, features and interviews to keep you up-to-date with the latest happenings in the world of audio. Think Newsshooter but without the cameras. And more microphones.

There’s also a paid component, where for an annual subscription of $249 US, you’ll be able to access teaching materials that promise to unlock the ‘Hollywood secrets’ of good sound. Topics covered will include both recording and post production, so if there are gaps in your knowhow this could be an easy way to fill them.

It’s always striking how much working with a sound recordist improves the projects I work on, and it’s an old saw that video is more than half audio. So anything that can help raise awareness and skill levels in the industry is a good thing in my book.

If you’re intent on getting the most out of your audio gear the Cinema Sound training package could be worth a look. Head over to the Cinema Sound website for the latest audio news. And if you do decide to take the plunge into the paid component, purchasing via this affiliate link will help support us at Newsshooter.