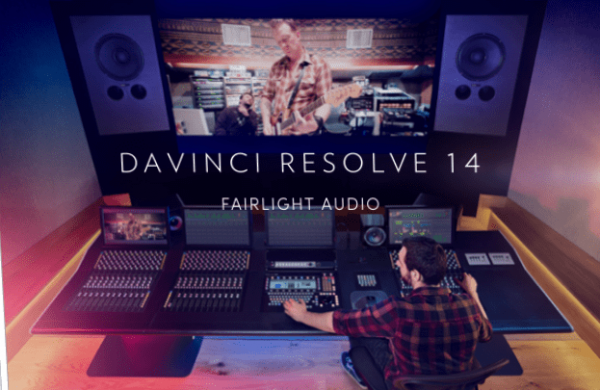 By taking Fairlight and putting it directly within DaVinci Resolve 14, Blackmagic has given editors and colourists direct access to a professional audio post production suite without having to round trip to another application.

Not only has DaVinci Resolve 14 benefited from the addition of Fairlight, but Blackmagic has also reduced the price of the full version of DavinCi to just $299US.