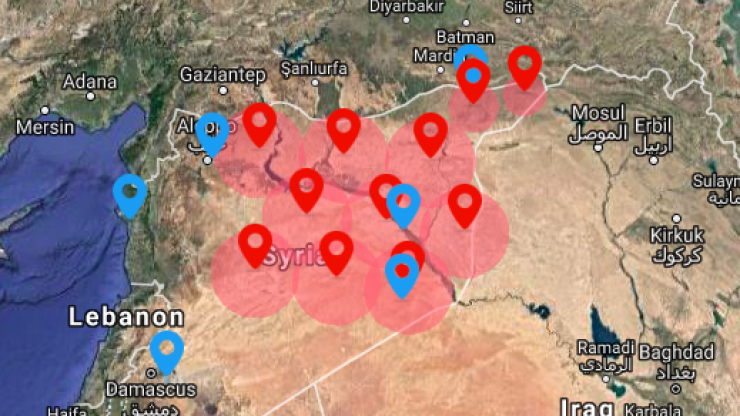 DJI has stoped their drones from being used in Syria and Iraq by updating their no-fly zones. According to The Register (a online UK publication) this is in direct response to ISIS having used small commercially available drones as military weapons.

Just to be crystal clear it is unknown what type of drones ISIS have actually been using, but there is a good chance they may be from companies such as DJI.

ISIS have been strapping IEDs and grenades to drones so they can drop them over enemy targets. According to The Register, the no-fly zones were implemented between 25 and 27 February, which was at the same time as US-backed Iraqi military units were mounting an offensive into the western Mosul area.

Despite DJI implementing the new no-fly zones, it is reasonably easy to get around geofencing, all it takes is a simple search on Google to find detailed instructions.

While nobody wants to see commercially available drones being used as weapons, it’s important to note that a lot of the footage coming out of Syria showing the devastation was taken from drones. With these new restrictions in place this may well hinder the media or humanitarian organizations from getting crucial footage out.