Bright Tangerine are best known for their range of matte boxes, but they have now branched out to making camera accessories. At the NAB Show in Las Vegas they were showing two new camera cages for the Arri Alexa Mini and RED Weapon/Helium. 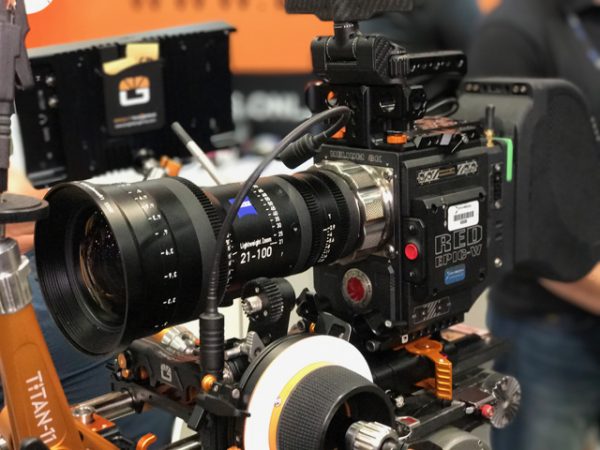 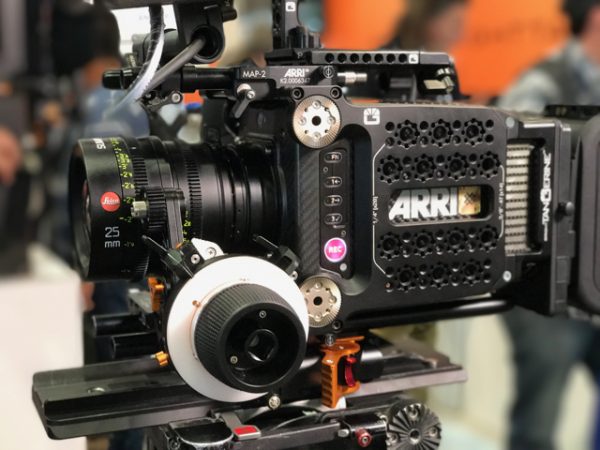 The Arri Alexa Mini cage in particular looked like it was very well thought out and designed. One of the things I personally liked was the camera baseplate which has been designed to snap on and off a Arri dovetail plate via a quick release. 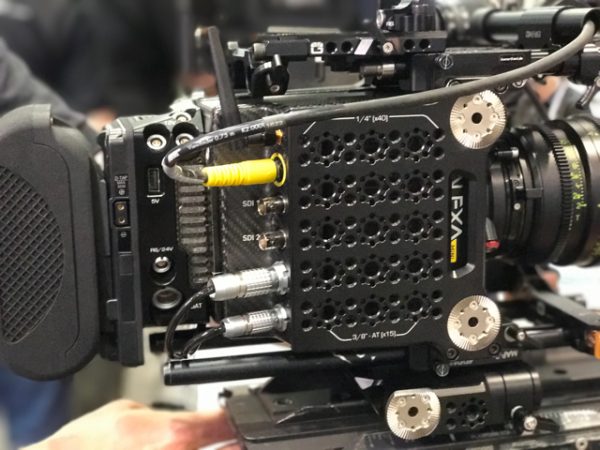 The full Alexa Mini cage with the break out box as it was being shown at NAB should be available in around 2 months time and the price is expected to be under $2000US. Expect the RED Weapon/Helium cage to be around the same sort of money.