The DJI Ronin 2 is a new version of the company’s flagship gimbal, now equipped with a touchscreen controller and able to handle a payload of up to 30lbs (13kgs). That’s almost double the weight the previous version could handle.

The camera cage is now much larger, and features extendable arms the company says will accept cameras ranging from DSLRs to high end cinema rigs.

The Ronin 2’s motors are apparently five times more powerful than the original model’s and are enclosed in a splashproof housing. And Although the Ronin 2 stabilizes on three axes, there’s also a special two-axis mode designed for use with Steadicams.


The remote control offers control over dual band 2.4/5.8 GHz frequencies for two-person operation at a range of nearly one mile. 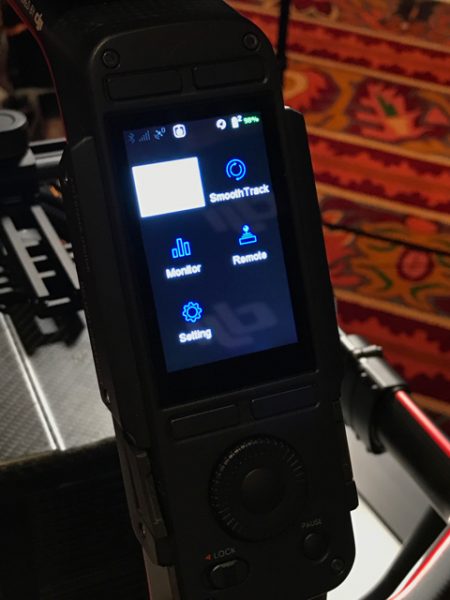 There’s also an integrated touchscreen on the body of the Ronin 2 that allows control of connected RED cameras as well as adjustment of gimbal parameters. 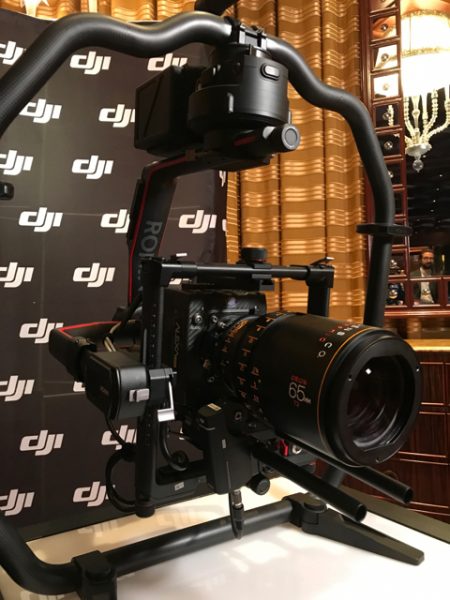 A small addition that will make a huge difference to the gimbal’s usability is the inclusion of foldaway feet attached to the bottom of the gimbal so you’ll be able to put it down without using a cradle.


Batteries are now the same as on the Inspire 2 drone and are claimed to offer 2.5 hours of runtime each when being used to power both the gimbal and a RED Dragon camera. There’s space for two of them and they’re hot swappable so you’ll be able to keep shooting without having to power down. You’ll also only have to buy and charge one type of battery to run both the gimbal and compatible camera. 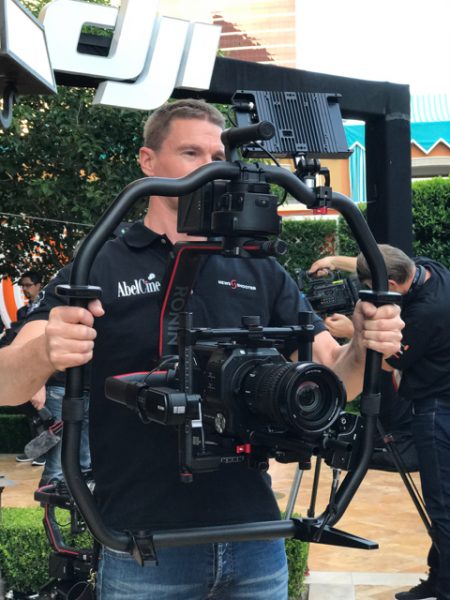 The Ronin 2 looks to be a big step up from the original Ronin in just about every aspect. While the hot swapple batteries, increased payload capacity, touch screen interface are all very reminiscent of the Movi Pro, it certainly has lots of other tricks up its sleeve. The new Ronin 2 certainly isn’t light, especially when you start using larger camera payloads, but the fact that it can take small cameras all the way up to something like an Arri Amira is very impressive.

No details on pricing yet, but the Ronin 2 is expected to be available in the second quarter of 2017.