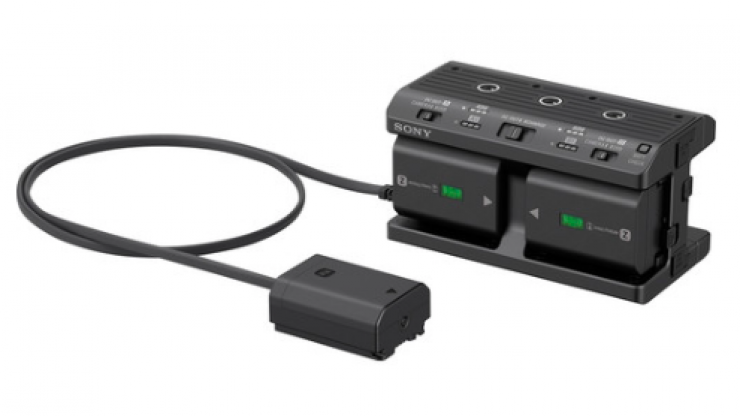 Anyone who owns a Sony Alpha series camera such as the a7S is well aware of the shortcomings when it comes to battery life. In a move that you could say is better late than never, Sony have announced the NPA-MQZ1K Multi Battery Adapter Kit that works with with cameras that accept NP-FZ100 series or NP-FW50 series batteries. The adapter is able to supply power from up to four NP-FZ100 series battery packs to extend shooting times. 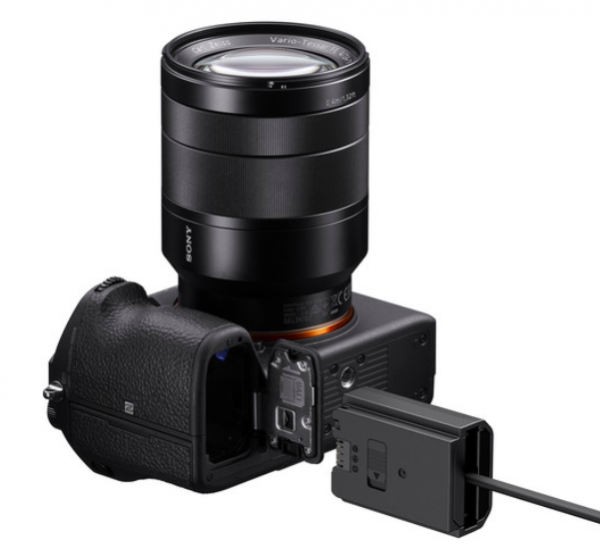 The battery adapter works by using a dummy battery that is then attached to the power supply, which in turn can be run off batteries or via mains power. The size makes the NPA-MQZ1K a bit clunky to use when you compare it to the size of the cameras it is compatible with. It’s hardly a ergonomic solution, but it will get the job done. 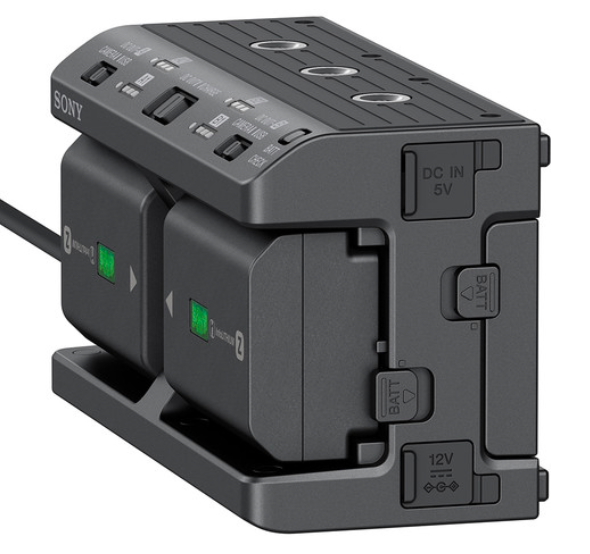 It can also doubles as rapid charger, with a charging rate of 480 minutes for four batteries. Users can convert the adapter into a more compact two-battery adapter for a more travel-ready kit.

Can you mount it to your camera? 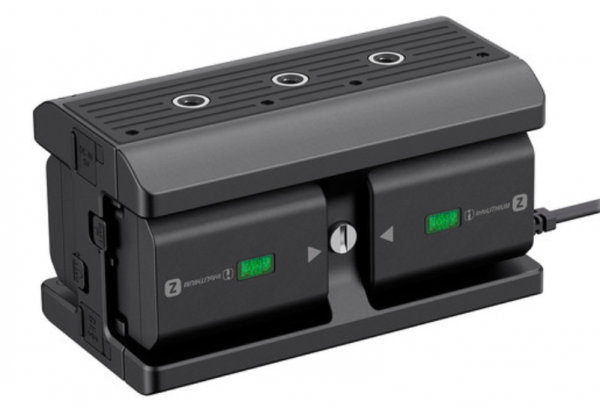 It also is equipped with a three-level LED indicator light for checking charge status along with six 1/4″-20 mounting sockets for mounting to various support systems. Additionally, it comes with NP-FZ100 battery packs to help users get started. 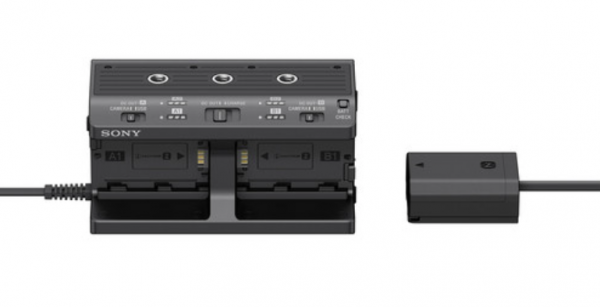 The NPA-MQZ1K can charge other devices as well via its two USB ports and there are on-board switches to choose how to route the DC power.

NPA-MQZ1K: It’s a bit on the pricey side 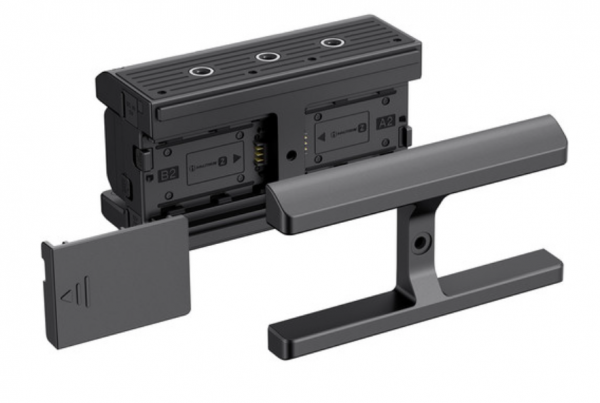 Even though the NPA-MQZ1K comes with two NP-FZ100 battery packs, at $399.99 US it is definitely on the expensive side considering you can use cheap and readily available USB power banks by plugging them into the camera’s micro USB port.

The NPA-MQZ1K will be available on May 26th.