We have seen a few VR-capable drones being launched by manufacturers, but none of them look to be quite as impressive as the Flying EYE 360 VR drone, the latest from 360 Designs. Not only is the new drone capable of capturing 360° VR footage, but it can also stream live 6K, 360° video, with a range of over five miles. 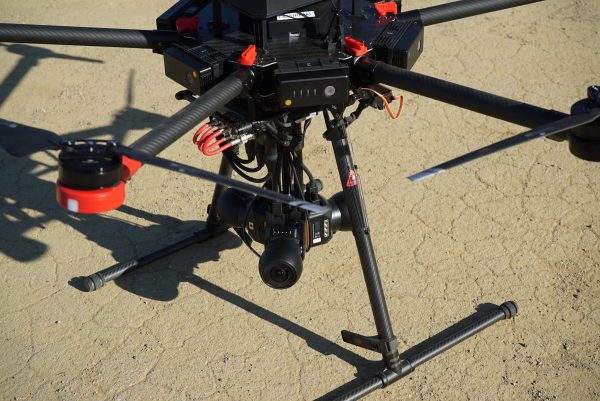 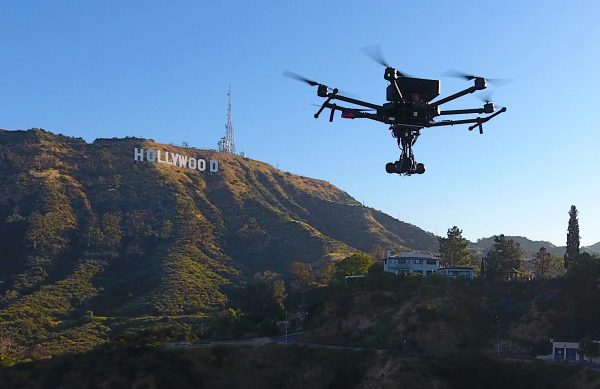 Flying EYE uses its own proprietary custom wireless transmission system called Breeze. The live VR streams can be broadcast anywhere in the world and streamed live to YouTube, Facebook or VR headsets.  Flying EYE will give viewers a bird’s eye view above sporting, news, and music events. This is exactly the sort of technology that is needed to take VR to larger audiences as it offers a unique viewing experience. 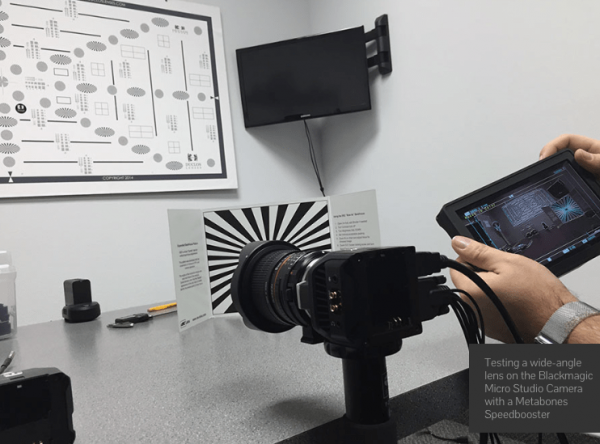 The Flying EYE 360 VR drone uses Blackmagic Micro Studio 4K Cameras that have a M 4/3 interchangeable lens mount, so a range of lenses can be used. The problem with ultra-wideangle lenses is that it may not be possible to get focus at all (in combination with an adapter), or the focus distance may be inaccurate compared to what it says on the barrel. Some are simply soft at one end of the range. Metabones Speedboosters, and similar adapters, which are a practical necessity currently if using the Blackmagic Micro Cameras in a small VR rig (due to the sensor size and crop factor), are a frequent cause of problems. 360 Designs have tested a wide range of lenses and have experienced these issues from almost every manufacturer. Some combinations of lenses and adapters work out of the box, but rarely. Approximately 90% of lens adapters and 35% of lenses they tested were deemed unusable for VR without professional calibration. 360 Designs claim that they calibrate and test every lens for Flying EYE. 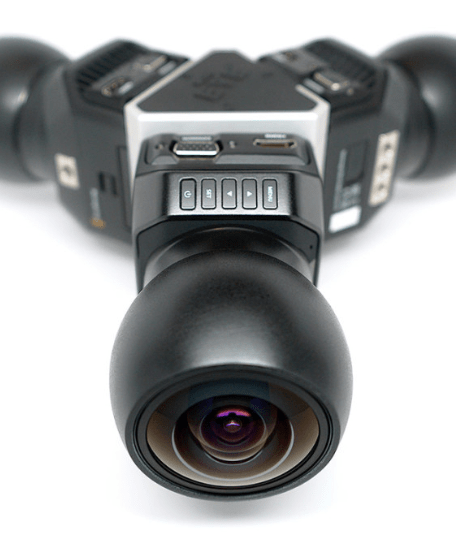 360 Designs recently demonstrating how it is possible to extract a zoomable, pannable high-definition feed from live 360 footage. The Flying EYE 360 VR drone uses studio-grade camera sensors and a broadcast-standard SDI/NDI workflow, so it can be easily integrated into any live broadcast application.

Flying EYE is certainly not something that the average shooter is going to go out and buy, it’s primarily aimed at TV stations and large outside broadcast events. Are you excited about VR drones or this type of technology? Let us know in the comments below.