GoPro may have had a rocky ride of late, but they’re continuing to support their reduced product line and have announced a couple of new accessories: the Karma Grip Extension Cable and El Grande, effectively a supersized selfie stick.

The Karma grip gets a new Grip Extension that makes the Karma grip more versatile by allowing you to separate the grip from the stabilizer for comfortable body mounting, like on a helmet or chesty. 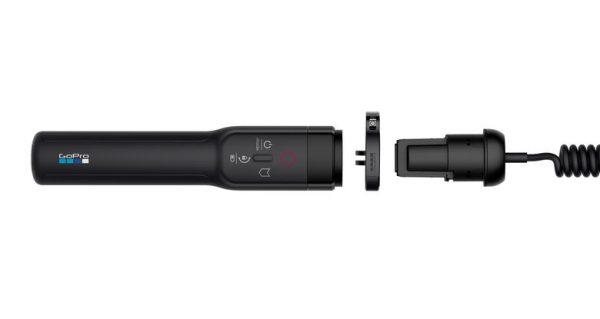 The Grip Extension Cable is designed for recording naturally-bumpy activities like biking, motorcycle riding, skiing, snowboarding, hiking. The Karma Grip Extension Cable allows you to capture footage with your Grip mounted nearby or stashed away. The coiled cable provides 35in (89cm) of extension.

The Grip has a wired remote to control the GoPro and change the capture angle when the stabilizer and camera are mounted out of reach. Retails for $99.99 US, and ships 9 April on GoPro.com and at retailers worldwide.

Want to get your GoPro HERO a up a little higher? How about up to 38in/97cm? The El Grande pole gets you a little more elevation than a regular selfie stick and packs down to to 15in (38cm) when folded away. 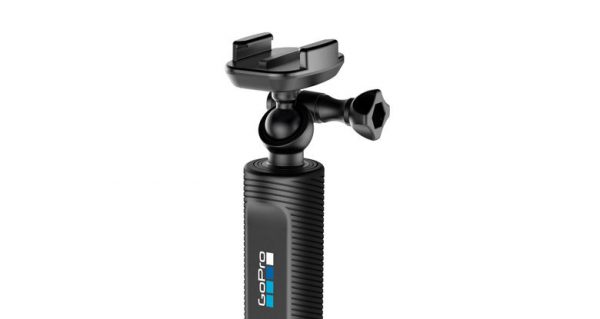 The new pole is made of aluminium and can swivel the GoPro 360° using the integrated ball-and-socket base. The El Grande will retail for $59.99 and will be available from 9 April on GoPro.com and at retailers worldwide. 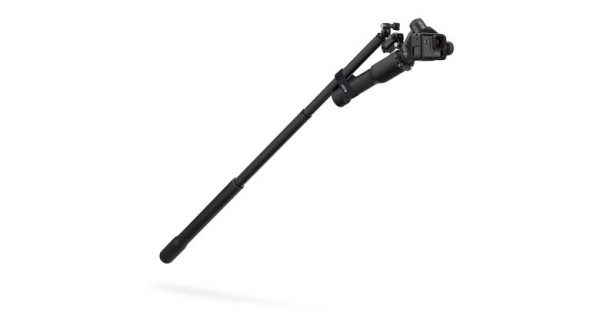 Do you speak HERO?

In addition to new hardware, GoPro has a software update that will improve the performance of the HERO5 Black and HERO5 Session cameras, adding new languages. Korean, Russian and Portuguese as well as and voice control for the three new languages.

The HERO5 Black camera has some additional improvements too: The ability to extract a photo from a multi-shot series and additional photo mode shutter settings in Protune. The firmware update for the HERO5 Session also adds 4K/24 video resolution and enables all fields of view, including a new super-wide mode, in the 1080/48p setting.

Interested in these new accessories for your HERO action cam? If so leave a comment and get the conversation started.